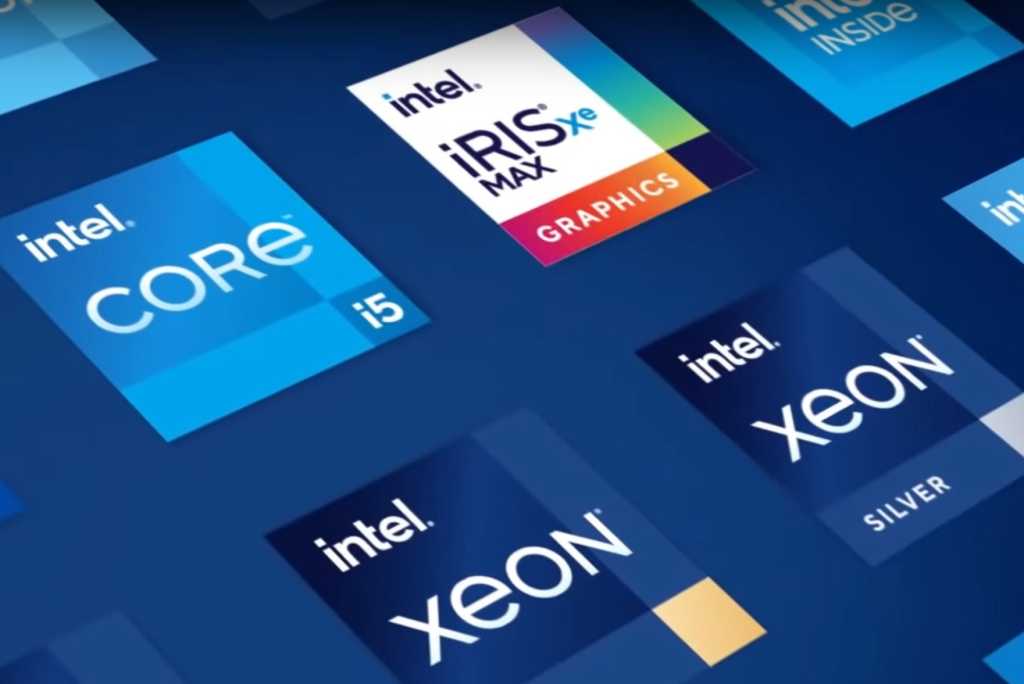 Intel confirmed that its 11th-gen next-generation desktop processor, Rocket Lake, will ship during the first quarter of 2021, and with double-digit IPC performance improvements. Rocket Lake-S, as Intel is referring to it, will include PCI Express 4.0, to boot.

Intel added more details to its disclosure of Rocket Lake on October 29, disclosing the double-digit instructions-per-clock (IPC) performance improvements that the new desktop architecture, called Cypress Cove, will bring. Since Intel is referring to Rocket Lake as an 11th-gen part, Intel is essentially saying that the Rocket Lake-S family will deliver more than 10 percent more IPC performance than Ice Lake-S, which includes the Intel Core i9-10900K. In terms of overall performance, though, Intel was much more cagey, promising a rather obvious “better” generation-over-generation improvement.

Intel said that Cypress Cove would feature the Ice Lake CPU architecture and the Tiger Lake GPU architecture, including what Intel is calling “Enhanced UHD Graphics” featuring Intel’s Xe Graphics. It will max out at 8 cores and 16 threads.

Other Tiger Lake/Cypress Cove features will include up to 20 PCIe 4.0 lanes, Quick Sync video support, Deep Learning Boost and VNNI support, plus new overclocking features that Intel has yet to describe. Intel will pair Rocket Lake with a new 500-series chipset that will support USB 3.2 Gen 2 and DDR4-3200 memory.

“I’m also happy to confirm that the next generation 11th Gen Intel Core desktop processors (codenamed “Rocket Lake”) is coming in the first quarter of 2021 and will provide support for PCIe 4.0,” he wrote. “It’ll be another fantastic processor for gaming, and we’re excited to disclose more details in the near future. There’s a lot more to come, so stay tuned!”

Rocket Lake is said to be yet another holdover of Intel’s legacy 14nm process, with potentially eight cores on tap. Sources have told Videocardz that they could launch in March 2021, but that isn’t confirmed.

Last month, Intel launched Tiger Lake, the first of its 11th-generation processors. The chips use Intel’s SuperFIN technology to promise surprising amounts of performance, including nine new chips. They’ll begin shipping in October, Intel and its partners have confirmed.

But Intel launched Kaby Lake the prior August, with plenty of spacing between the launch of the mobile processor and its desktop cousin. With Tiger Lake launching later than expected, in September, it may be that Intel felt like it was time to make up lost ground. A global pandemic, the uncertain status of global trade shows, and Intel’s own manufacturing problems will have consequences for its roadmap.

Intel said in July that it was announcing at least a six-month delay in its next-generation 7nm manufacturing process, due to a defect that produced yield degradation. Intel plans to solve the problem by making continued tweaks to the existing 10nm process, extending it longer than it would normally go. That could even include outsourcing some manufacturing.

Remember, Intel never mentioned Rocket Lake during its recent earnings call. The company said, at the time, that Tiger Lake would be “launching soon.” In the second half of 2021, Intel said, it planned to launch a new line of client CPUs called Alde Lake,  and a new 10nm-based server CPU code-named Sapphire Rapids.

Repots that Rocket Lake would include PCI Express 4.0 began leaking out before July, when listings of a Rocket Lake-S chip began showing up in benchmark reports with PCI Express 4.0 attached. That feature, until now, has been reserved for AMD’s own Ryzen processors, as well as Tiger Lake.

This story was updated on October 29 with additional details.