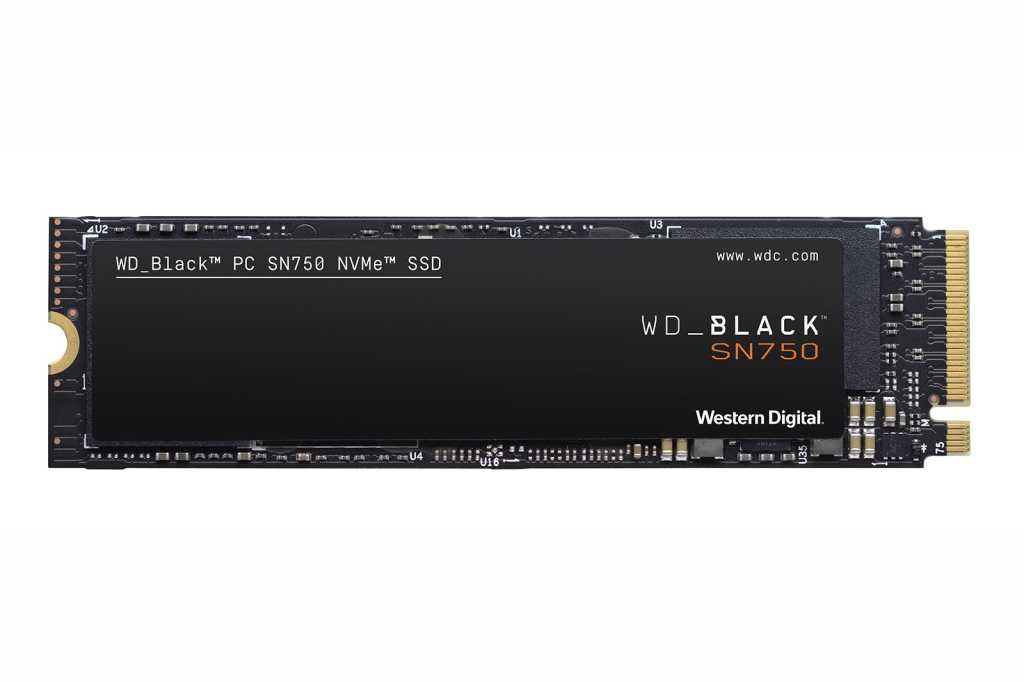 SSDs are quickly becoming more than just a nice option to increase responsiveness and system performance. If you’re a gamer, they’re becoming mandatory. Newer games (including the highly anticipated Cyberpunk 2077) have begun recommending an SSD as primary storage over spinning hard drives, and the trend’s likely to accelerate when next-gen consoles roll out with SSDs next month.

If you’re a gamer who’s still sans SSD, we’ve found a couple fine deals today, including a speedy external drive that good for gaming and backing up your data.

First up is the 500GB WD Black SN750 for $63Remove non-product link at Western Digital’s own store. That’s about $10 cheaper than Amazon’s current price, and matches the all-time low. We reviewed this gamer-focused drive in early 2019, giving it 4.5 out of 5 stars. “WD’s Black SN750 NVMe SSD is just about the best combination of price and performance on the market,” we said in our review. WD says the drive has a sequential read performance of 3,430 Megabytes per second and a sequential write of 2,600 Megabytes per second. Our tests with the drive saw similar results.

If you’re looking for more portable SSD speed, perhaps to shuffle your data and games between various PCs, Amazon is selling the 1TB Samsung T7 Touch external SSD for $170. This is an all-time low price and about $20 cheaper than what it was previously. We also reviewed the T7 Touch, giving it 4.5 out of 5 stars. “It’s the fastest portable USB SSD we’ve tested, and incredibly affordable for a secure drive,” we said at the time. It’s also sporting a fingerprint scanner for extra security.