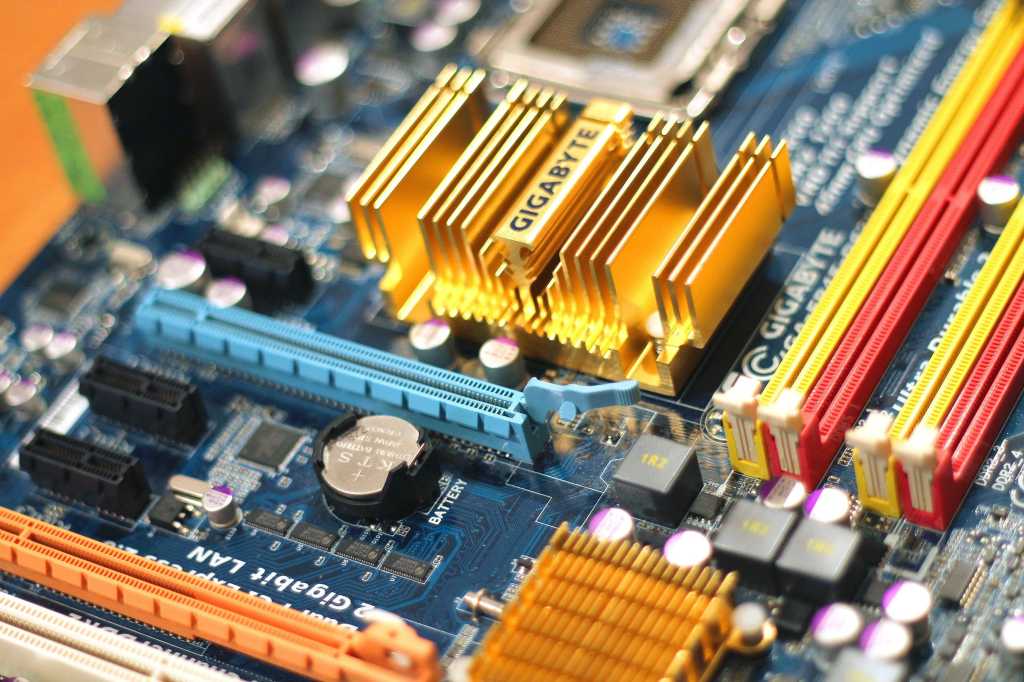 Amazon Prime Day may have the vibe of an appetizer before the main course, but you can still score solid deals on items that we particularly care about here at PCWorld: monitors, motherboards, storage drives, keyboards, mice, networking gear.

Compared to previous Prime Day sales, you’ll find better offerings for gaming monitors, along with solid options for SSDs and high-capacity hard-disk drives. Look over the specs carefully on the displays, as they each favor one or two aspects (price, response time, etc) in comparison to the others.

Looking for more PC part deals? Check out our picks for the best of Newegg’s competing sale.

To see everything else on sale right now, check out our round-up of the best Amazon Prime Day 2020 deals.

You can find more Razer deals (which includes a pretty wide range of keyboards, mice, and headsets) on this Amazon Prime Day landing page.

Want to do your own digging around to see what’s available? All of these stores have sales right now: