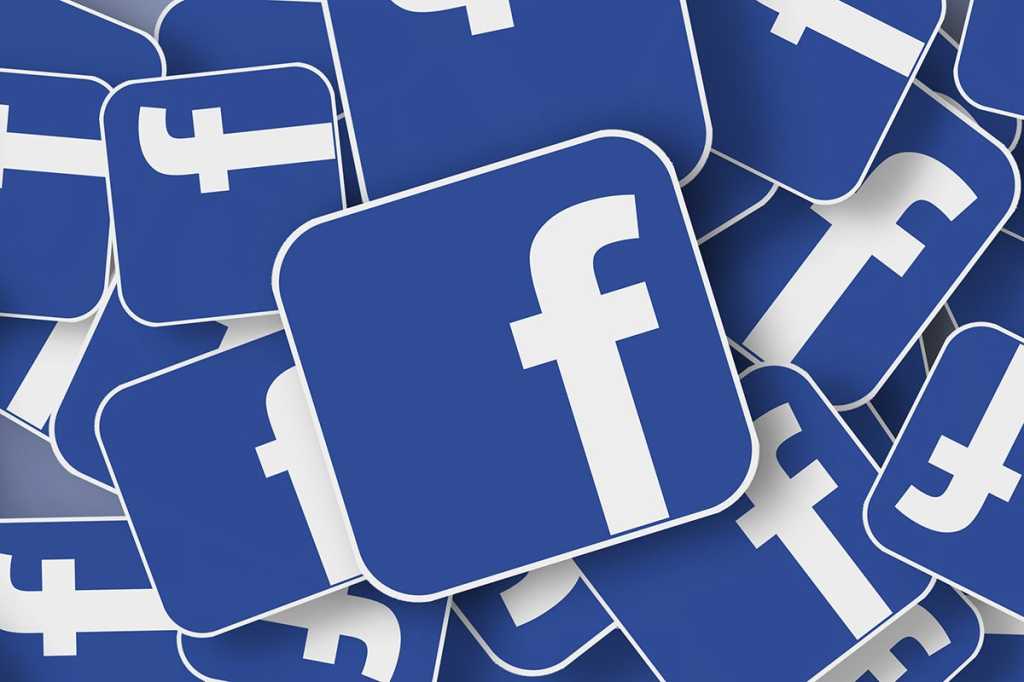 Facebook said Tuesday that it will take down any pages linked to the QAnon movement, in a further bid to remove disinformation from its platform just weeks before the election.

Facebook updated a post it originally authored in August, when it said it would remove “Facebook Pages, Groups and Instagram accounts tied to offline anarchist groups that support violent acts amidst protests, US-based militia organizations and QAnon.”  That came just days after Facebook declared it would not fact-check disinformation.

Now, Facebook says it will remove any and all pages “representing” the QAnon movement. (The update was noted earlier by Buzzfeed.) It’s not clear whether posts from individuals not formally tied to the group will be affected.

Facebook said that it would begin enforcing the new policy immediately, but it would take time and would need to continue in the “coming days and weeks”.

Facebook said it now recognized that QAnon’s influence extended beyond just the potential for violence, and into different forms of real-world harm. Those included “recent claims that the west coast wildfires were started by certain groups, which diverted attention of local officials from fighting the fires and protecting the public,” Facebook added.

A report by the Institute for Strategic Dialogue (ISD) found that the number of users engaging in discussion of QAnon on Twitter and Facebook have surged this year, according to Reuters, with QAnon membership on Facebook growing by 120 percent in March. Reuters also reported that Etsy has blocked the sale of all QAnon-related merchandise on Etsy.