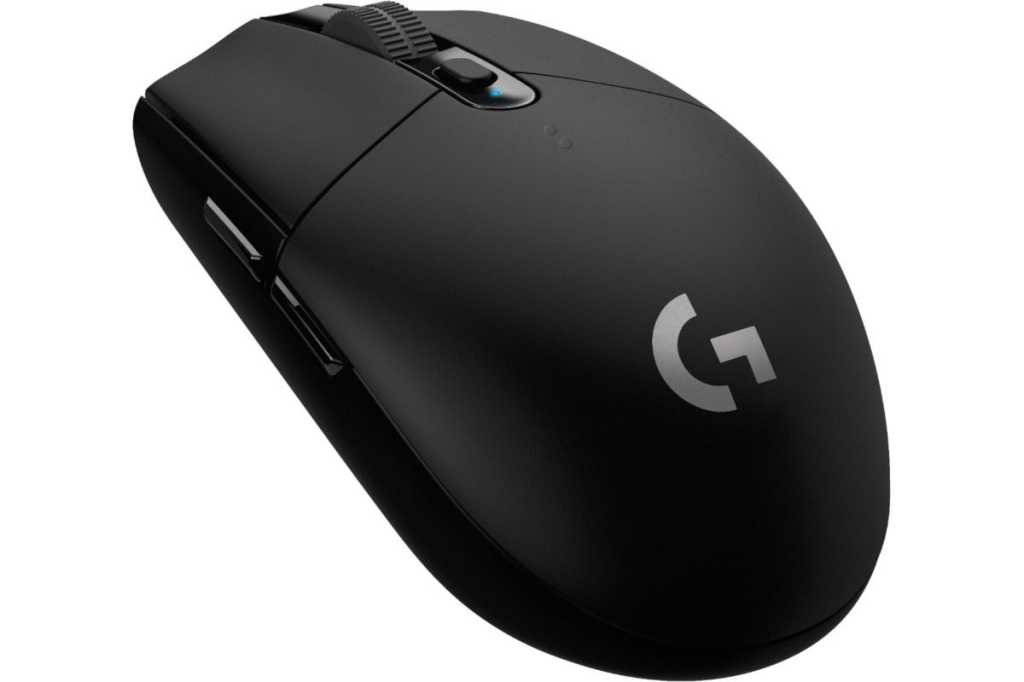 If you’re spending all day working on a computer, it’s time to ditch that terrible trackpad or bad bundled-with-your-PC-mouse and treat your hands to something much nicer. Best Buy is selling the Logitech G305 Lightspeed wireless mouse for $40Remove non-product link. That’s $10 off the usual Best Buy price, and $5 off Amazon’s price, though Amazon doesn’t have this particular mouse in stock.

We reviewed the G305 two years ago, giving it four out of five stars. “Logitech’s wireless G305 mouse gets 250 hours of life out of a single AA battery, and does it without compromising on gaming performance thanks to the new Hero sensor,” we said, calling it an especially good option for travelers.

Logitech’s “Hero Sensor” offers long-lasting battery life while still offering high performance, though it isn’t quite as sensitive as top-drawer wired options. The G305’s sensor maxes out at 12,000 DPI, which is a little shy of the 16,000 DPI preferred by ultra-twitch gamers. Don’t let that discourage you: 12,000 DPI will be plenty for all but the most die-hard of e-sports gamers, and most people will set the sensitivty far below the max.

The G305 has six programmable buttons including two side buttons on the thumb rest. As with most travel mice, it has a removable top cover that hides the single AA battery compartment, as well as a cradle for the low profile USB receiver you insert into the PC.

If you like to game on the road or just want to free yourself from the touchpad and use a mouse that actually moves at an acceptable pace, the Logitech G305 is well worth a look—especially at today’s ultra-low price.