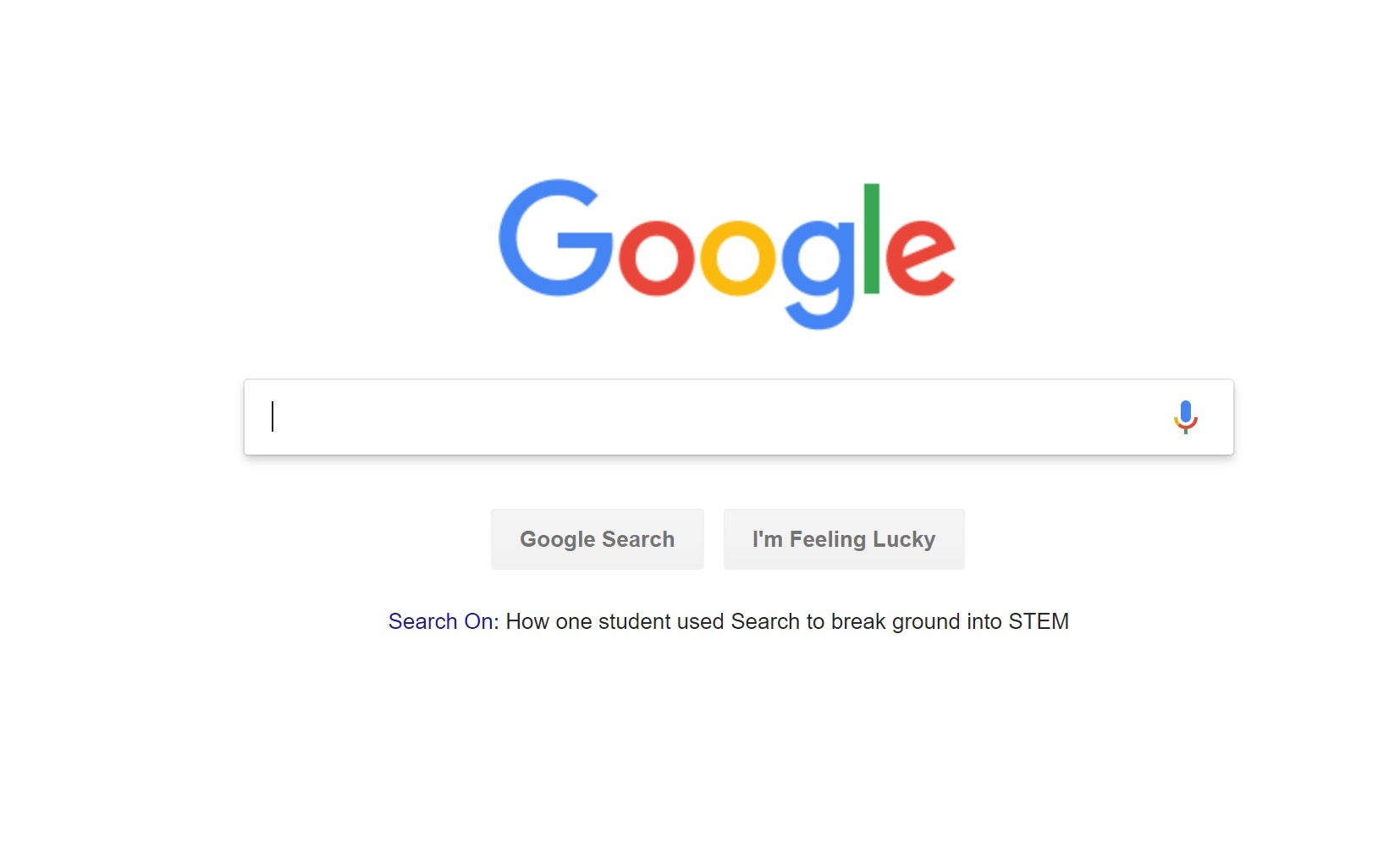 In a bid to curtail the power of the world’s largest search firm, the U.S. Department of Justice and several states filed suit against Google on Tuesday, alleging that the company illegally uses its dominant position in desktop search and mobile operating systems to prevent rivals from providing effective competition.

“Two decades ago, Google became the darling of Silicon Valley as a scrappy startup with an innovative way to search the emerging internet,” the DOJ wrote in its complaint (PDF), in conjunction with several states (though not California, where Google is headquartered). “That Google is long gone,” states the complaint.

The DOJ is asking a Washington D.C. court to find Google in violation of the Sherman Act for unlawfully maintaining a monopoly for search services. The DOJ and the states are asking for “structural relief,” without naming exactly what that is. However, it also seeks to prevent Google from continuing what it calls Google’s anti-competitive practices.

Google, the DOJ alleges, currently dominates search in both the desktop and mobile platforms—about 90 percent on the desktop, and about 82 percent in mobile, according to the complaint. The DOJ affirmed that Google’s scale is a key way the company maintains its dominant presence in the industry. More search queries, for example, means more relevant results and higher fees from advertisers. But it’s the way in which Google allegedly bars other search engines and companies from competing that has attracted the DOJ’s antitrust scrutiny.

Google, according to the DOJ, dominates the search industry because users don’t typically alter their search provider. Google’s share of the browser market with Chrome, as well as its control over the Android mobile-phone ecosystem, mean that it can set its own search engine as the default. The DOJ also noted that it pays Apple several billion dollars annually to preserve its position as the default search provider on iOS.

Though Android is technically an open-source operating system, Google also uses a series of agreements—everything from an agreement to not “fork” Android into a version the handset maker can control, to revenue sharing, to an Android “compatibility” agreement—to lock handset makers into a design that gives Google’s search and services pride of place, the DOJ charges.

Google’s response was outlined in a blog post that argues Google’s competitors have equal or at least comparable access. In Windows, for example, Google argues Microsoft Bing is the default search engine. The company argues that it’s easy to switch search engines—but consumers simply don’t choose to.

“The bigger point is that people don’t use Google because they have to, they use it because they choose to,” Google writes. “This isn’t the dial-up 1990s, when changing services was slow and difficult, and often required you to buy and install software with a CD-ROM. Today, you can easily download your choice of apps or change your default settings in a matter of seconds—faster than you can walk to another aisle in the grocery store.”