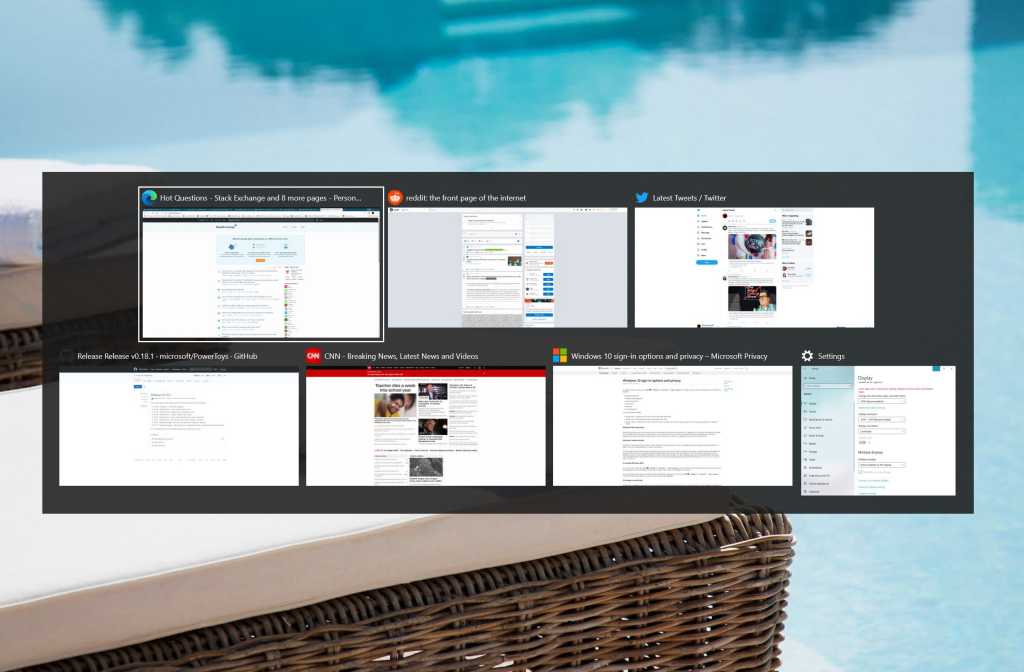 Microsoft’s latest Windows 10 feature release, the October 2020 Update, is finally here. Microsoft said the latest release is available for download manually now, and it will be pushed to users automatically over the coming weeks.

Microsoft finalized the October 2020 Update in September, when it pushed the “final” version of the update to its Insider beta channels. Now the company is rolling out the update to Windows users at large in the same way it’s deployed it in the past: launching it for “seekers” first. If you would like to install the new release right away, you’ll need to open the  Windows Update settings (Settings > Update & Security > Windows Update) and select Check for updates.

We’ve already reviewed the Windows 10 October 2020 Update, which is a relatively minor release, with one exception: It adds the new Edge browser, based on the Chromium underpinnings that Google’s own Chrome browser runs on. (This means that it can run Chrome plug-ins, while the old Edge could not.) The new release also brings changes in the Alt+Tab behavior and some tweaks to the Start menu.

There’s one more new, though slight, addition. Microsoft recently released a new control to allow you to change the refresh rate of your display as part of the Settings menu. This feature originally surfaced in Microsoft’s Dev Channel for Windows Insiders, a proving ground for the company to try features that may or may not appear in upcoming Windows 10 releases. While we tested an extremely late build of the October 2020 Update, Microsoft has added this new feature as part of the official release. (Another apparent “feature” of the new release—new Office Web apps that have appeared in the Start menu—apparently is just a bug.)

As before, you may not see the Windows 10 October 2020 Update release right away. “We are throttling availability over the coming weeks to ensure a reliable download experience, so the update may not be offered to you right away,” John Cable, vice president of program management for Windows Servicing and Delivery, said in a blog post. “Additionally, some devices might have a compatibility issue for which a safeguard hold is in place, so we will not offer the update until we are confident that you will have a good update experience.”

What’s next for Windows is somewhat up in the air. Microsoft said in May that it was repurposing a revamped version of Windows, Windows 10X, for single-screen devices, after it was expected to power dual-screen PCs like the Surface Neo. But the Surface Neo has been delayed, and Windows 10X looks more like a replacement for Windows 10 Home in S Mode. Will Microsoft release the next feature update for Windows in spring 2021, or will it hold it for fall? At this point, no one knows for sure.