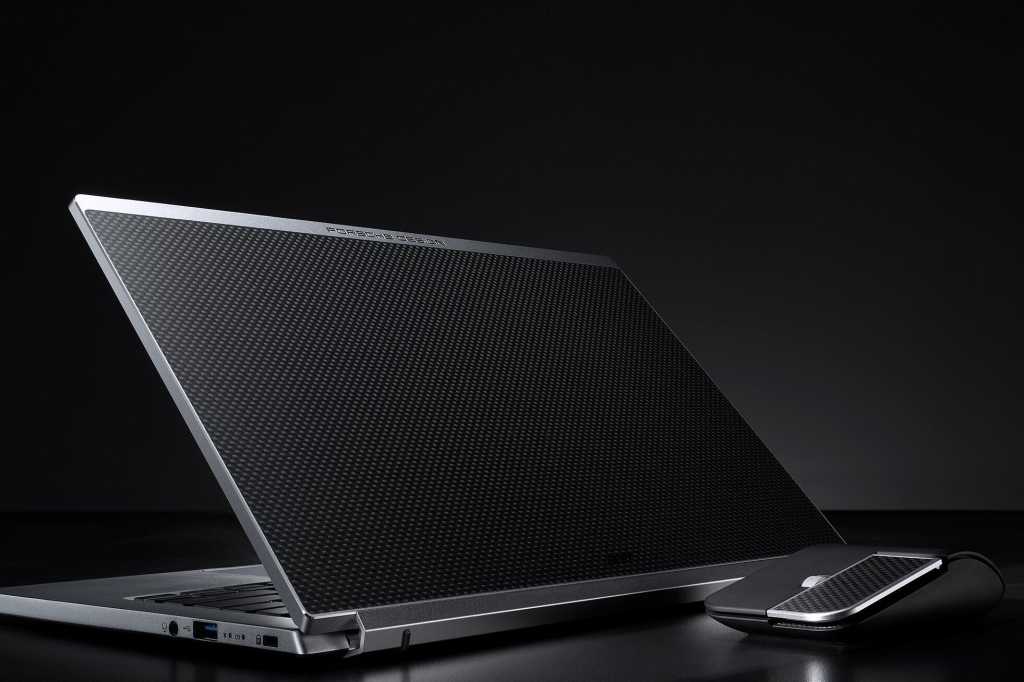 The Porsche Design Acer Book RS is a beautiful laptop with a lot riding on its slim shoulders. With a name like that (Porsche Design is owned by the same parent company as automaker Porsche AG), it is naturally expected to combine performance along with style. The lofty prices—$1,400 for the base model and $2,000 for the “premium package”—also carry some pressure to deliver. Will this product rise to defend its good name? Partner Acer’s considerable skill at making laptops is a solid starting point.

Announced Wednesday and available in December, the Porsche Design Acer Book RS does appear to bring sports-car flair. The lid for its 14-inch display is made of 3k carbon fiber for lightness as well as aesthetics. The all-metal, CNC-machined chassis has diamond-cut edges, an accent largely reserved for other premium products like the HP Spectre x360 14.

The specs are what I’d call high-end mainstream rather than performance-oriented—this is not a gaming laptop—but within that context they’re largely good:

A few details of the configuration surprised me by their un-Porsche-like quaintness. The display’s 16:9 aspect ratio has been the typical spec for some years, but we’re seeing the highest-end laptops with which the Book RS will compete, like the Dell XPS and the HP Spectre, move toward a much more productivity-minded 3:2 aspect ratio. There’s nothing wrong with FHD (1920×1080) resolution, but premium competition is offering 4K or OLED options (or both). On the other hand, high-res screens kill battery life, while the Book RS promises up to 17 hours on a full charge.

The MX350 graphics are discrete, but it’s Nvidia’s entry-level product for laptops. Don’t expect to run games at max settings on the Porsche Design Acer Book RS, but it should be able to handle low or midrange settings.

The Book RS is also almost adorably square by offering two USB-A ports and just one USB-C (Thunderbolt). I would understand retaining one of the older form factor, but why only one of the latest generation? That single Thunderbolt port may find itself working overtime to run an external display or two, connect to fast external storage, or perhaps use a third-party USB-C charger—the Book RS appears to come with a quaint barrel charging port as well.

At the same time, the Book RS has, perhaps wisely, not tried to accomplish quite as much as its predecessor promised. The original Porsche Design Book One, which debuted at Mobile World Congress in 2017, seemed determined to upstage what was then the most exotic laptop available (and definitely one of the most expensive), Microsoft’s Surface Book. Like the Surface Book, the Book One offered a detachable display, and it also had a very impressive, gearlike 360-degree hinge that made the Surface Book’s own rounded, non-convertible spine look clunky.

Given the limitations of laptop technology at the time, however, the Porsche Design Book One’s actual performance didn’t live up to the look (or justify its very high price). We hope to see the Porsche Design Acer Book RS regain its family’s honor if we have a chance to review it.