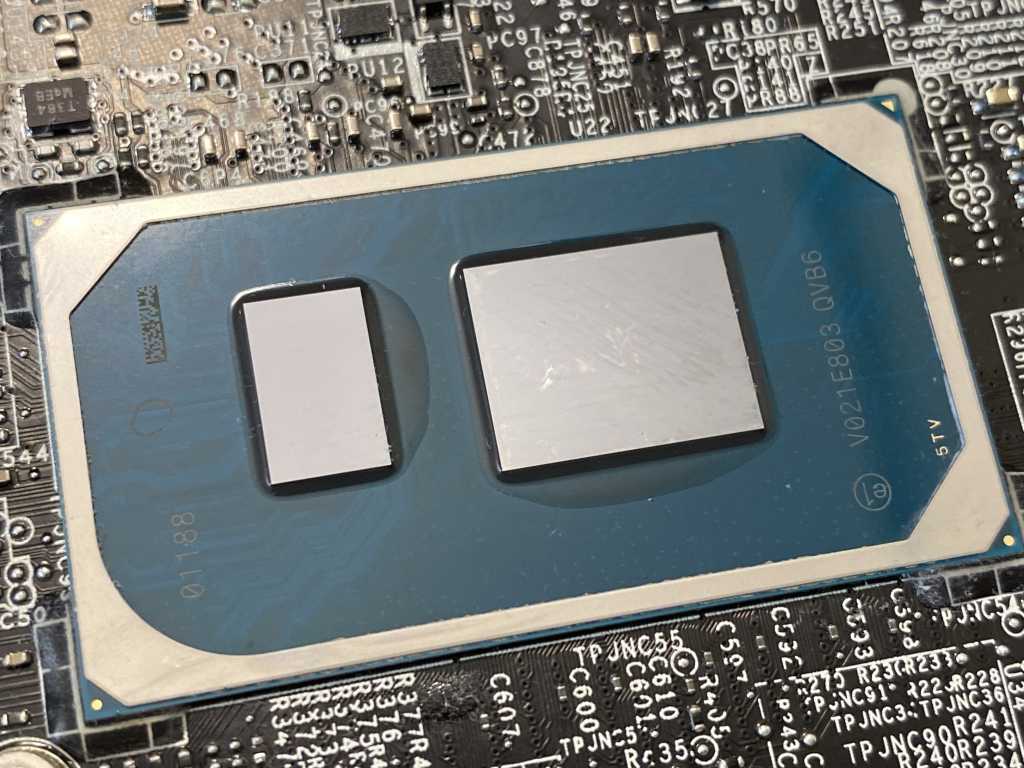 Intel continued its topsy-turvy 2020 by reporting stronger demand for its Tiger Lake CPUs than the company originally anticipated, even with an increase in its manufacturing capacity. However, the company’s profits and revenues declined.

Intel said that the company now expects 100 notebooks based upon the 11th-gen Tiger Lake processor will ship by the end of the year, with about 150 in all if 2021 is included. Those 100 Tiger Lake notebooks doubled Intel’s original April expectations, executives said. About 40 of those notebooks will be qualified under the new Evo brand, the evolution of the “Project Athena” program.

“2020 has been the most challenging year in my career,” chief executive Bob Swan said during a conference call with analysts,

As consumers continued to work from home, notebook PC revenue soared, up 16 percent compared to a year ago. Desktop revenue fell by the same amount. In total, PC volumes climbed by 11 percent, and the company’s Client Computing Group revenue increased by just 1 percent to $9.8 billion.

Intel said that it had begun to ship its “DG2” discrete graphics chip for PCs, which coincides with Acer’s disclosure that the Swift 3x would include the chip. The company is also sampling Alder Lake, the next “hybrid” core that will succeed its Lakefield chip, for shipping in 2021, executives said.

Intel executives didn’t spend much time talking about SK Hynix, which said it intends to buy Intel’s flash and SSD business in a $9 billion deal that will take several years to complete. Davis described Intel’s flash business as a “non-strategic asset” that Intel was selling to focus on more core opportunities ahead.