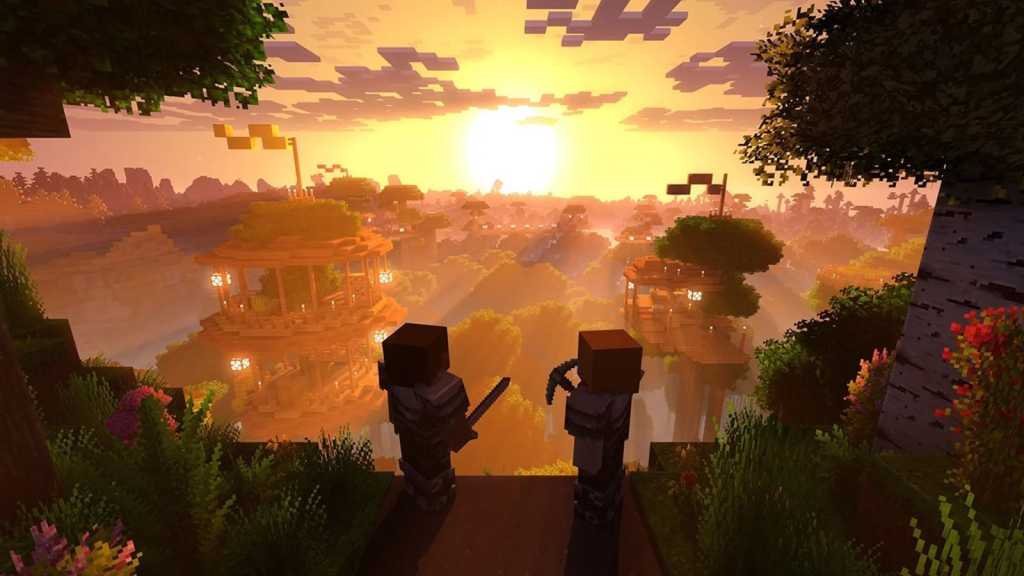 Mojang’s Minecraft has always lived parallel lives: The legacy Java edition has always been much more open, permitting modding and more unrestricted gameplay. Meanwhile, the separate though related Bedrock version of the game—specifically designed for Xbox, Android, Windows 10 and more—has been more locked down, and already required a Microsoft account, too. To date, Minecraft is ranked as the most popular video game ever, with more than 200 million downloads.

In a blog post, Microsoft says that the Java version of Minecraft will still retain its freedom, but will nevertheless require the millions of Java players to sign in with a Microsoft account. Microsoft said it’s doing so to enable two-factor authentication for security reasons; to connect multiple Mojang games, such as Minecraft and Minecraft Dungeons together; and to allow parental controls and chat blocking. Each Mojang account will require their own Microsoft account, according to a Microsoft FAQ. Account switching will be built into a new PC launcher.

Microsoft made clear that everything else about the Java game will remain the same, including mods and skins, and dedicated Java versions of the game’s servers. To sweeten the transition, Minecraft will gift players their own cape.

It’s not clear how many Minecraft users this decision will affect. In May, Helen Chang, the head of Mojang Studios, said that 126 million players play the game each month, without breaking out the number of players on each version and platform. To date, Minecraft has been downloaded more than 200 million times, Still, when Microsoft originally purchased Mojang and Minecraft for $2.4 billion in 2014, the Java version was still the only edition available. Gamers will have to either accept the new rules or leave the game entirely.

Updated at 10:22 AM with additional detail.