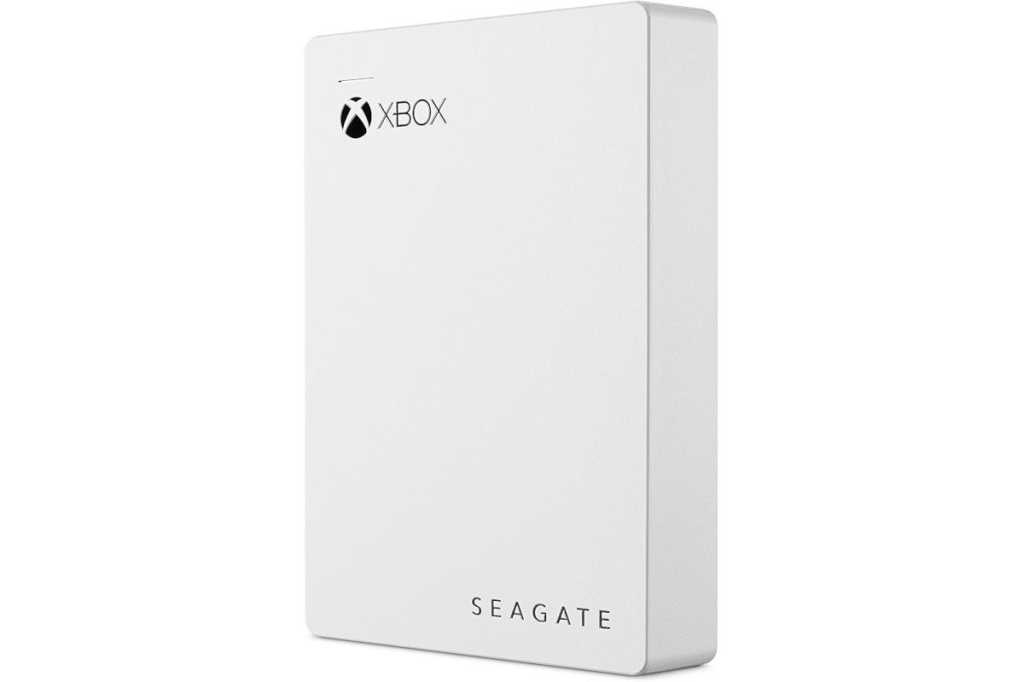 You can never have enough storage, and Amazon’s one-day sale on Seagate external hard drives can helpRemove non-product link—even if you’re looking for more storage for your gaming consoles. The sale includes a good deal on a 4TB “made for gamers” Xbox game drive, as well as standard drives with plenty more storage if you need it. The sale ends just before midnight on Tuesday evening Pacific time.

First up for our top picks from the sale is that alluded-to 4TB Seagate Game Drive for Xbox for $88. That’s the all-time low price and much better than the usual $120 or so it was selling for earlier. This drive comes in a white case for that sleeker Xbox One look, though of course it will also work with the (so far black only) Xbox Series X when it rolls out next month. To make it more gamer-y, Seagate throws in a free two-month membership to Xbox Game Pass, and it has one year Rescue Service for recovering data should the drive die.

If 4TB of storage isn’t enough, consider this 8TB desktop hard drive for $123, down from $145. Most desktop drives stand up for a tower-like appearance, though this hard drive sits flat similar to portable hard drives. Nevertheless, it requires an external power source and then hooks up to your PC via USB 3.0. This drive also comes with a year of Rescue Service.

Finally, if you just need a few terabytes to take on the go easily, the 2TB Seagate Backup Plus Slim is $53, instead of $80.

These are just some of the deals on offer today, though. Whatever your storage needs, this Seagate sale has something useful for you. Again, act fast if you’re interested, as these deals disappear at midnight.