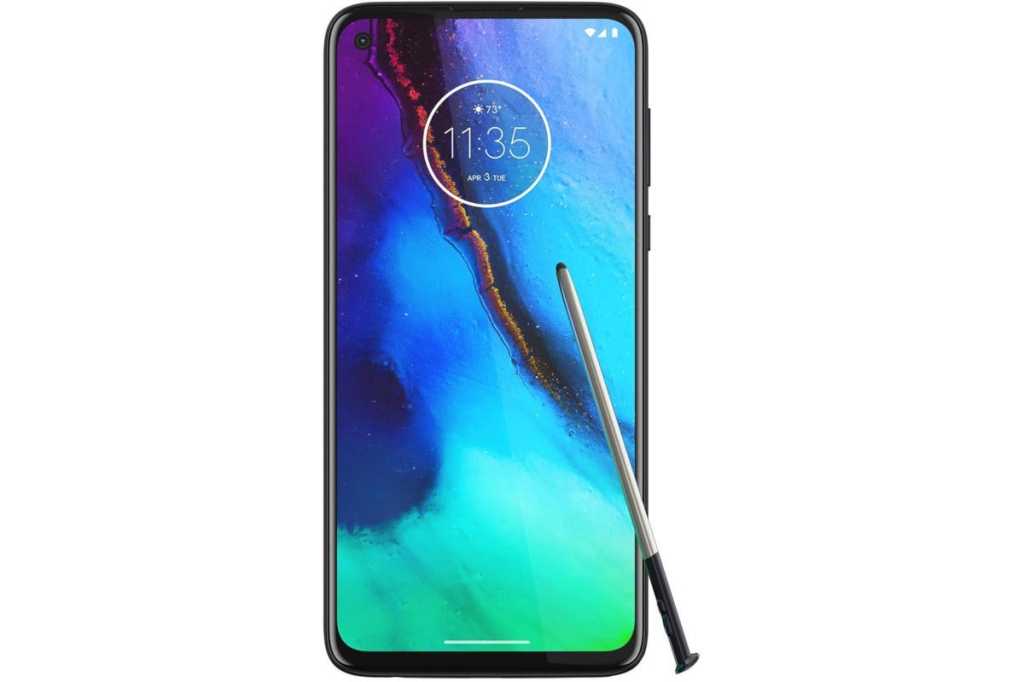 If you’re on the hunt for a new handset, swing by Amazon’s 1-day sale on Motorola, Samsung, and LG phonesRemove non-product link. What’s great about this sale is there are options in multiple price ranges, and for both locked and unlocked phones. Anyone looking for an Android phone should take a good look at Amazon’s sale today, which ends just before midnight on Thursday, Pacific time.

First up, we have the unlocked Moto G Stylus for $195. That’s $45 to $50 off recent pricing, and a solid price all around for this $300 MSRP handset. This phone features a 6.4-inch screen, 128GB of storage, a Qualcomm Snapdragon 665 processor, a built-in stylus, 48 megapixel “triple camera system,” and a 4,000mAh battery. It’s a solid phone for the price, but note that it does not have NFC.

If you’re looking for something a little cheaper, the Samsung Galaxy A10e prepaid smartphone is $50. This phone is locked to Simple Mobile, which runs on T-Mobile’s network, and there’s a Net10 locked version as well—Net10 uses a combination of Sprint, T-Mobile, AT&T, and Verizon towers. This phone has 32GB of storage, with an SD card slot for up to 512GB additional storage. The screen is 5.83 inches with 720-by-1560 resolution, and again this is an NFC-less phone.

Finally, for those who are tired of smartphones or want something simpler for a family member, there’s an LG Classic Flip for $20. This prepaid flip phone is locked to TracFone (also uses multiple networks like Net10), it has a 2.8-inch display and limited options for apps.

There’s a lot more to this sale, including the LG Q70 (unlocked) for $283.  And if you’re willing to spend more—but much less today—to hop onto the bleeding edge of cellular technology, an unlocked, folding Motorola Razr 5G is on sale for $995, down from the usual $1,400.