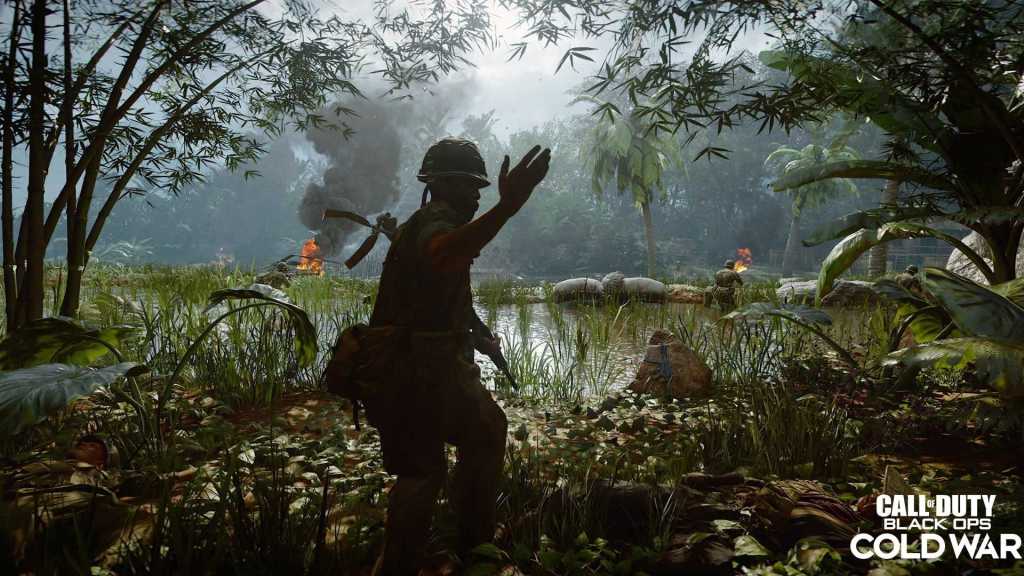 If you’re been trying in vain to buy an Nvidia GeForce RTX 3080 or RTX 3090 over the last month, now you’ll be able to miss out on a free copy of the hotly anticipated Call of Duty: Black Ops Cold War, too. Kidding, kidding. But if you’re lucky enough to pick up one of Nvidia’s hard-to-get “Ampere” graphics cards (or a prebuilt PC with one inside) by December 10, you’ll get a free copy of CODBOCW (lol) too.

As usual with this sort of deal, you’ll need to purchase your hardware through participating retailers. You can find a list of those on Nvidia’s dedicated Call of Duty: Black Ops Cold War bundle page.

Nvidia and Activision have worked closely to bring innovative graphics features to the Call of Duty games in recent months. Last year’s Modern Warfare was one of the first triple-A games to support real-time ray tracing and prompted a GeForce bundle of its own. Since then, Modern Warfare and its free Call of Duty: Warzone spinoff became two of the first games to support Nvidia’s latency-reducing Reflex tech.

While you’ll get a free copy of the game with Nvidia’s high-end GeForce RTX 3080 and 3090, you won’t get Black Ops Cold War if you buy the new GeForce RTX 3070. Curious what the latest Call of Duty game plays like? We gave the beta a whirl on PCWorld’s YouTube channel a couple of weeks ago: