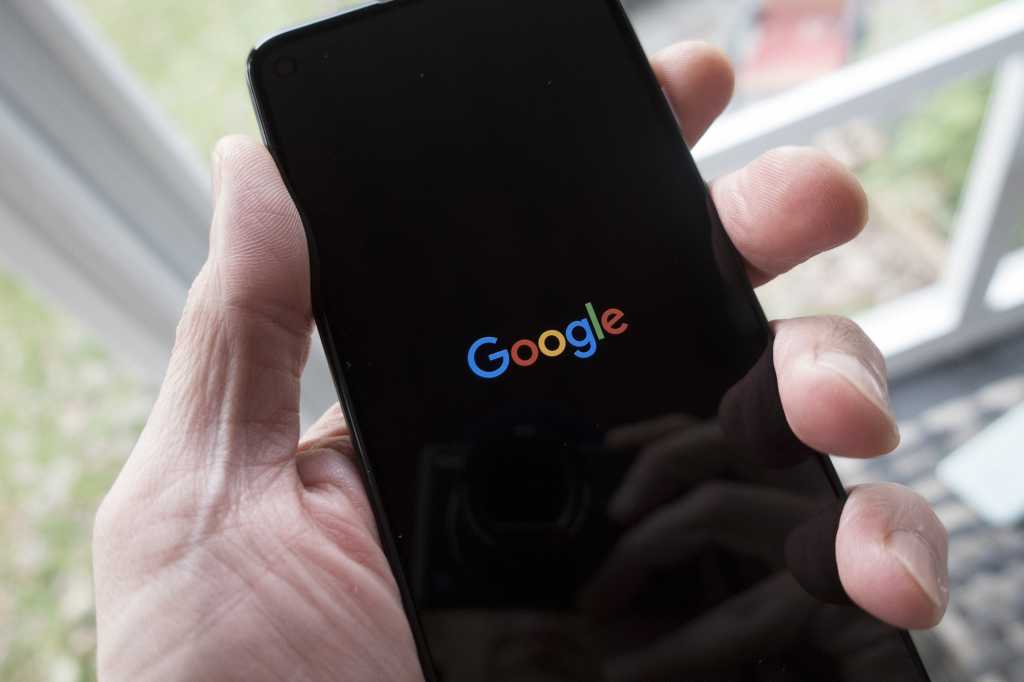 The Pixel 4a 5G is a good phone perched in an awkward place in Google’s 2020 smartphone lineup. There are equally compelling arguments to upgrade or downgrade to either of its siblings—unless you definitely want a Pixel with 5G.

The Google Pixel 4a 5G sits in a very awkward place in Google’s 2020 smartphone lineup. As the newest member, the 4a 5G might initially seem like a no-brainer purchase over the Pixel 5 or the Pixel 4a. And for some it will be. But a closer inspection by a discerning buyer will reveal equally compelling arguments to upgrade or downgrade to either of its siblings—unless you definitely want a Pixel with 5G.

Everything’s a trade-off. If display matters, the 4a 5G has a slightly larger display than the Pixel 4a and 5 (6.2 inches versus 6 inches), but a slower refresh rate than the 5 (60Hz vs 90Hz). The 4a 5G has a headphone jack like the 4a, but it doesn’t have wireless charging like the 5. Got all that?

Even that 5G feature has its caveats. If you want Verizon’s speedier mmWave, it’ll cost you an extra $100, bringing the phone’s cost even closer to that of the $699 Pixel 5. 5G connectivity places a higher demand on battery life, too.

Basically, Google has made it so buyers need to check a very specific set of boxes before they decide to buy a 4a 5G. While anyone who opts to buy one probably won’t regret it, the Pixel 4a 5G isn’t as clear-cut of a purchase as the Samsung Galaxy S20 FE or Apple’s iPhone 12.

Based on its design, the Pixel 4a 5G is basically the Pixel 4a XL that we didn’t get in August. It closely resembles the 4a, right down to the plastic back and colored power button, just with a bigger 6.2-inch screen. It’s a touch heavier than the 4a (151 grams versus 143 grams), but it still feels incredibly light compared to other all-glass phones.

Let’s talk about that screen first. While it is bigger than the 4a’s, it has the same Full HD+ resolution as the 4a (versus the Quad HD resolution on previous Pixel XLs). As a result you’re getting a slightly lower pixel density—413ppi, compared to 443ppi for the 4a and 432ppi for the Pixel 5. It’s subtle, but a downgrade nonetheless.

The image quality is typical for a Pixel, with relatively muted colors and brightness, even after my usual switch to “Boosted” mode. It’s good, but compared to the iPhone 12 or OnePlus 8T, it’s a bit dull and underwhelming. I wish Google would change its display calibration to amp up the colors and the vibrance, but after five generations, that seems unlikely.

For cameras, the front of the 4a 5G has the same hole-punch selfie cam and bit of chin as the 4a. The square camera array on the back differs—the 4a has just one lens, while the 4a 5G adds an extra ultrawide lens. fits two lenses. We’ll talk about camera image quality later on.

Working our way around the phone, the design offers a number of features that could either make it feel old-school or retro-cool, depending on your perspective. The headphone jack (on the top edge of the phone) is never a bad thing. While the fingerprint sensor may seem quaint, it’s in some ways an upgrade over the finicky in-display sensors that are all the rage on newer Android phones. The “Purple-ish” power button is a nice throwback to the Pixel 3, and the only bit of color you’ll find anywhere on the phone until you turn on the screen. The button is a little stiffer than the 5’s delectable chrome-wrapped version, but still more satisfying to press than the 4a’s.

A good-enough performer that lasts

The Pixel 4a 5G uses the same Snapdragon 765G chip as the Pixel 5. It isn’t the fastest chip by any stretch—benchmarks scores were closest to the Snapdragon 845 in the Pixel 3—and the 4a 5G still doesn’t feel quite as fast as the Pixel 5, because it has less RAM (6GB vs 8GB) and the slower display (60Hz vs 90Hz). However, it’s faster than the Snapdragon 730G in the Pixel 4a. In my time with it, I only experienced the slightest lag and jitteriness when launching and switching apps.

Helping things along is Google’s intense Android optimizations. More than any prior version of Android, Android 11 is very much a Pixel-centric release, with several exclusive features, plus others that will take months to land on other phones. The Pixels are still the only Android phones that get the latest OS on day one, even if others are beginning to catch up.

Android has always been Google’s greatest advantage over its similarly priced competitors, but it seems even greater at this price point. Where other $500 phones are janky and laggy, the Pixel 4a 5G feels more like a high-end phone than a mid-range one. From the camera to the UI, Google has optimized Android 11 to the fullest extent for the Snapdragon 765G. While you can definitely feel the difference when switching between the 4a 5G and the 5, it’s the best experience you’ll get at this price range.

Along with features like Hold for Me and the Recorder app, you’re also guaranteed to get Android 14 on the Pixel 4a 5G, thanks to Google’s support commitment. While Google is still the only phone to offer that (Samsung only promises up to Android 13 on the Note 20), I can’t help but wonder how well the 4a 5G will perform in 2023 with a middling processor and just 6GB of RAM.

In benchmarks, I got a whopping 13-plus hours. In real-world use, I never reached the point where I had to worry about the 4a 5G’s battery life before plugging it in for the night. Just remember that if the phone is using the 5G network, the battery will drain faster.

Of course, 5G is the main reason for the Pixel 4a 5G to exist, but life on the cutting edge of wireless connectivity is still pretty rough. If you’re using it on T-Mobile’s or AT&T’s sub-6GHz networks, you’ll likely see a slight increase in speed over LTE—along with a noticeable hit in battery life. This is assuming you have 5G coverage. T-Mobile subscribers will have the best chance, on slower sub-6GHz. If you’re lucky enough to live in a spot to enjoy the fastest mmWave ultra-wideband tech, you’ll need to spring for a $599 Verizon version of the 4a 5G. At that point, you might as well just buy a Pixel 5, which has both sub-6GHz and mmWave 5G.

A good, but familiar camera

The Pixel 4a has the same camera as the Pixel 5, a surprising bonus for a phone that’s positioned on the lower end of the Pixel scale. You get a dual-camera array that pairs Google’s traditional 12.2MP, f/1.7 camera with a 16MP, f/2.2 ultra-wide lens.

As usual, the hardware doesn’t tell the whole story. This is the first time Google has shipped a phone with a rear ultra-wide lens, and I’m not sure it’s an improvement over the 2X telephoto lens in the Pixel 4. The 107-degree field of view is certainly wider than the 77-degree FOV on the main wide lens, but smaller than the iPhone 12’s 120 degrees and the Galaxy S20 FE’s 123 degrees. There aren’t even any cool camera tricks that take advantage of it.

Elsewhere, the Pixel 4a 5G’s camera is everything you’d expect from a Pixel phone. Portraits are sharp, and portrait lighting is super-impressive. Night Sight has gotten a boost thanks to enhancements to its computational exposure bracketing, which preserves subtle shadows and lowlights while still brightening the scene. As you can see below, the Pixel 4a 5G (left) preserved more of the “spookiness” of the scene compared to the 5 (center), while the 4a (right) merely brightened everything, especially the house in the background.

Overall, however, the Pixel camera seems to have stalled. While Samsung and OnePlus continue to close the gap, and Apple keeps improving the iPhone in meaningful ways, Google’s camera, while still among the best, no longer feels like a trend-setter.

Should you buy a Google Pixel 4a 5G?

If you want a 5G phone, the Pixel 4a 5G is a viable option. It has a very good processor, a great camera, a decent screen, and a nice design. If you want a Google phone, it gives you a bigger screen than the Pixel 5 and a better processor than the 4a.

But even with those upgrades, the Pixel 4a 5G’s price doesn’t feel quite right. At $150 more than the 4a and $200 cheaper than the 5. And next year, I expect the Pixel 5a to bring similar specs and sub-6GHz 5G for $399, and the Pixel 6 to slide down to $599 with the same semi-premium features. All this suggests the 4a 5G may have a fairly short shelf life.