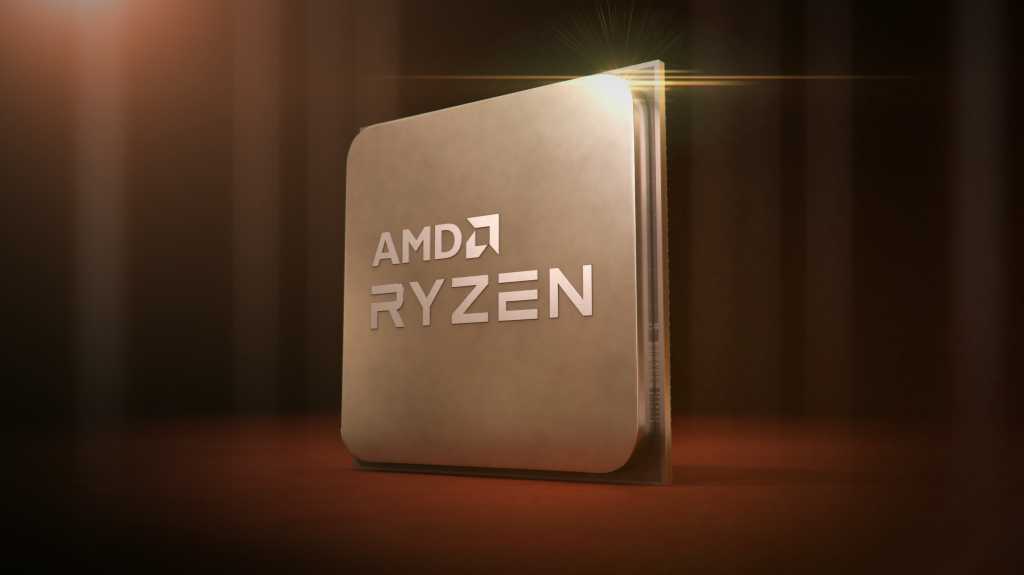 AMD’s market share in notebook processors has reached a new all-time high, according to new market research, thanks to the powerful mobile Ryzen 4000 processors AMD released in March. The numbers were compiled by Mercury Research for the third quarter of 2020, and released Tuesday.

With nearly all of the X86 processors sold into the PC market coming from either AMD or Intel, a gain by one rival is a loss for the other. Intel’s share in the notebook PC market sank to 79.8 percent, down 5.5 percentage points from a year ago. Intel’s overall share now stands at 77.6 percent—still an enormously commanding lead.

Those numbers will shift once again as Intel’s partners begin shipping notebooks with its Tiger Lake processors. Intel said in its recent conference call that demand for Tiger Lake has essentially doubled. But AMD, too, has another processor waiting in the wings: the Zen 3-based Ryzen 9, or the Ryzen 5000.

In the desktop, at least, AMD’s rise has been slightly blunted. AMD’s share grew only 2.1 percentage points over the past year, to 20.1 percent. Intel’s share stands at 79.9 percent.

If the market-share numbers don’t round to 100 percent exactly, there’s a reason: Via Technologies, whose own legacy X86 chips still make up a barely tangible 0.1 percent share of the desktop PC CPU market.