PC gamers know that high refresh rate monitors make games look smoother. But do higher refresh rate displays make games feel smoother, too? After getting our grubby paws on gear that measures system latency, we can definitely say that yes, fast monitors provide more responsive gameplay experiences for esports enthusiasts—though its effectiveness depends on the visual settings you’re using to play those games, and the tangible benefits taper off the faster you go.

We recently received a 1080p Asus ROG Swift PG259QNR display in our labs. This silky-smooth 360Hz G-Sync monitor runs a whopping six times faster than a typical 60Hz screen. Better yet, it comes with Nvidia’s Reflex Latency Analyzer tool. Built into select 360Hz G-Sync Esports monitors, Nvidia Reflex Analyzer can measure how long it takes for your mouse clicks to register as an action on-screen.

While we had a latency-measuring tool in our hands, we decided to evaluate the effectiveness of refresh rate on overall responsiveness, by locking the ROG Swift PG259QNR’s speed using Nvidia’s control panel. Here’s a look at how much faster games become when you increase your monitor’s refresh rate. 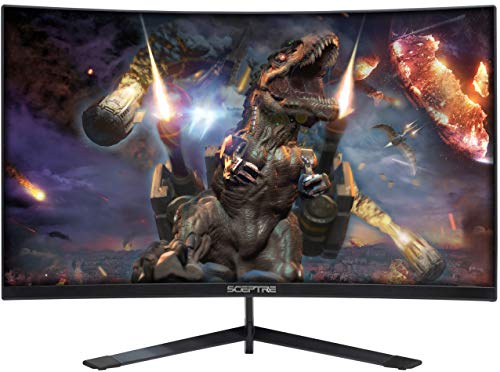 We benchmarked Valorant, Counter-Strike: Global Offensive, and Fortnite using their highest in-game visual settings in a strictly controlled testing scenario at 1080p resolution. We measured each game using both the GeForce RTX 3070 Founders Edition as a high-end option, and the original GeForce GTX 1660 for a more mainstream comparison.

The numbers in these charts show the total latency of your system and display—everything except the time it takes for your mouse click to register—in milliseconds as measured by Nvidia’s Reflex Latency Analyzer. The lower the number next to each result, the faster your clicks turn into in-game actions. The standard considered worthy of competitive esports is generally 20ms of latency.

As you can see, latency lowers universally across the board as the monitor’s refresh rate increases. With both the GeForce RTX 3080 and the GTX 1660, the tested games are more responsive at 144Hz compared to 60Hz, and a blistering-fast 360Hz display proves faster yet. Great! 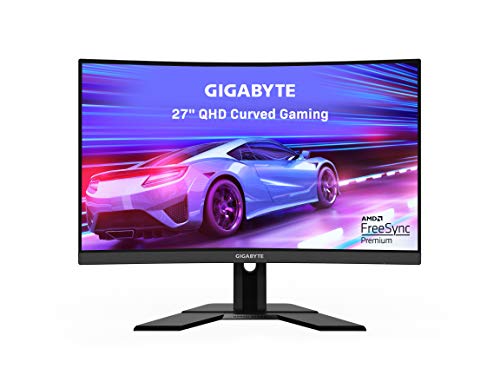 There are a few deeper takeaways though. First, note that the jump from a 60Hz display to a 144Hz display provides a huge jump in responsiveness, but the leap from 144Hz to 360Hz is much more modest. That makes 144Hz the sweet spot from a price-to-performance standpoint.

Also consider the difference in response times between the two graphics cards themselves. High refresh rate monitors don’t magically make games faster; instead, they’re simply able to show the frames your graphics card is spitting out that much quicker. If your GPU isn’t powerful enough to feed your monitor enough frames, responsiveness won’t improve. Witness how the GTX 1660 hovers around the same 45ms mark at both 144Hz and 360Hz in Fortnite, or how the much more powerful RTX 3080 outpunches the GTX 1660 across the board.

How you play your games is worth considering too. If you swipe a page from the playbook of esports pros and dial your game’s visual settings all the way down, putting your system’s bottleneck on your CPU rather than your GPU, you’ll drastically increase your frame rates. In our tests with both graphics cards, every game fell at or below the esports pro-grade 20ms barrier, even on a 60Hz monitor with low visual details enabled.

That said, if you want even lower latency for ultimate responsiveness, upgrading to a 360Hz display can still reduce latency by a significant amount, though it gets harder to feel in the ranges we’re talking about here. Moving from a 17.6ms response time with a GTX 1660 on a 60Hz panel in Valorant to a 9.5ms response time on a 360Hz panel means your movements are registering almost twice as fast. But unless you’re an esports pro, the responsiveness feels blisteringly quick in both situations.

Bottom line: Yes, faster monitors can make games more responsive, but only if you’re getting frame rates fast enough to push high refresh rate displays to the best of their abilities. For the best bang-for-buck, consider upgrading to a 144Hz panel, then pump the rest of your budget into getting the fastest GPU possible.