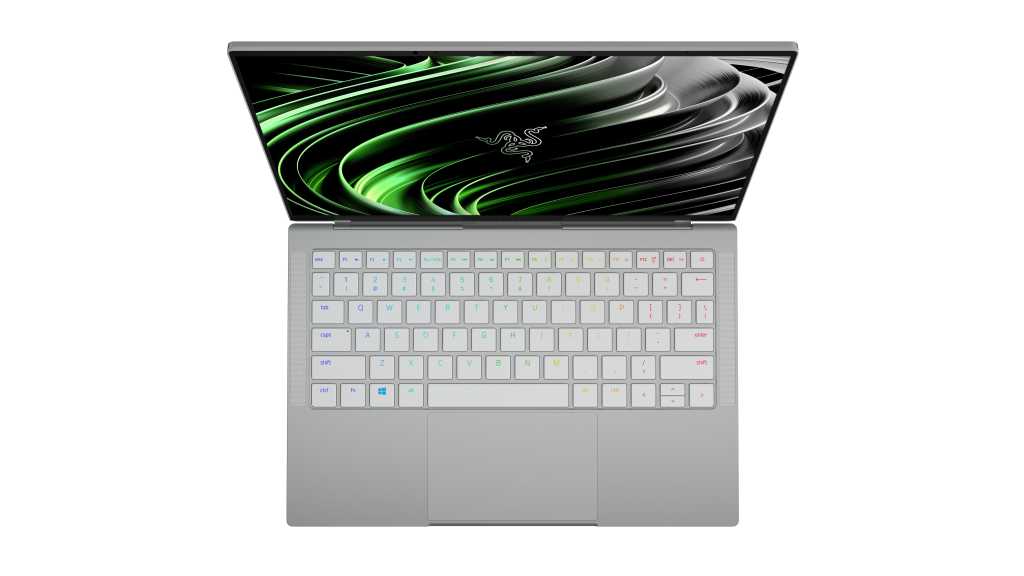 If you yearn for Razer hardware, but you don’t actually need to play games on your laptop, the new Razer Book 13 might be your thing.

The Razer Book is crafted using the company’s signature CNC-milled construction, which has given Razer laptops a reputation for being built tough. Inside, it’ll feature Intel’s new 11th-gen “Tiger Lake” CPU with Iris Xe graphics.

That 2.95-pound rating is with the non-touch version of the Razer Book 13, though. The touchscreen version with a Gorilla Glass protective layer takes the weight up a bit, to 3.09 pounds.

Other feature highlights include RAM options from 8GB to 16GB of LPDDR4X/4267, with storage ranging from 256GB to 512GB using a standard M.2 drive. Ports include two Thunderbolt 4, a USB-A 10Gbps port, HDMI 2.0 and microSD reader. Battery life is rated at 14 hours using a 55-Watt-hour battery. And because it’s a Razer laptop, the Razer Book 13 naturally comes with a full per-key RGB keyboard.