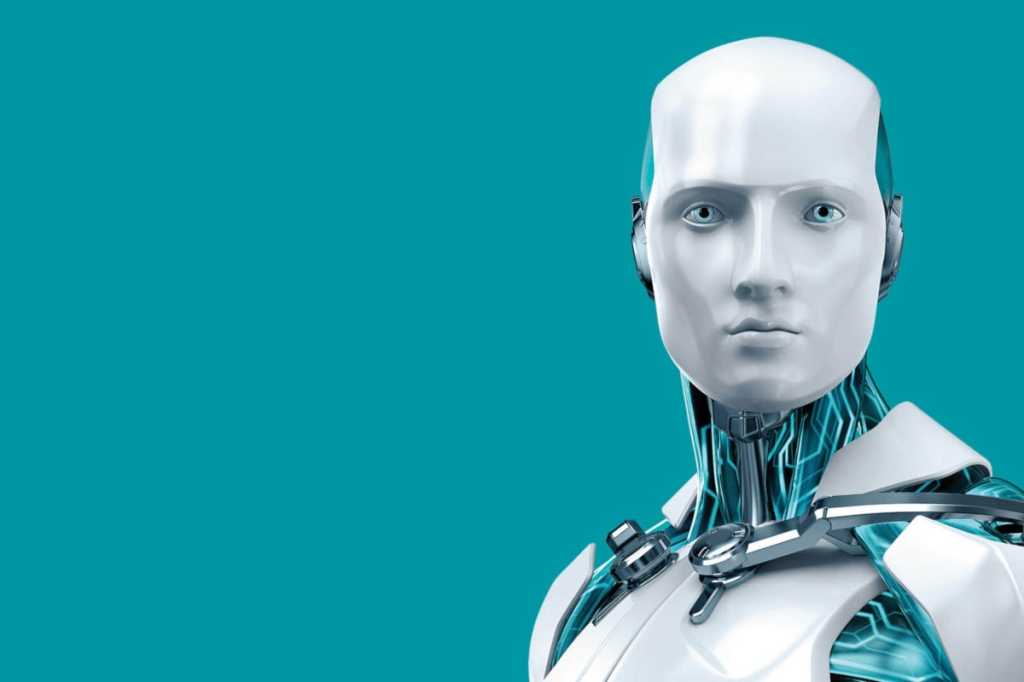 ESET
At a Glance

ESET Security Premium offers good protection at a non-promotional price. It also offers a good amount of extra tools including a password manager, and a network visualization tool. We did see some performance impacts with this suite, but overall it provided a lot of value and protection.

ESET is heading into 2021 with a renewed focus on malware detection, improved banking protection, and some tweaks to the connected home monitoring tool. It’s not a huge change to what we’ve seen before, but it’s been a while so let’s dive in and see what the Slovakia-based security company has to offer for the upcoming year.

The interface for ESET Smart Security Premium 2021 is the same as we saw back in previous iterations of this security suite. The left rail features five menu options including Home, Computer Scan, Update, Tools, and Setup.

Home is the primary dashboard that displays a status message indicating whether or not you’re protected. There are also links to the password manager, Secure Data for file encryption, and the Connected Home feature for network monitoring.

The latter is one of the standout features of ESET’s suite. This company was early to the game of keeping tabs on your network and it shows. While the interface is pretty much the same, it’s noticeably better at identifying devices than it was, and far better than most other security suites I’ve seen.

ESET does its best to display an icon appropriate to each connected device. A PC looks like an all-in-one desktop, a living room device has the icon of a television, and the iPad looks like, well, an iPad. The interface also does a good job of displaying the device’s public name such as Desktop-S200J9S for a Windows 10 machine and iPad for an iPad.

It does make some mistakes. For example, I noticed a PC icon that didn’t make any sense, but I clicked to discover it was an old Samsung tablet; by the next day it was showing its proper icon—though it was still labeled as a “Desktop.”

This is mostly an informational graphic to see what’s on your network, and what’s been on the network recently. A Recommendations section lets you click on a particular device and receive generic security recommendations such as installing security software and updating the operating system regularly. This is about as much as you  can expect from a tool like this before making the jump to a router or something like the Bitdefender Box.

Even in its current form, Connected Home is helpful for visualizing your network and all its connected devices. ESET also supports notifications for every time a new device pops onto your network.

Connected Home is just one of several utilities in the Tools section of the app. There’s also a banking protection feature, which launches a sandboxed version of Chrome, Edge, or Firefox to keep out keyloggers and other malware looking to steal bank account logins or crypto wallet addresses. ESET adapted this feature so that every time you launch a supported browser it’ll launch in sandboxed mode. If that’s too much sandboxing, then you can click on the Banking & Payment Protection shortcut (either in the app or on the desktop) to launch your default browser in sandboxed mode.

Secure Data is fairly straightforward, with options to create encrypted virtual drives on your PC, or to create an encrypted folder on a USB stick. ESET says it uses AES-256 for encryption.

The password manager has been changed to a browser-based utility in addition to a mobile app. ESET’s suite allows you to create password stores for as many people as your subscription plan. If your plan covers five PCs, for example, then you can create five password stores via the My ESET portal. The company says a future version will also enable password sharing, a good option for families.

ESET has some useful tools, but as with any security suite, its primary purpose is to detect and scan your computer for malware. The company says its improvements in this area include a better host-based intrusion prevention system (HIPS) that uses behavioral analysis to better guard against malware, a new system registry scanner, and improvements to ESET’s machine learning algorithms to improve detection.

There are a ton more tools in ESET. Some of them are already built in to Windows such as the running-processes monitor and the system cleaner. And those that aren’t built in to Windows are usually available for free. But still it’s nice to have them as part of one package. This section also has a live CD creation tool for deeper malware cleaning on a restart.

In AV-Test’s most recent results, ESET scored 100 percent in the protection against 0-day malware test and the detection of widespread and prevalent malware test for both September and October.

For AV-Comparatives, ESET blocked 99.98 percent of threats in the malware protection test from September. That puts it behind Avast, AVG, G-Data, McAfee, and Microsoft, all of which scored 100 percent. In the real-world protection test for July through October, ESET blocked 99.3 percent of threats, while only F-Secure, Panda, and Trend Micro hit 100 percent.

For our in-house tests, we saw some impacts on performance. In the PCMark 10 Extended Creative Test our PC scored 40 points lower with ESET installed than without. Surprisingly the biggest dip was in the productivity section, while the digital content creation and gaming sections were just a few points lower. Digging in to the scores a little more, with ESET installed the PC actually did better at the rendering and visualization score, though not by a lot. File-transfer times and large-archive zip times were also slower by about 30 to 40 seconds.

Given all this, we’d expect midrange PCs and budget machines to see a performance impact when working with large spreadsheets and other office documents. But it shouldn’t be an issue with common everyday uses.

ESET Smart Security Premium is $60 per year for a single device and $150 for 10 devices. Those are the upfront prices and are not promotional. Typically, top-tier suites charge a reduced price for the initial subscription period and then jack up the price after that. ESET doesn’t do that, but it does mean the first year is not as cheap compared to other suites. The advantage, of course, is you don’t have to hop between antivirus makers constantly in search of that first-year deal.

Overall, ESET is a good suite. It provides excellent protection, it has a good amount of extra features, and the pricing is fair.