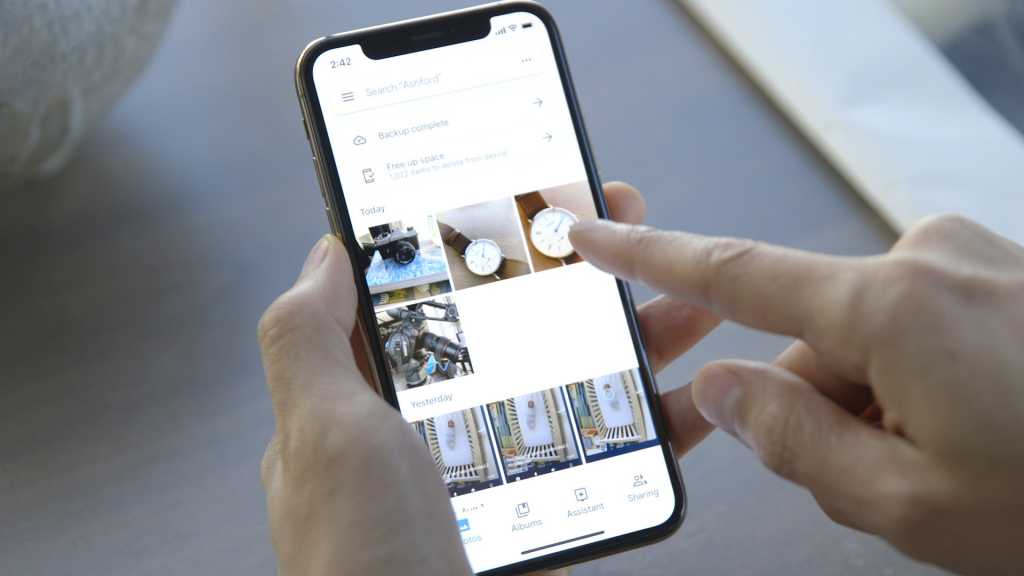 On Wednesday, Google announced a major change to its policy on storing photos and other documents: All will start contributing to your overall storage cap, pushing you to eventually pay for Google’s Google One cloud storage, or risk having files deleted.

The changes won’t take place immediately. Beginning on June 1, 2021, any new photo that you take with a smartphone not made by Google will count towards your cap, which is currently 15GB within Google’s free tier. The same is true of any new Docs, Sheets, Slides, Drawings, Forms, or Jamboard files. Existing photos and documents, however, will not.

The change is a major one for Android smartphone users, but can affect iOS users too. Generally speaking, when you take a photo with your Android smartphone, it’s backed up to Google, as well as any other services you’ve linked to your phone, such as Box or Microsoft’s OneDrive. Likewise, iPhone users can back up their photos into Google Photos as well as iCloud.

Google’s policy shift eliminates the major loophole that allows users to store photos with Google Photos for free: Today, if a photo is stored in what Google calls “High quality,” it doesn’t count against your 15GB cap that Google’s free tier affords. Starting in June 2021, it will. There’s one exception: Photos shot with any recent Pixel (Pixel 1 –  5) won’t be affected by this policy shift, even after June 1, 2021.

These new changes, according to Jose Pastor, vice president of Google Workspace, and Shimrit Ben-Yair, vice president of Google Photos, were made “to enable us to continue investing in these products for the future.” They’ll apply not only to users with free Google accounts, but members of the paid Workspace accounts, too. There’s one exception: photos shot with a Pixel phone.

Google said that the company was flagging users early (though, unfortunately, on a national holiday) to give users and administrators plenty of time to adjust. Google also highlighted a pair of tools it’s made available to help you plan for the future: a storage estimate of how long it’ll be before your free Google Photos storage expires, and a web tool that helps you find discarded, large items, and other inaccessible files and lets you quickly delete them.

You know, of course, where this is heading: Google One, the name that Google gives its paid storage plans. Run out of free storage, and Google will then begin pushing you to pay up. Google’s pricing plans are affordable, but you’ll still be dropping dollars into Google’s coffers: $1.99 per month ($19.99 annually) means that you’ll get a total of 100GB of cloud storage, and it goes up from there.

Unfortunately, Google’s velvet glove ushering you to Google One also wields a stick: Google accounts that have been inactive for over 24 months may have their content deleted, and the same applies for accounts that exceed their data cap. In other words, if you ignore Google’s warnings, eventually your total Photos will go over Google’s limits, and at least some of them will be deleted. Naturally, Google plans to give you ample warning to convert to a paid plan.

At some point though, you’ll have to decide: Stop uploading photos to Google’s cloud? Delete older content? Or pay up? None of the options sound particularly appealing.