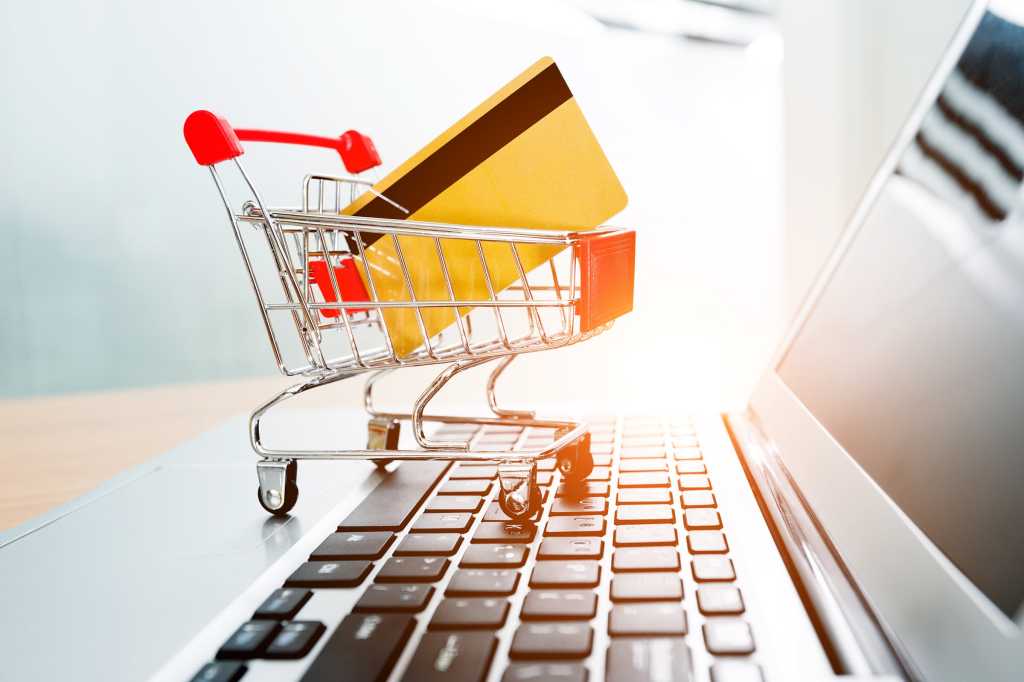 Prime Day deals are here! Amazon Prime Day is typically a great opportunity for deals on laptops, not to mention discounts on Chromebooks, all-in-one PCs, and even desktop systems. We’ve pored through the product pages on Amazon and other retailers to find you the best PC deals.

We’re checking for new sales frequently, and we’ll keep adding to the list below as more great PC deals emerge. We’re excluding discounted PCs and Chromebooks with just 4GB of RAM and 128GB of storage, and older processors. For laptops, desktops, Chromebooks and other PCs we recommend: 8GB of RAM and at least 256GB of storage, plus a 9th-gen, 10th-gen or 11th-gen processor.

Updated at 8:57 PT with the latest Prime Day laptop deals, including the removal of some which have sold out.

Acer’s Swift 3 falls under Intel’s Evo class of premium laptops. It uses the same 11th-gen Core processor as the Intel Swift 3X we reviewed earlier this year, but without the discrete Intel Xe Max GPU. Earlier deals on the Acer Aspire 5 and Lenovo Flex have sold out.

It’s honestly just nice to see some gaming laptops on sale, while both GPUs and gaming desktops vanish quickly from store shelves. But they’re going fast—this list was longer when we started out.

Amazon has traditionally been a home for inexpensive Chromebooks, and this Prime Day is no exception. Amazon is squeezing you a bit, though: The first four Chromebooks in this list have displays about 12 inches and below, though they’re also quite well reviewed. Remember, too, that Chromebooks have end-of-life dates: The Chromebook Plus V2 listed below expires in June, 2024, which will give you three years of usable life.

Best Buy is offering minor discounts on some laptops, but we found one that’s worth checking out: It offers Nvidia’s low-end discrete GPU for some additional oomph.

Microsoft’s online store offers a range of discounted laptops, though not specifically for Prime Day. Two, listed below, caught our eye. Microsoft appears to be clearing the decks of the Lenovo Legion 7 gaming PC, as it’s discontinued elsewhere. Still, it’s a solid discount with solid specs. Note that the ThinkBook Plus is Lenovo’s interesting laptop with a second, e-ink display.

Office Depot is combating Amazon’s Prime Day deals with three days of its own deals (June 21 through June 23). Two of the best we saw were these Lenovo IdeaPad laptops, which are discounted by more than 20 percent, bringing them within reach of budget users.

Amazon rivals are jumping on Prime Day to offer their own discounts, too. We’ve found two worth noting at Walmart.  A separate Creators Series notebook, below, is on sale. The Samsung Chromebook listed below is the same as Amazon’s Chromebook 4, above, but with less local storage—here, that’s acceptable.