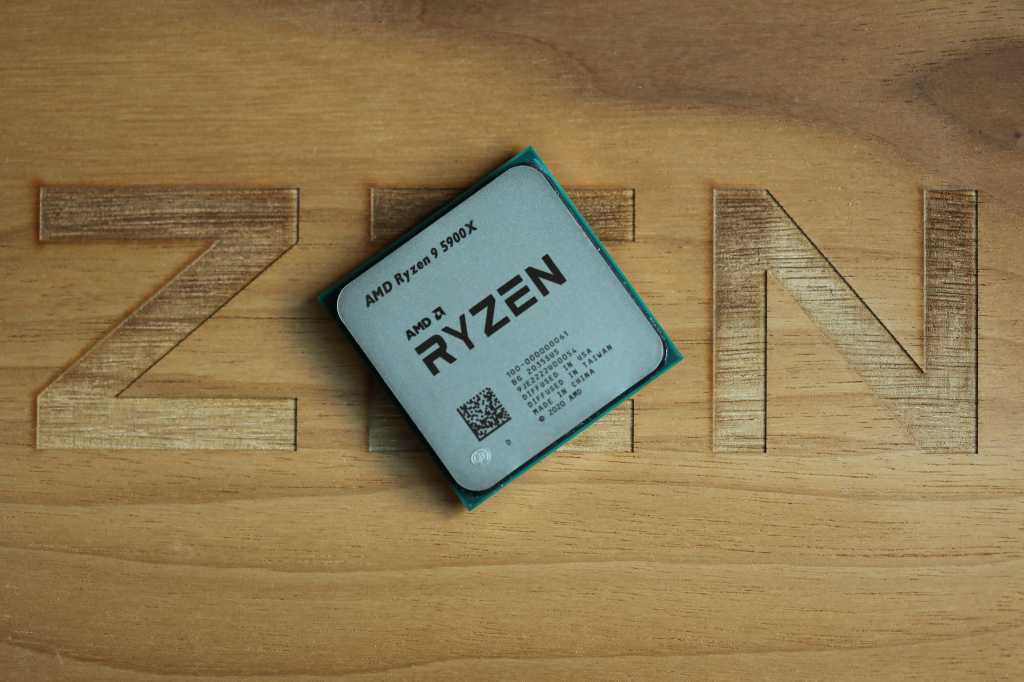 Intel users aren’t the only ones jealous of the gobsmacking performance of AMD’s new Ryzen 5000. Those on older versions of Ryzen are probably green with envy too.

Before you wade into the scrum of trying to buy one of AMD’s hot new Ryzen 5000 chips, though, you should know whether it’s really worth upgrading or not.

Generation-over-generation upgrades are rarely ever worth it, whether you’re talking CPUs or GPUs. To see if that applies here, we collected CPU performance figures from chips we’ve tested internally and supplemented them. This means they’re a little less precise, but because the test, Cinebench R15, is mostly a pure compute test, it’s precise enough for this purpose.

Cinebench is a 3D modelling test, which doesn’t mean it will map directly to, say, browsing, Office or most light work. But it’s still an easy way to visualize just how much computing power is in a PC. A higher score in Cinebench generally tracks with overall performance increases.

In the charts that follow, we’ve color-coded the four different Ryzen series for easier reading:

Big, long bars are cool to look at, but single-threaded performance tends to be harder to perceive in actual experience. If, for example, you’re running a task in Microsoft Office that takes 3 seconds on a 1000-series Ryzen, will you really feel like your world was rocked if it takes 1.5 seconds with a 5000-series Ryzen? On the other hand, if it’s a painful 30-second file conversion using some old legacy application that you can cut down to 15 seconds—then yes, it might be worth it to you.

For a lot of people using 3000-series Ryzen parts, moving to a new Ryzen 5000 for mostly single-threaded tasks will yield better performance, but probably not the best return on investment for a direct upgrade. A 2000-series Ryzen or 1000-user however, will definitely yield very good returns from an upgrade.

But what about gaming?

The one big caveat to all of this is gaming performance. With the Ryzen 5000, AMD has finally pulled ahead of Intel in gaming. You may see anywhere from 5- to 20-percent better gaming performance going from a 2000-series part to Ryzen 5000. You might see that in a few games with Ryzen 3000, too.

If you’re ready to jump with with both feet from hearing this news, keep in mind that you need to pair the CPU with a very fast and very expensive GPU, and also play at lower resolutions with the aim of high refresh rates. That’s because at higher resolutions, most games are bottlenecked by the graphics card, and the CPU’s influence on game performance decreases greatly.

Take, for example, a PC used for gaming 80 percent of the time, configured for playing games at 4K resolution. If we were to configure it with a Ryzen 7 2700X and GeForce RTX 3080, or a Ryzen 7 5800X with a GeForce RTX 3070, the latter is the preferred configuration most of the time.

Should you upgrade your Ryzen for multi-core performance?

Another big reason to consider upgrading your Ryzen is multi-core performance. That’s the house Ryzen was built on, and we can say there is a lot of value to doing an upgrade—if you’re coming from the right place.

Cinebench’s multi-core benchmark results, for example, suggest the performance you could see in similar heavy-duty applications such as 3D modelling, video editing, and most workstation-level tasks that tend to scale well with increases in core count.

If you look at the chart from a distance, you can see the impressive strides AMD has made with every generation. From the original ground-breaking Ryzen 7 1800X in 2017 to the Ryzen 9 5950X in 2020, multi-core performance has jumped by 182 percent.

Unlike single-threaded tasks, where even a 20-percent increase probably won’t be felt most of the time, multi-core tasks tend to take longer, and the yields from increasing core count is more noticeable.

If, for example, you’re doing an encode on your 8-core Ryzen 7 1800X and the encoder scales with core count (as most modern ones do), you could potentially cut an encode from 2 hours to 45 minutes by moving to a new 16-core Ryzen 9 5950X. If you’re doing 3D modelling, the speedups would typically be huge as well.

So yes, generally moving to the latest Ryzen 5000 will yield huge returns. Before you start your hunt, realize that while Ryzen 5000 is impressive, the returns aren’t as impressive if you already have a high-core count chip.