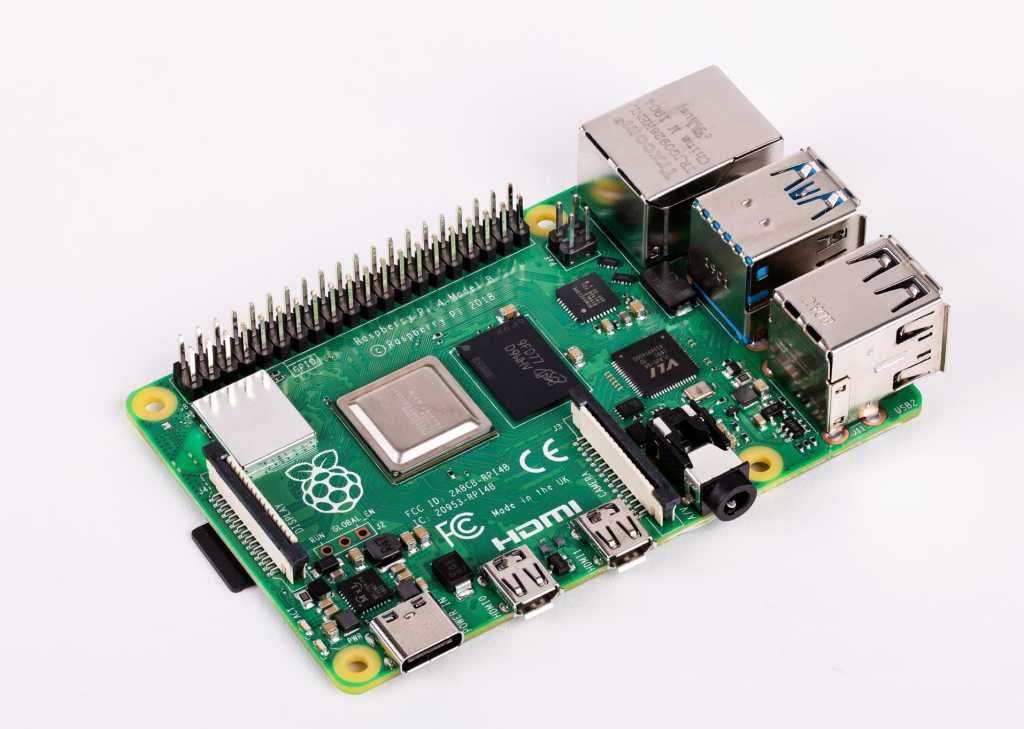 If there’s one thing we’re thankful for, it’s cheap and awesome PC builds. And today’s deal gives you everything you need to get started: Amazon is selling a Raspberry Pi Kit with Raspberry Pi 4 Model B with 4GB of RAM, a 64GB Micro SD card loaded with Raspberry Pi OS, and a ton of other goodies for just $88Remove non-product link, the best price we’ve seen and a fantastic deal.

This model of the Raspberry Pi Model B sells for $55 on its own, so you’re getting a whole lot more for just $33:

We actually spent a little more on our Raspberry Pi 4 Model B build with a smaller card (16GB), so you know this is an excellent bundle for the price. So go grab one and get building.