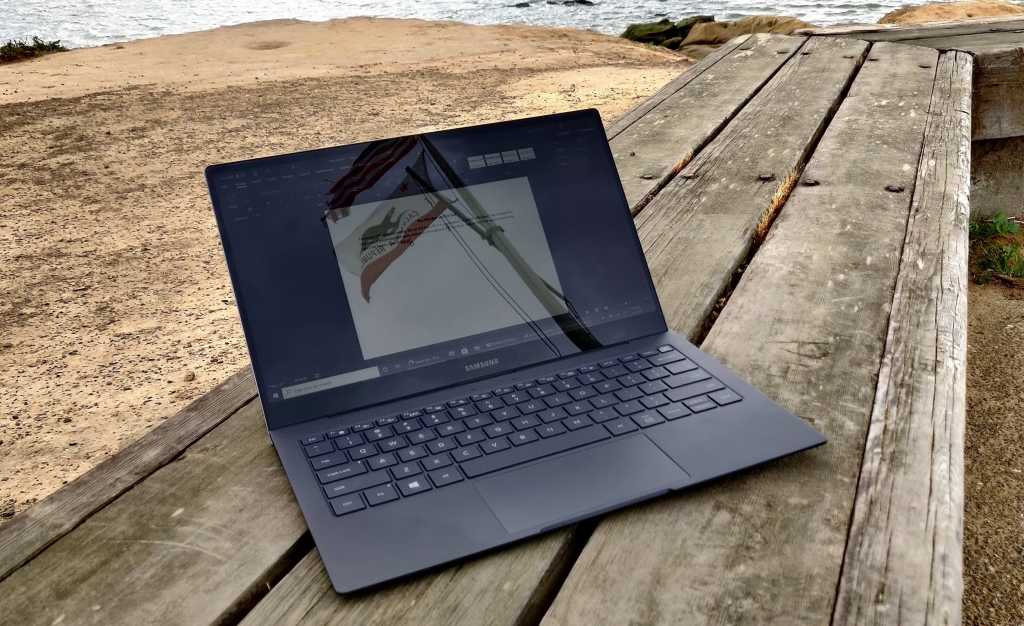 Just three weeks after Apple knocked it out of the park with its Arm-based M1 chip, you might have thought Qualcomm would have something to say about its own Arm chips for PCs at its yearly Snapdragon Tech Summit. It didn’t. The company’s silence suggests that the refreshed Snapdragon 8cx Gen 2 5G announced in September is not going to swing for the fences itself.

All that effort hasn’t gotten far. The Snapdragon 8cx delivered outstanding battery life, its main selling point, but it couldn’t compete on performance. Intel fought back with low-power displays and larger batteries through its Project Athena and Intel Evo initiatives. An entire year passed before Qualcomm announced the Snapdragon 7c and 8c at the end of 2019—cheaper, slower chips that weren’t going to help with the performance problem. The latest Snapdragon 8cx Gen 2 5G is debuting in the Acer Spin 7, and Microsoft has adapted it for an updated Surface Pro X, but it’s merely a speed-bump refresh of the now-two-year-old 8cx.

In the wake of Apple’s debut of the M1 processor, which garnered glowing reviews in the M1-based MacBook Air Macbook Pro 13, Qualcomm should have a better answer. M1 Macs ran everything they threw at it, apps-wise—even apps coded for Intel processors were interpreted and ran well under Apple’s Rosetta emulation. Unconfirmed reports suggest that Windows apps run significantly better on Apple’s M1 than on Microsoft’s Snapdragon-based Surface Pro X.

The company offered a range of different explanations for why a Snapdragon PC processor didn’t make an appearance. “There is no question of our commitment to Snapdragon Compute: We continue to push and innovate the industry, and are seeing tremendous momentum for our solutions across the ecosystem,” a Qualcomm representative said in an email. Another spokesperson said the lack of PC chips was because Qualcomm decided to limit its virtual conference to just its new mobile platform, not PC processors.

The Qualcomm representative added that the company is preparing support for “multiple device launches in December/January,” an indication that the PC industry continued to support Windows on Arm to some degree.

Cristiano Amon, the president of Qualcomm Inc., was asked about the Snapdragon in relationship to the Apple M1 processor. He too, declined to offer more than a lukewarm statement of support while referring obliquely to Apple’s Macs. “I think what we saw in the past month is a broader validation that that was the right bet, and we were very excited about that,” he said. Alex Katousian, senior vice president and general manager of the Mobile Business Unit at Qualcomm, added that “our range of products…is going to get stronger and stronger as we move forward.”

None of these responses were the definitive, aggressive statements that anyone in the Windows community would hope to see from what is currently the only silicon provider selling Arm chips into the Windows PC community.

The pessimistic view is that Qualcomm has hit a wall in its development for the PC market. The Snapdragon 8cx Gen 2 5G, is, after all, just a refresh of a processor architecture that’s now two years old, and was never especially competitive to begin with. Qualcomm has lined up its silicon against Intel’s low-power Lakefield chips, because it can’t realistically compete against Intel’s Core processor.

The fact of the matter is that Windows on ARM is struggling, and that’s being somewhat generous. Microsoft still hasn’t shipped an enhanced emulator adding support for a Snapdragon chip to run 64-bit X86 code, the format in which most Windows apps are coded. Now, just a few weeks after we optimistically hoped that the release of the M1 Macs could be the boost Windows on Arm needed, our story on its future looks depressingly naive.

Could a killer new chip and a powerful emulator wait in the wings? Sure. But no one’s standing up and saying: Just you wait. With neither an emulator nor an updated, faster Arm architecture, the future of Windows on Arm looks a lot more grim than it did even just a few weeks ago.