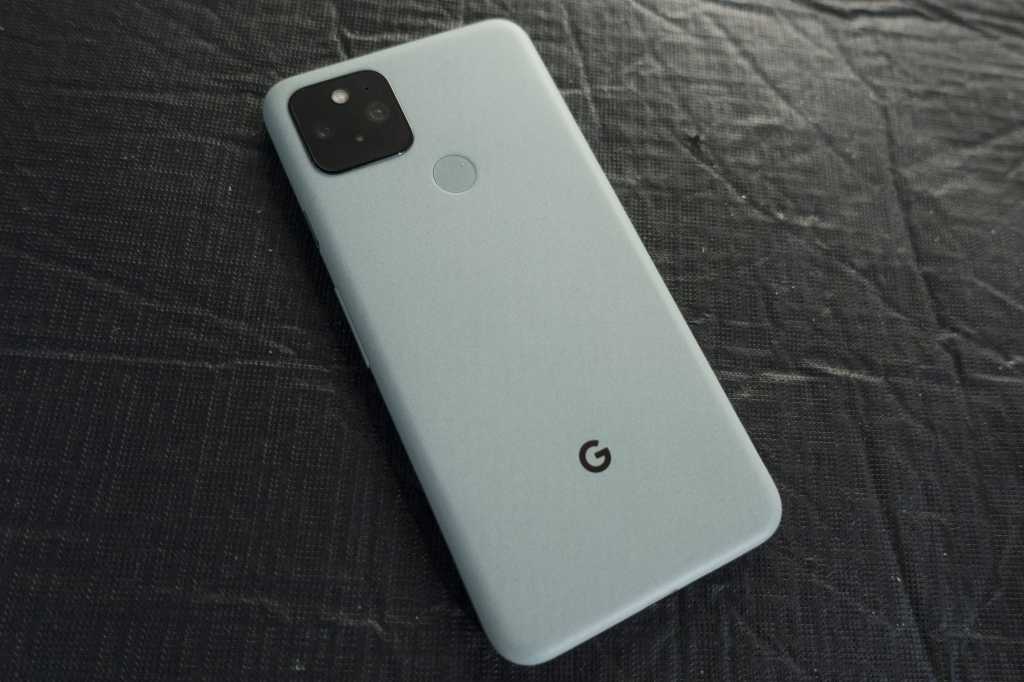 If you have a few hundred bucks to spend on a new Android phone on this Cyberest of Mondays, you have lots of options. The Samsung Galaxy S20 is down to $800, the iPhone 12 mini is $739, and the OnePlus 8, which only launched in April, is under $600. But if you want the most practical phone with a great design, 5G, 128GB of storage excellent features, and a killer camera, there’s just one option: The Google Pixel 5 for $649Remove non-product link.

The Pixel 5 has an excellent design with slim, uniform bezels and a great display. Ii’s a bit smaller than other phones at just 6 inches, but it feels great to hold and should hit the sweet spot for most users. It doesn’t have a glass back so it won’t pick up fingerprints, and the old-school fingerprint reader on the back is actually a welcome addition over the in-display sensors on other phones.

Even without the latest Snapdragon processor, you’re getting everything you expect in a premium phone: wireless charging, a high-refresh-rate OLED display, a top-notch camera, and 5G, but what makes the Pixel 5 such a great phone is Android 11. Months after its release, the Note 20 Ultra is still waiting for Android 11, and even when it arrives, it’s going to be missing several features you get on the Pixel 5, including Extreme Battery Saver, the Google Assistant-powered Hold for Me, and car crash detection.

Google’s Android 11 optimizations make the phone feel faster than it should. Apps and games are laggier than the higher-end phones with the Snapdragon 865 processor, but the 765G in the Pixel is plenty good enough to make the system feel responsive and even snappy, especially with the 90Hz display.  Plus, you’re guaranteed to get Android 14 when it arrives in 2023, a promise no other phone makes.

So, don’t be tempted by giant screens and gobs of RAM. The $649 Pixel 5 is the smartest Android dealRemove non-product link you’re going to find today.