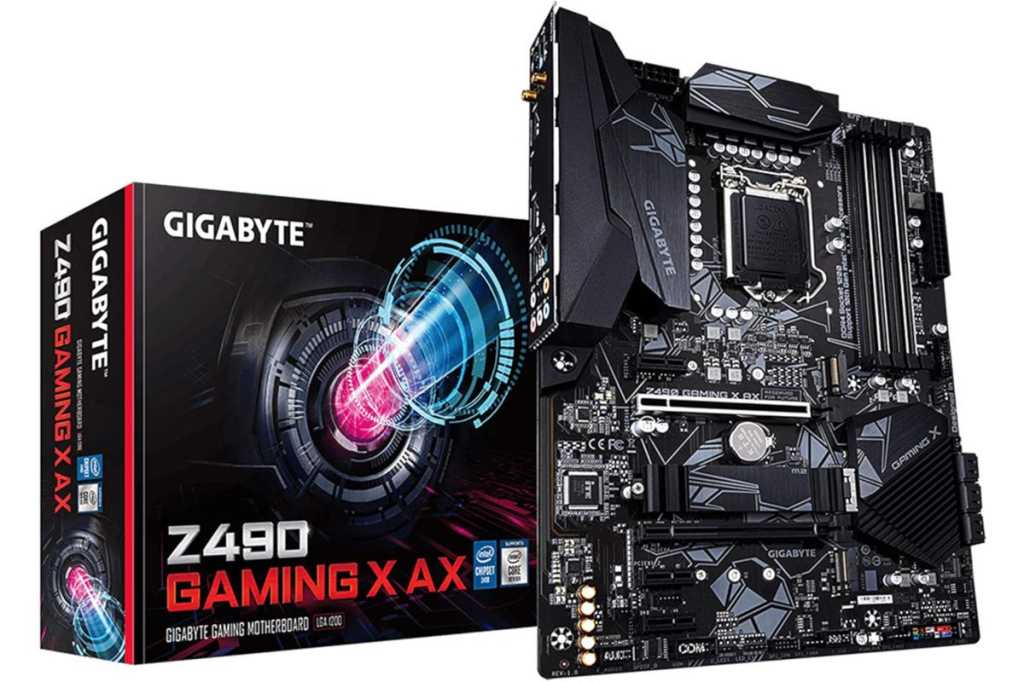 Amazon is going crazy for Cyber Monday with deals on PCs and PC components. We’ve found a number of excellent deals in its Cyber Monday Build-a-PC saleRemove non-product link to help you get started on your next build, or to upgrade your current system. The sale includes motherboards, processors, hard drives, RAM, and more.

We’ve sifted through the 20-plus deals on offer to identify our favorite picks.

The heart of any new build is its processor and today Amazon is selling theIntel “Comet Lake” Core i7-10700KF for $290. That’s $70 off the usual price. This CPU packs eight cores, 16 threads, a base clock of 3.8GHz, and a boost past 5GHz. It’s an excellent processor, especially for gaming, but as it’s an “F” variant it comes without graphics so you’ll need a graphics card to go with this. If you need a motherboard to go with the new processor, there’s a Gigabyte Z490 with Wi-Fi for $140.

Anyone building a budget gaming rig or a family PC that needs a little extra oomph can get 16GB of Crucial DDR4 2666MHz desktop RAM for $40. That’s the all-time low and better than the $57 to $60 it was selling for recently. This is just a single stick, so it’ll be running in single channel mode at a low speed for DDR4. Still, for PCs that aren’t doing a lot of intense gaming this should do nicely—and you can always buy two for a dual-channel setup.

If you want a ton on top of a ton of storage, get the 3.5-inch 10TB Toshiba X300 internal hard drive for $215, the all-time low. This drive often sells closer to $300, and the best price for 2020 before now was around $245 in January. This hard drive spins at 7,200 RPM and has a 256MB cache. It’s an awesome choice as secondary storage for a desktop. As for primary storage, check out Amazon’s other one-day sale on Sabrent internal and external SSDsRemove non-product link—including blistering-fast PCIe 4.0 drives.

You’ll find over 20 more deals in this build-a-PC Cyber Monday special, but only for today, so head on over if you’re interested in upgrading your rig for cheap. Check out our roundup of the best Cyber Monday deals on PC components, monitors, and networking gear for even more juicy offers.