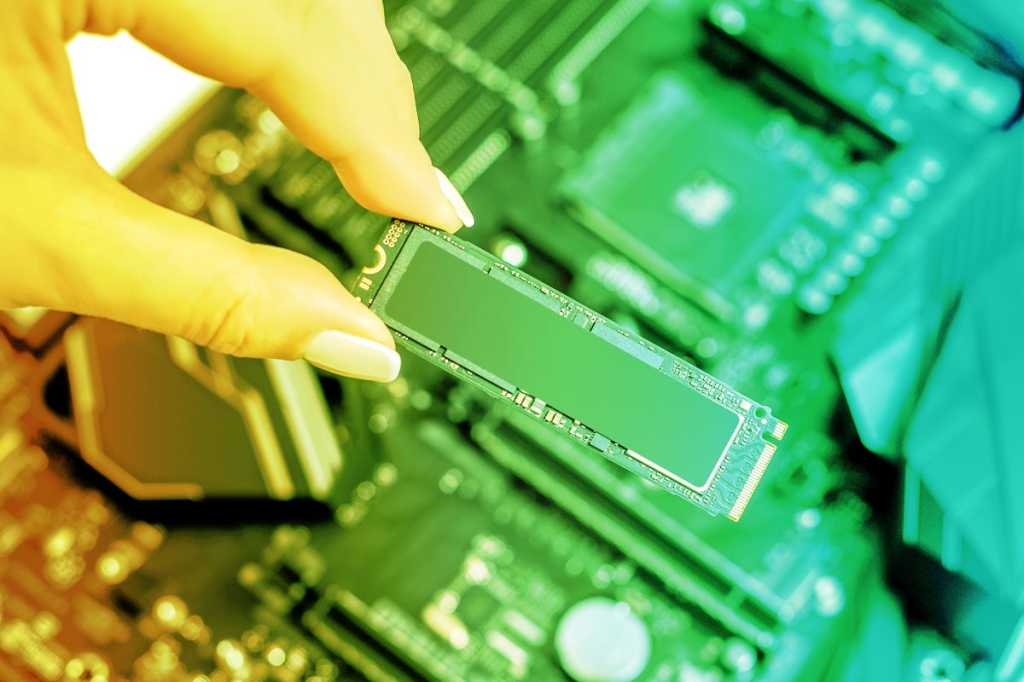 The SSD you’ve bought may not be exactly the SSD you think it is. That’s because of a common vendor practice of swapping out internal parts due to supply, pricing pressure, or other reasons.

Usually this practice has focused on the NAND flash storage modules on SSDs, and the vendor has met or exceeded the promised specification. If the change is significant, the vendors have usually changed the SKU. But as Sean Webster of Tom’s Hardware discovered in his investigation of the Adata XPG 8200 Pro, the company changed the SSD controller without changing the name—except the performance changed, for the worse. There was no way of knowing the difference from the outside.

Such practices leave both SSD buyers and we who review SSDs in the dark, with no idea of whether SSD performance will be consistent throughout the life cycle of a product. So PCWorld reached out to the SSD vendors we cover to get more information. What we learned was mostly reassuring, but unfortunately the onus remains upon the buyer to figure out what you’re getting.

Change is good, most of the time

There are legitimate reasons for changing an SSD, most either benign or positive: bug fixes, firmware updates, faster components. No harm, no foul, though we’d also like a new revision number if changes are significant.

Supply issues may also lead to component changes, especially with smaller vendors who are picking parts off the shelf, as it were. Again, no harm, no foul.

However, one of the three Adata XPG8200 Pro NVMe SSDs Tom’s Hardware obtained was about 300MBps slower than the others. Foul. Additional reports of Adata playing fast and loose with components (this time substituting QLC for TLC, which will hurt performance during very long copies) surfaced on Reddit in March, 2021.

According to one industry source who asked not to be named, Adata is not alone: Dataram, Kingspec, and Avant were also mentioned as having changed to inferior components at one point or another.

The practice continues. Most recently, Crucial related to me that for its X6 external SSD, “components may change as market dynamics and customer needs evolve over time.”

We’re not accusing any vendor of truly malevolent behavior. Stuff happens, especially in 2020, when this news originally surfaced. Let’s just say the behavior is bad for users in the short term, and bad for the company’s reputation in the long run.

A word from the vendors

PCWorld contacted all the SSD vendors mentioned in the Tom’s Hardware story, as well as others mentioned by our source, and any other major players, asking for more information about component stability and transparency in labeling.

Alas, there was no hard comment from Adata forthcoming in time for this article. But to their infinite credit, several vendors were more than willing to chime in, including Silicon Power. The company admitted to changing components, but promised that the product would still meet performance claims. Apacer said the same about its pro and consumer lines, but said there would be no component changes in the company’s industrial line.

Fledging and OWC both said they alter model numbers and SKUs to reflect any changes. Sabrent and SK Hynix flat-out said they retain the same components. Assuming those company’s suppliers don’t fiddle about, that’s ideal. Note that SK Hynix is its own supplier, which makes it a lot easier.

Seagate said its products are “designed to meet their stated performance requirements.” Other larger vendors were less willing to engage. Responses varied from no-comment from Samsung and Kingston, to no response at all from WD/Sandisk. Crucial acknowledged receipt of my email but had not responded further by the time of this writing.

We’ve reviewed products from all these vendors and never experienced nor heard about their SSDs’ failing to perform as advertised. WD caught some flack recently over mislabeled SMR HDDs, however, and Kingston is mentioned in the Tom’s Hardware article as having had an issue well in the past.

Vendors: We understand you might need to change components. All we’re asking is that you slap a revision number on it and make sure people can see it.

Users: If the drive you buy doesn’t seem to measure up, it may be because of a component change. And though it saddens me to say it, treat the performance results you find in our SSD reviews as a moment in time. We unfortunately can’t guarantee that the drive you buy will be exactly the same as the one we reviewed. We hope it’s as-good or better.

Note: This article linked to a story about about SMR mislabeling by WD, but mistakenly used the name of a different company, Seagate, in the link text. This was incorrect. PCWorld regrets the error.