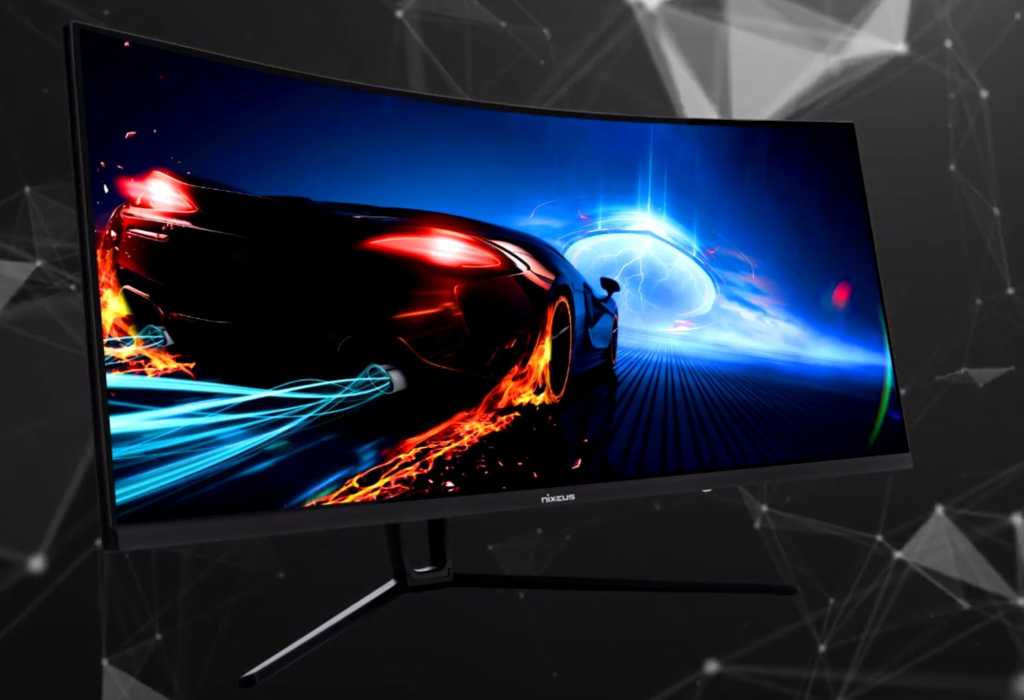 Sure, 4K displays are nice, but you know what’s even better? Ultrawide 3440×1440 gaming displays that wraps around your head, enveloping you in virtual worlds. And today, an affordable model we use and love is on a rare sale. Amazon is selling the 34-inch, curved Nixeus EDG34S for $467.50, down from the usual $550.

This drool-inducing monitor is the one we’ve been using for our ultrawide graphics card comparisons, and Brad Chacos, the editor in charge of those reviews, says it’s “gloriously immersive.” Nixeus loaded its monitor with AMD’s FreeSync Premium for buttery-smooth, tearing-free gaming, and it’ll work with GeForce graphics cards over DisplayPort as well, though you’ll have to manually activate G-Sync in Nvidia’s control panel.

The EDG34S includes a 1500R curvature and, as the resolution suggests, is an ultrawide monitor with a 21:9 aspect ratio. It also offers a blistering 144Hz refresh rate with a 1 millisecond response time, and those speeds add even more to the experience. For ports, it has two Display Port 1.4 and two HDMI 2.0.

This monitor does lack some extra niceties. The frame is simple plastic, for example, and it doesn’t have much in the way of adjustment or software features. But, as we said in our 3440-by-1440 benchmarks for the GeForce RTX 3080, “if you’re just looking to game at a fast rate on an oh-so-immersive ultrawide screen, the Nixeus EDG34S screams.”

This monitor is almost always $550. Anyone looking for a new monitor for a capable graphics card should take advantage of this deal before it’s gone.