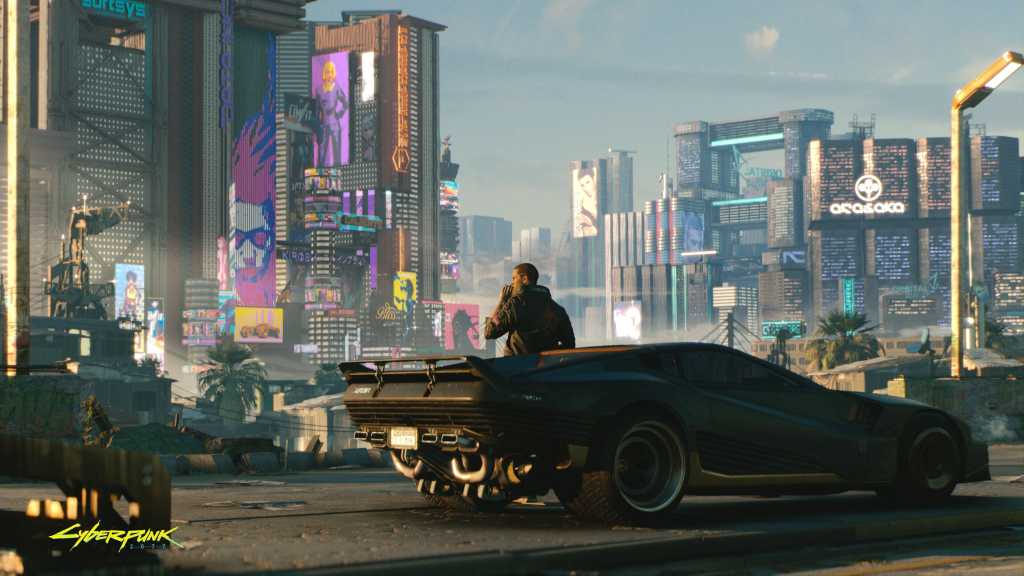 It’s almost here, folks. Cyberpunk 2077 is the next game from CD Projekt Red, creators of The Witcher 3—one of our favorite games of this generation. We’ve already spent over a dozen hours with Cyberpunk 2077 and fallen in love with Night City’s bustling, ray-traced streets.

Preorders for the futuristic, first-person role-playing game have already been topping the Steam charts for weeks. When does Cyberpunk 2077 unlock on PC? CD Projekt Red recently tweeted the release times across the world, and you might be able to play it earlier than you thought!

Here are the unlock times for PC and Stadia:

Pre-loading the game gets you ready to play right as it unlocks. Here’s when you can start pre-loading Cyberpunk 2077, based on platform.

Many of us here at PCWorld are just as excited to dive into Cyberpunk 2077’s futuristic story as you are, and very interested in how well those densely packed crowds and cutting-edge ray tracing effects perform on a GeForce RTX 3080 (though the surprisingly modest requirements should run on most gaming rigs). Want to see for yourself? We’ll be streaming it live on PCWorld’s YouTube channel once the game’s available. Be sure to subscribe so you don’t miss out.