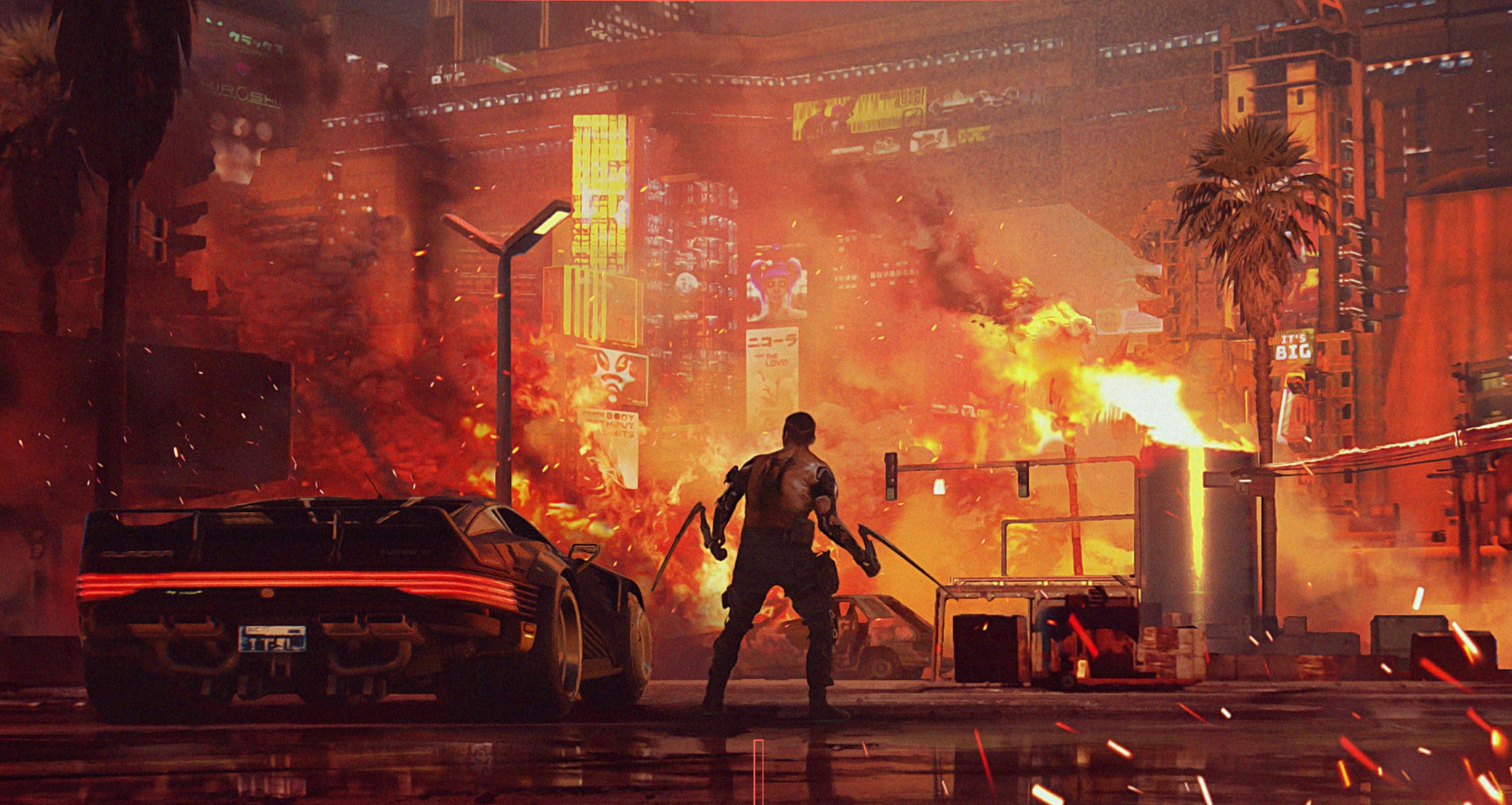 It’s no secret that next-gen graphics cards are in disappointingly short supply in the face of overwhelming demand. Yes, GPUs like the GeForce RTX 3060 Ti and Radeon RX 6800 XT are awesome, but it doesn’t really matter when even system builders can’t acquire them. The shortage cuts especially deep today, because all year long I’ve heard from gamers planning to upgrade their rigs in time to play Cyberpunk 2077 in full ray-traced glory. Well, Cyberpunk is here and it’s indeed breathtaking, but the graphics cards aren’t.

That doesn’t mean you’re stuck, though.

Listeners of our Full Nerd podcast have heard me say over and over that you should check out Nvidia’s fantastic GeForce Now cloud gaming service rather than pay ludicrous prices for old GPUs. It’s a great backdoor option for Cyberpunk 2077, too. GeForce Now is adding GOG integration alongside Cyberpunk’s launch and will also support the game on Steam and the Epic Games Store. If you buy the game on any of those platforms (buying on GOG means CD Projekt gets to keep all the money), it’ll be available to stream via GeForce Now “within hours of the game launching,” Nvidia tells me.

It won’t be the same as exploring Night City on a high-end local rig, of course. GeForce Now streams at 60 frames per second at 1080p resolution, so you won’t be able to take full advantage of a nice 1440p or 4K display. But if you have the network bandwidth to keep up with the service—my basic Comcast home Internet connection does just fine—GeForce Now offers a surprisingly good experience, with no tedious game downloads required and far less lag than you might expect. It streams to Chromebooks and even iPhones or iPads, too, if you don’t have a Windows PC.

Better yet, you can play at no extra cost if you already blew this month’s fun money on Cyberpunk 2077. Unlike Google Stadia (or Netflix), GeForce Now hooks into your existing game libraries to let you play games you already own if the developers allow it. Nvidia offers a free-as-in-beer tier that lets you play for up to an hour before booting you off and making you log in again.

Consider spending $5 a month (or $24.95 for six months) for a Founders subscription for Cyberpunk, though. Plunking down the cash not only gets you priority access in Nvidia’s server queue—a big deal considering how many people plan on playing Cyberpunk—but also lets you play for up to six hours without interruption, which is good for an enthralling RPG with intricate quests.

This may sound like an ad, but it’s not. I’ve heard from dozens of gamers who planned to upgrade their aging rigs for Cyberpunk 2077 specifically, and many more folks who are anguished that those plans aren’t happening due to the Great Graphics Card Shortage Of 2020. This is the genuine advice I give those people on Twitter or Facebook. GeForce Now is a solid solution to the problem, and one that doesn’t involve paying through the nose for scalped or last-gen cards.

Once you’re done spending time with Johnny Silverhand, check out the rest that GeForce Now has to offer. It launched in the spring and already supports hundreds of PC games, including pretty much all of the most popular esports and free-to-play games. Nvidia’s service can get you through the GPU drought if your current system’s being held together by duct tape and prayers.

Head over to the GeForce Now website to sign up for the service, to GOG.com, Epic, or Steam to snag Cyberpunk 2077, and to our guide on when Cyberpunk 2077 unlocks on the PC. The game technically launches on December 10 but may unlock earlier or later depending on where you are in the world. Here in the United States, it unlocks the evening of December 9, for instance. Be sure to tune into PCWorld’s YouTube channel, where we’ll be streaming plenty of Cyberpunk 2077 in the days to come.