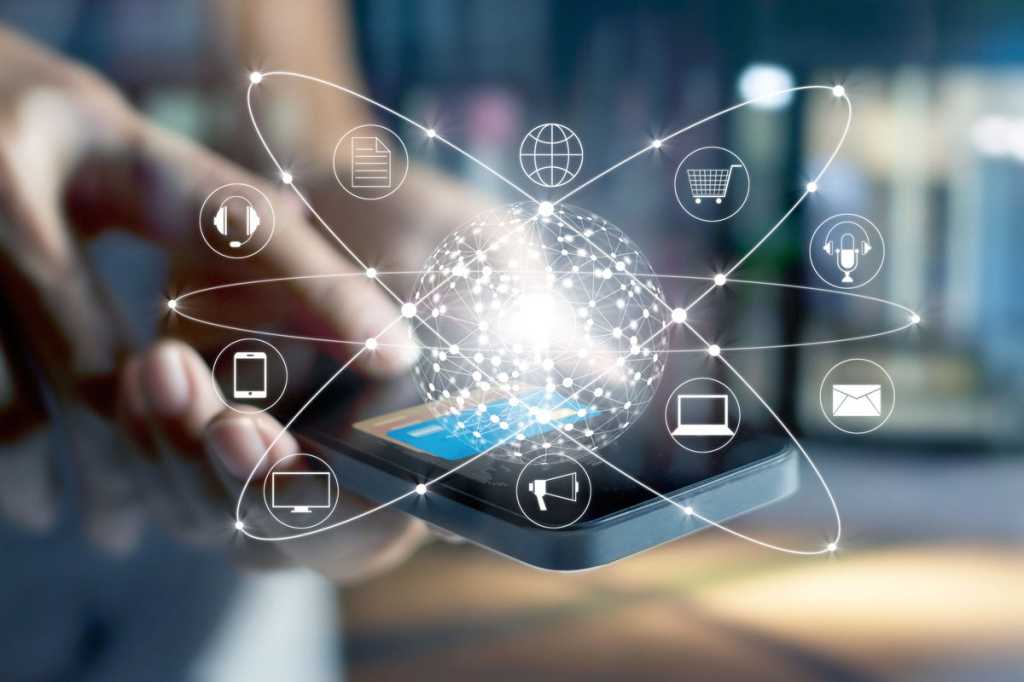 A CableLabs technology called Intelligent Network Wireless Steering, or IWINS, could be the answer to a pesky problem that smartphones have: As they reach the outer fringes of a Wi-Fi network, do they ask for data from the Wi-Fi router or their cellular service?

It’s a problem that you wouldn’t think CableLabs, which develops the DOCSIS standards that govern cable modems, would normally solve. But about half the standards body’s members are mobile network operators, so it made sense, said Phil McKinney, CableLabs president and chief executive, and the former CTO of HP. It’s a problem users might have as they’re outside in their backyard, roaming through a mall, or sitting just out of range of a home router.

“We’ve all done this—we’re on Wi-Fi, and we’re getting kind of a glitchy experience, and what do we do? We turn Wi-Fi off,” McKinney said. “And we just default to cellular, and then we forget we’re on cellular, and we’re using up data packets.”

CableLabs is positioning IWINS as a “network engineer in your device,” examining what Wi-Fi and cellular connections you’re on, what the network conditions are, and what applications you’re running, and steering the network packets appropriately to deliver the best experience. IWINS doesn’t depend on any changes to the operating system; instead, it’s an application that lives on your smartphone and communicates privately to a separate, related piece of software on a server to determine your best connection.

IWINS gathers data from other IWINS users about what their own experiences have been with the Wi-Fi access points or cellular connections in the area, and uses them to guide your experiences, McKinney said. That user data would be completely anonymized, he added.

The technology is in trials at an undisclosed number of CableLabs members, McKinney said, which include Charter, Cox, and Comcast in the United States, among others. The latter is probably one of the most likely candidates to use IWINS as a differentiating feature to lure additional customers from traditional carriers like AT&T or Verizon. “Comcast, or Chartered could offer this as an enhanced experience without any changes to the Verizon network,” McKinney said.

IWINS straddles the border between traditional wireless networking, phones, and cellular, and offers operators the chance to smooth out what has traditionally been a bumpy user experience.

“How do we give the appearance of rock-solid, consistent performance? And the way to do that is constantly monitoring all the access technologies underneath, versus exposing that to the user.” McKinney said. If implemented correctly, it’s possible IWINS will just be one of those technologies that quietly makes those glitchy wireless connections go away.