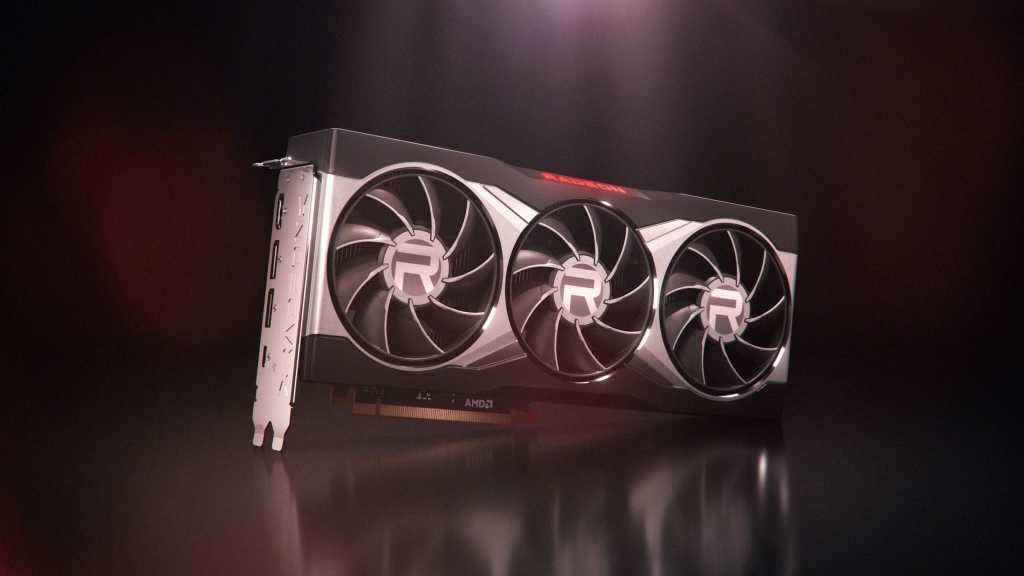 AMD will reverse course and continue to manufacture its own “Big Navi” Radeon cards indefinitely.

The company had apparently decided to end production of its own Radeon RX 6800, Radeon RX 6800 XT and Radeon RX 6900 XT cards, according to a report from Videocardz.com. But “due to popular demand,” the company will continue making its reference cards “indefinitely,” AMD’s VP of graphics Scott Herkelman confirmed over Twitter.

“We’ve just officially extended the reference design builds indefinitely due to popular demand,” Herkelman said in response to a question on Twitter.

While some might view AMD’s attempt to stop producing its own reference cards as “bad news” and a reflection of the card’s prowess, it typically isn’t. In this case, AMD’s Radeon 6000 cards has received high marks from the press.

Still, some casual headline reader might assume killing the reference cards so soon after launch is the same as Intel’s recent end-of-life notice for its two-year-old Core i9-9900K CPU and other 9th-gen chips, which Intel has already replaced.

In this case, however, AMD’s indefinite extension of its reference boards is likely to help people who want to build custom liquid-cooled GPUs. Aftermarket water blocks are very low-volume and very expensive to make, so most companies, such as EK, standardize on the reference designs for uniformity.

Normally purchasing a reference board to liquid-cool, even after production ends, isn’t a problem. But with the insane shortages of graphics cards, the move by AMD should give DIY liquid cooler fans a lifeline while they patiently wait to get a card.