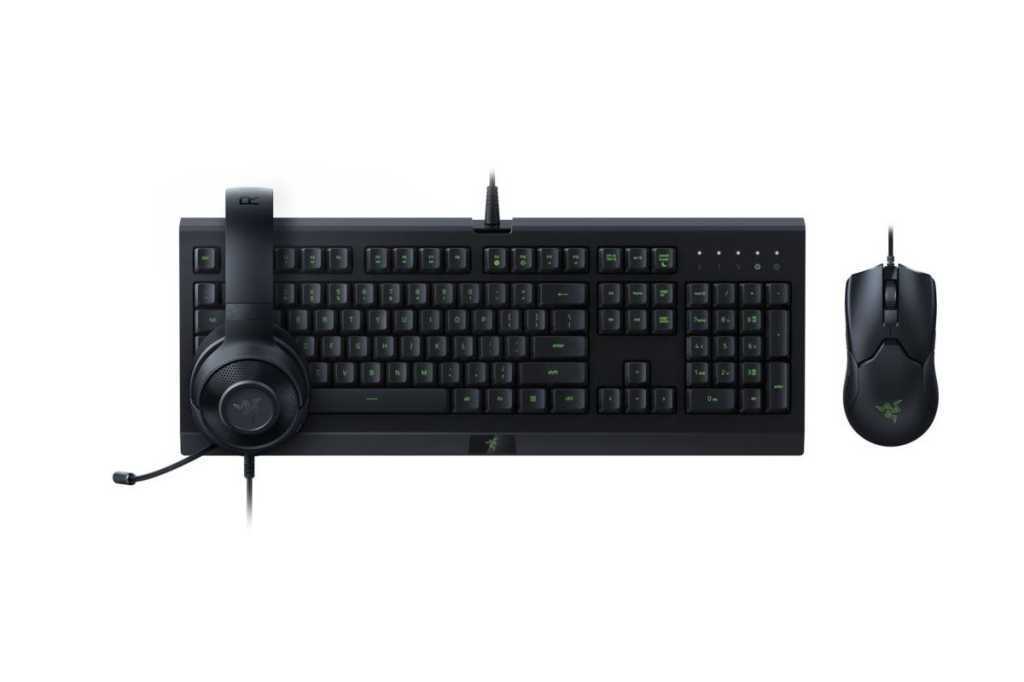 Gamers and Razer go together like peas and carrots and today’s deal has everything a budding Valheim player needs to get started. Walmart is selling the Razer Power Up BundleRemove non-product link, which includes a gaming keyboard, ambidextrous mouse, and headset, for just $69, a fantastic price for everything you’re getting. Each of these items bought on their own would cost you around $40 each, so you’re saving close to 50 percent.

The keyboard is the Cynosa Lite, which we haven’t reviewed. It’s not a mechanical keyboard, but it does have a spill-resistant design, built-in key rollover and anti-ghosting, programmable macros, and Razer includes a two-year warranty. You also get the Viper ambidextrous mouse, which is a top-notch Razer gaming mouse that works for both right- and left-handed people. It has a very nice ergonomic feel, a 16,000 DPI sensor, Chroma RGB lighting, and eight programmable buttons.

Rounding out the bundle is the Kraken X Lite gaming headset. We didn’t review this version, but we did look at the original Kraken X no-frills headset, giving it 3.5 out of five stars. The Kraken X Lite features 7.1 support, 40mm drivers, a bendable microphone, and it’s around 40 percent lighter than competing headsets.

So whether you’re buying this for yourself or as an awesome gift for the budding gamer in your life, this is a solid starter pack at a great price.