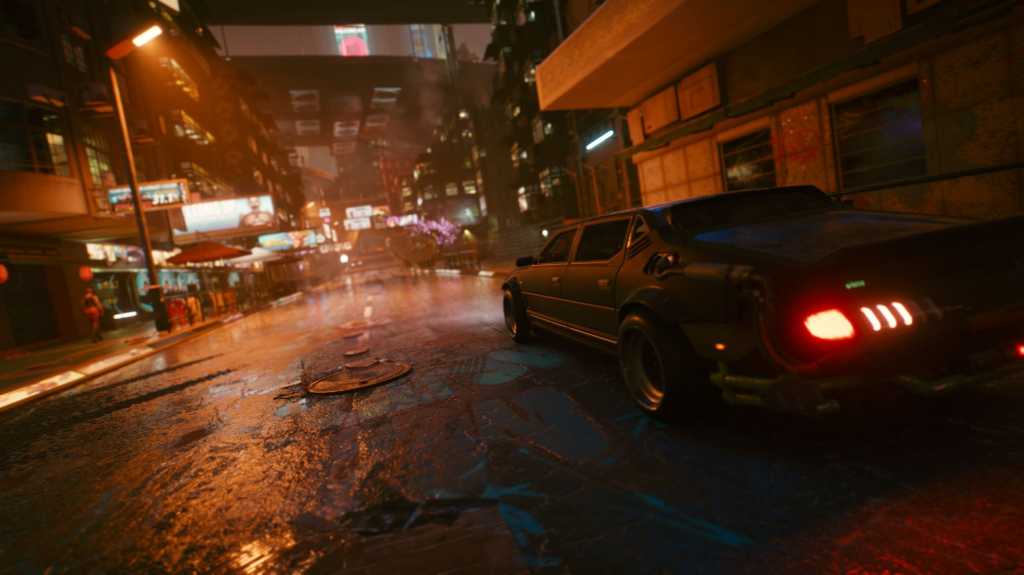 You’ve seen the hype, read the reviews, and watched a few Twitch playthroughs, but you still haven’t dived in to the gaming phenomenon that is Cyberpunk 2077 from CD Projekt Red. Amazon is making the barrier to entry just a little bit cheaper today. The online retailer is selling the physical version of the game for PC for $49.94. That’s about $10 off the usual price, and the same price we saw back in September when game pre-orders were going hot and heavy.

These days the physical versions of PC games aren’t a disc, but a case with a game code inside. That, however, leaves a lot of room for extra goodies collectors might be interested in. For Cyberpunk 2077 this includes soundtrack CDs, a World Compendium with information about the game world’s lore, postcards with images from Night City, a map of Night City, and stickers. On top of that you get some digital gifts too, including the game soundtrack, art booklet, the Cyberpunk 2020 sourcebook, and wallpapers for your devices.

As for the game itself, well, sufficed to say we loved it in our review impressions piece. “The game looks gorgeous, sounds luscious, and hits you in the feels…Night City itself is the real star here. The megalopolis feels like an authentic, lived-in place, a dense and impressive city unrivaled in games.”

It’s an awesome game and if you haven’t jumped in yet—it went live last night—now’s the time.