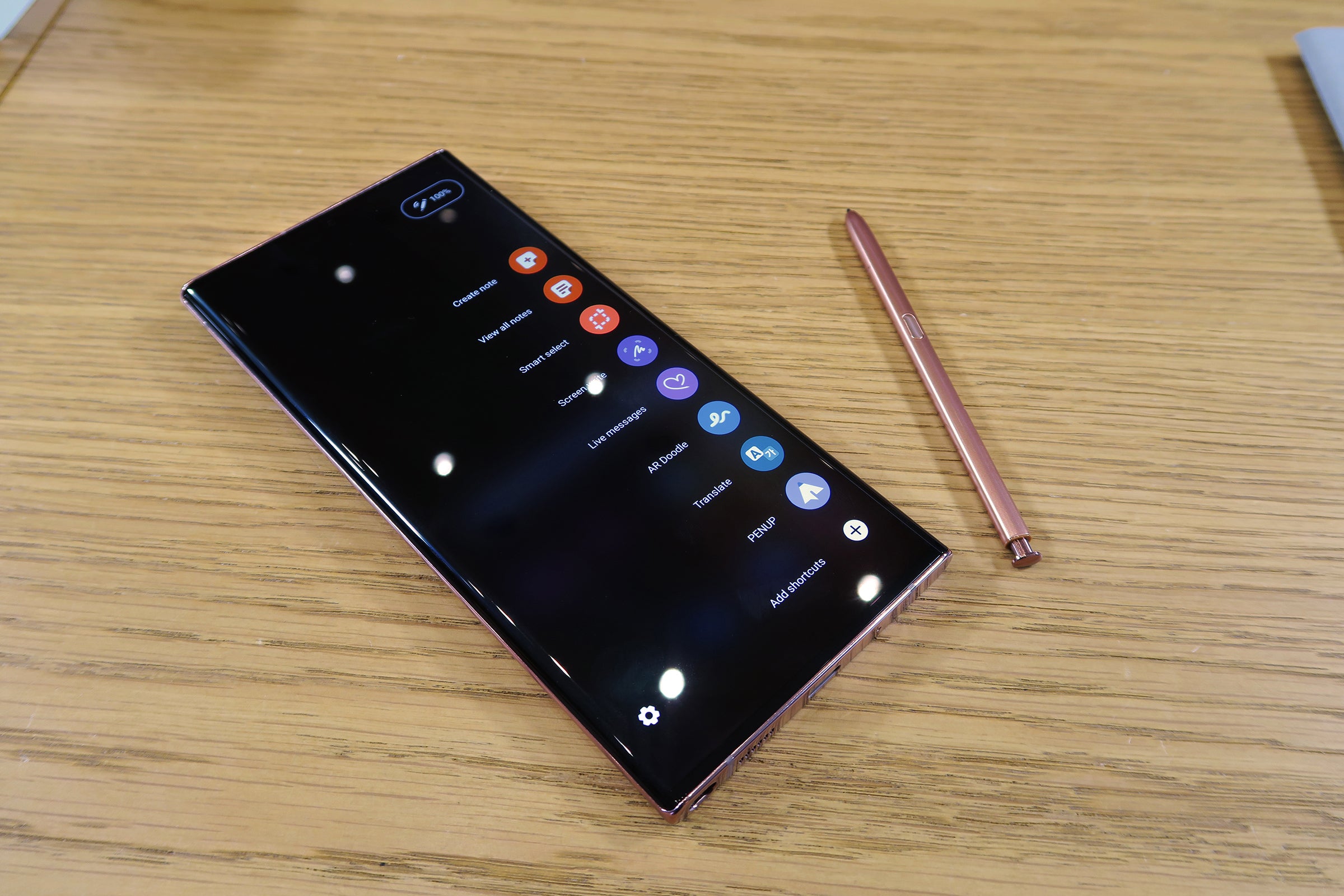 If you want a Galaxy Note, your window of opportunity may be closing. Following months of rumors suggesting that Samsung is going to do away with the original phablet phone, the company today may have signed the Note’s death warrant as president TM Roh outlined the company’s plans for 2021.

Unsurprisingly, Samsung plans to focus on “expanding our portfolio of foldables” over the next 12 months and deliver “super-intelligent, pro-grade camera and video capabilities” across its family of phones. But Koh also had this to say about the upcoming crop of Galaxy smartphones: “We’ve also been paying attention to people’s favorite aspects of the Galaxy Note experience and are excited to add some of its most well-loved features to other devices in our lineup.” 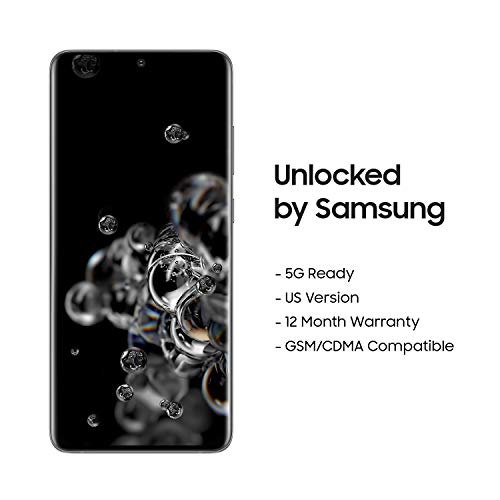 That sure sounds like the S Pen. Over the past few generations, the Note has lost many of the features that made it unique, as screen sizes have jumped and multi-camera arrays have become standard. In fact, the Galaxy Note 20 Ultra actually has lesser camera specs than the Galaxy S20 Ultra and the same 6.9-inch display. The main differences are a slightly faster processor in the Note 20 (Snapdragon 865 vs 865+) and the S Pen.

Recent rumors have suggested that Samsung was exploring the addition of S Pen support for the Galaxy S21, which is due to launch in January, as well as the Galaxy Z Fold 3, so Koh’s comment makes sense. Bringing the stylus to more phones would open up the productivity and creative uses that aren’t possible with touch and would greatly expand the capabilities of Samsung’s foldable phones.

What less clear is whether the Galaxy S21 and folding phones will have a slot for the stylus. The shape of the Note phones have traditionally been boxier than the Galaxy S phones to account for the stylus, so unless Samsung changes the shape, the stylus will be an accessory. However, Samsung will likely sell cases that allow you to carry the stylus at all times.

But if the Galaxy S21 picks up S Pen support, it will make the Note 21 all but irrelevant. Koh said the company will share more in January, when the S21 is rumored to launch at an Unpacked event.