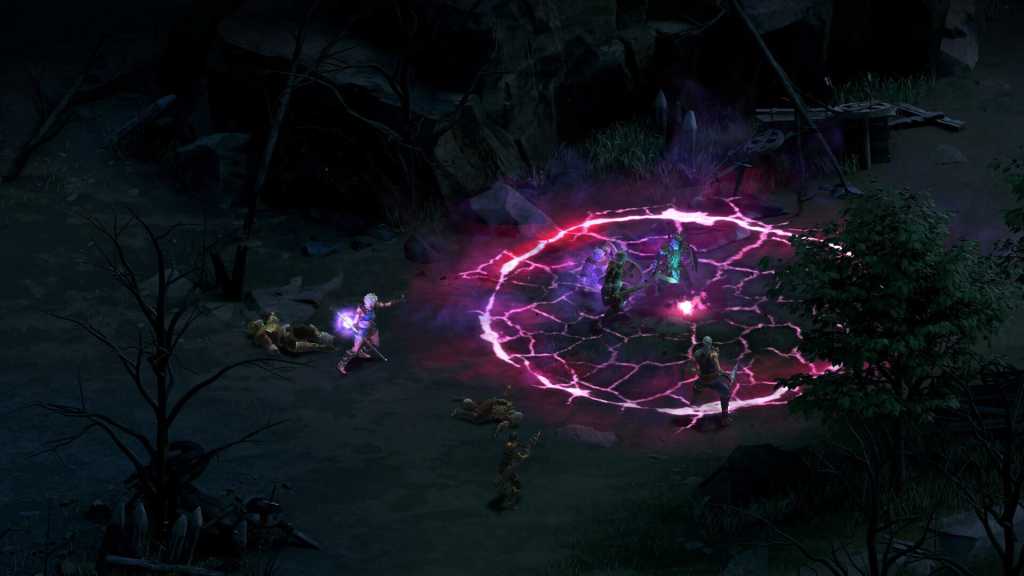 Old-school CRPGs are experiencing a modern-day renaissance, and if you’re a fan, don’t miss out on the pair of fantastic freebies being given away by the Epic Games Store this week. You can snag Obsidian Entertainment’s Pillars of Eternity and Tyranny at no cost until Thursday morning.

Pillars of Eternity helped kick off the current CRPG reemergence, earning a spot on our best games of 2015 list in the process. “Obsidian has a reputation for crafting fantastic RPGs, and deservedly so. Pillars of Eternity is, as far as I’m concerned, Obsidian at its best ever,” we said in our review at the time. “With Pillars of Eternity, Obsidian once again proves that it is the foremost RPG studio in the world, with an understanding of its mechanics, its lore, and (most importantly) its story on a level most games don’t even aspire to.” Eternity’s “The White March” expansions proved exceptional as well, especially if you haven’t played the base game yet.

I have a softer spot in my heart for Tyranny, which released a year after Pillairs. It isn’t quite as polished but attempted some fascinating things. In Tyranny, the bad guys already won, and you’re acting as one of the evildoers’ top lieutenants. What that means is up to you. The game includes tremendous agility in its narrative and your available choices, though it falls apart a bit in the back half under all that weight.

“I keep coming back to those initial few hours: a game where you’re the villain, but not in the usual mustache-twirling cartoon way we see so often,” we said in our Tyranny review. “There is gray here. This is a world where evil is the norm, where you’re the villain in an objective sense but not in the context of the world itself…Tyranny is flawed, but I suspect it’s flawed in the manner of Alpha Protocol, to cite another Obsidian project—a game that garners a cult following despite some clear issues, a game that’s later hailed as an ‘important’ experience.”

They’re both some of the finest old-school CRPGs released in recent years, and if you haven’t played them, you should—especially at the low, low price of free. There’s a lot of game here. Go grab Pillars of Eternity and Tyranny for free before they go back to full price on Thursday.