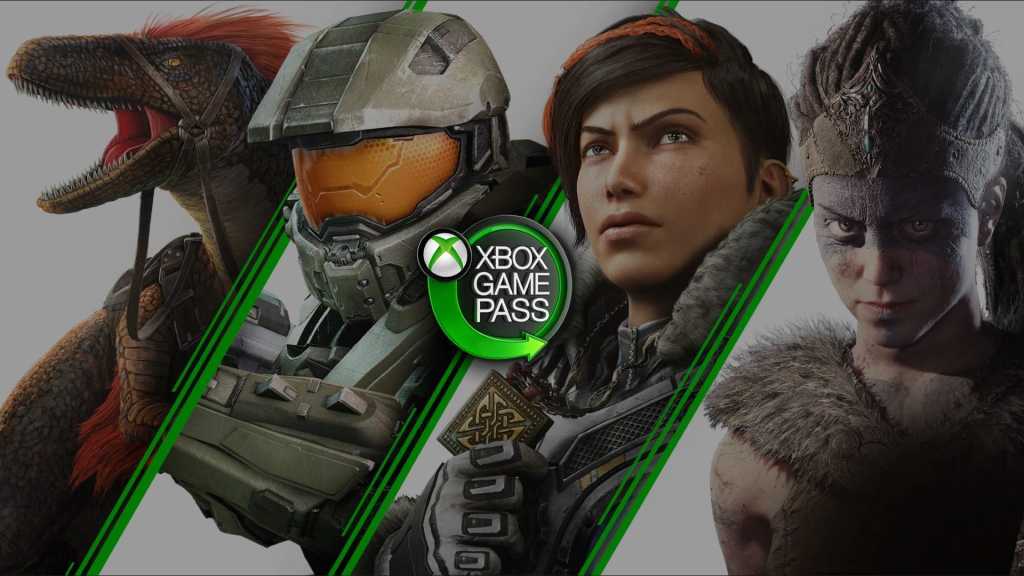 Xbox Game Pass for PC now costs $10 per month up from the bargain basement price of $5 that preceded it. Even with the higher price we still think Xbox Game Pass for PC is the best deal in PC gaming. And today, that deal is even better, with a three month subscription card at Best Buy for just $20Remove non-product link. That works out to a little under $7 per month.

If you’re not familiar with it, Xbox Game Pass for PC is a subscription service with a la carte access to a library of more than 100 games. These include classic like Halo: The Master Chief Collection for PC, current Microsoft titles such as Gears Tactics and Microsoft Flight Simulator, and third-party hits including Doom Eternal and EA’s Star Wars: Jedi Fallen Order. It also offers a surprisingly strong stable of killer indie games, like Crusader Kings 3, Deep Rock Galactic, and Streets of Rage 4.

Microsoft’s Xbox Game Pass is one of several available subscription services such as EA Play and Ubisoft Plus. However, we love Xbox Game Pass for PC since it offers day one access to Microsoft’s first-party titles, and newer games are always added regularly.

It’s isn’t quite as cheap as EA’s base Play subscription, but it’s cheaper than Ubisoft—and in early 2021, your Game Pass subscription will also grant you access to EA Play. On top of the games you get occasional perks such as free Spotify Premium subscriptions, and digital goods for popular games.

It’s a solid deal and right now the price is perfect.