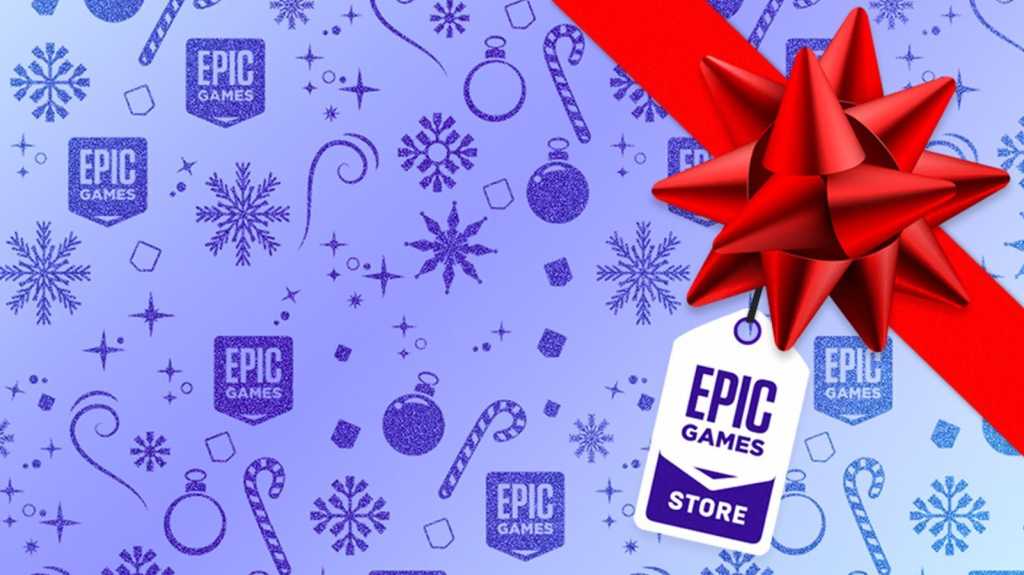 Bells are ringing, snow is flying, and the Epic Games Store’s already generous gift-giving is going into overdrive. The Epic Games Store Holiday Sale 2020 kicked off on Thursday, December 17. You can find deep discounts on most of the store’s catalog, of course, but Epic’s throwing in some mighty enticing doorbusters to coax you into its virtual aisles, giving away a free game each day for 15 straight days.

Epic’s aggressive freebies have lured hordes of gamers to The Store That Fortnite Built. The Epic Games Store gives away one or two games for free every week, and they’re of surprisingly high quality. Last year, Epic gave away games for 12 days for its holiday sale, and the company actually earned recognition from our Full Nerd podcast as the unorthodox winner of “Best PC accessory” in 2019. Hey, it’s hard to argue with free games.

The freebies started with a bang, debuting with Cities: Skylines, the best city builder around. Today’s giveaway is Tropico 5, a flawed but fundamentally fun (and surprisingly whimsical) city builder dressed up as a Carribean dictator sim. Definitely give it a spin if you haven’t played it yet.

Here’s what’s been given away so far:

Epic’s Holiday Sale giveaways swap out daily at 11 a.m. Eastern, so act fast if you want to claim a game, and keep coming back to see what’s new.

Better yet, claiming a free game grants you an Epic Coupon, good for $10 off any game over $14.99 in the store. (You can also click the Get my Epic Coupon button on this page to snag it.) That knocks the already steep sale price of many games down even further. You can get the fantastic Star Wars: Squadrons for a mere $14 after applying the Epic Coupon to its Holiday Sale discount, for example, or simply knock $10 off the price of Cyberpunk 2077. And when you buy a game, Epic will toss yet another coupon your way—the company says they’re “limitless.”

Steam’s annual Winter Sale is expected to start next week, but between $10 coupons and a barrage of free games, the Epic Games Store is making a strong case for why you should spend your time at its holiday sale instead.