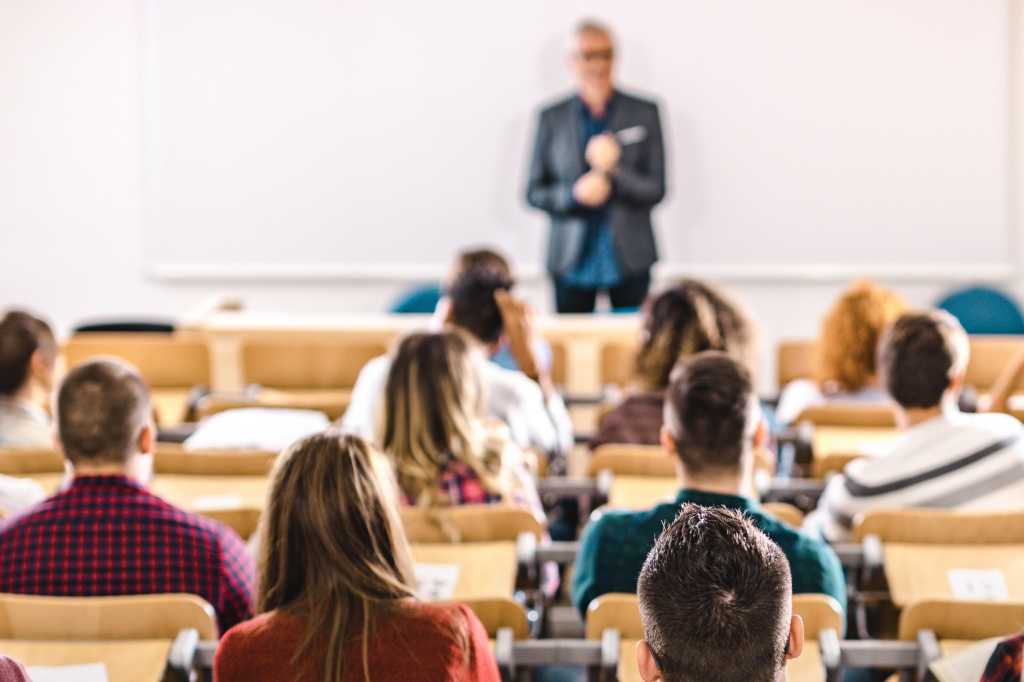 While everyone else is gearing up for Christmas, you can prepare your PC for the New Year on the cheap. Newegg is selling 15 months of Norton 360 Standard with auto-renewal and Microsoft Office Home and Student for just $80Remove non-product link. This particular standalone version of Office costs $150 by itself, while Norton 360 Standard costs anywhere from $25 to $70, making this bundle an outstanding deal. Better yet, these are digital versions allowing you to download the software right away.

Norton 360 Standard features excellent protection for a single PC. Our most recent review of Norton 360 Deluxe gave it four out of five stars. Most of the essential protections in Standard and Deluxe are the same, though Standard lacks the parental controls in Deluxe. With Norton 360 Standard you also get VPN access, PC secure cloud backup, and so-called dark web monitoring.

Still, for $80 to get 15 months of Norton protection and the most popular Office apps is one heck of a deal. If you missed it in the fall, don’t let it slip out of your fingers now.

[Today’s deal: 15 months of Norton 360 Standard and Office Home and Student for $80 at Newegg.Remove non-product link]