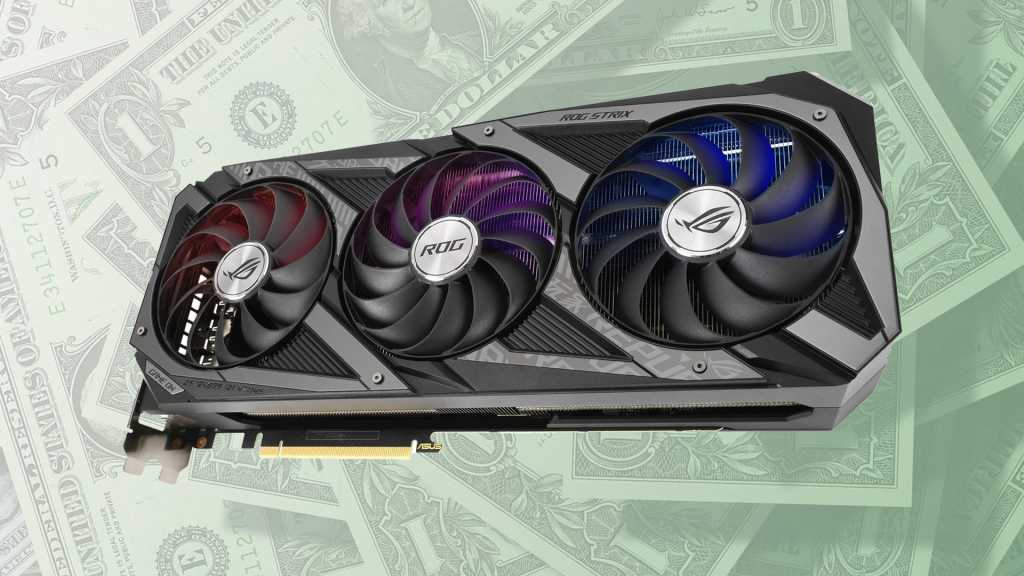 Q: What percentage of my build budget should go toward the graphics card? While a lot of advice says to aim for an even balance between the CPU and the GPU, some people suggest choosing a mid-tier processor and then plowing as much of my remaining budget toward the video card as possible. This PC will be for gaming.

A: When giving general advice, we usually recommend letting your monitor dictate the limits of a graphics card purchase for a gaming PC. Its resolution and refresh rate will make it clear what you need in performance, and where the line sits between a bit of future proofing and extreme overkill.

For example, if you have a 1080p 75Hz monitor, you don’t need to spend a ton on a GPU. In normal times (when prices and availability of graphics cards are reasonable), shopping in the $200 to $300 range will max out your hardware’s capabilities and, at the higher end, leave room for the card to keep up with future AAA titles.

However, we still take the processor into account when planning a gaming build. Cut back too heavily on the CPU, and you risk performance bottlenecks at lower resolutions—which is why most people recommend pairing a CPU and GPU of similar a class (i.e., a mid-tier CPU with a mid-tier GPU). That way, neither component bottlenecks the other.

So typically, we focus less on a set percentage of the budget, and more on what option will ensure satisfactory performance relative to what the rest of the hardware can do. That means I might suggest a $200 graphics card for 1080p gaming, instead of going with a $300 GPU that forces us to settle for a budget CPU and/or a hard-disk drive for storage.

Of course, our advice can and does change as we learn about a person’s individual circumstances. What resolution you play at, what frame rates you wish to maintain, which games you most like, which graphical settings you prefer, the size of your budget, your future upgrade plans, etc.—these details should influence your decision.

A build that starts with seemingly mismatched parts can make a lot of sense if you have a clear upgrade path in mind or a specific kind of workflow. So the purchase of an enthusiast graphics card can be logical despite owning just a 1080p monitor, if you plan to replace that panel in the near (or nearish) future. Conversely, if you’re buying a new monitor at the same time as building a PC, you may want to put more money toward the display than the GPU. Most people keep their monitor for a long time, so it’s best not to skimp.

During tough periods for DIY builders—as we’re currently experiencing now, with many components hard to find at their normal list prices—lopsided builds can become even more common. I wouldn’t blink twice at an Intel Core i3-10100 and Radeon RX 6800 pairing, if that person also noted that a cousin plans to pass along her Core i7-10700K upon obtaining a Ryzen 9 5950X. Strange times can spawn unusual builds.