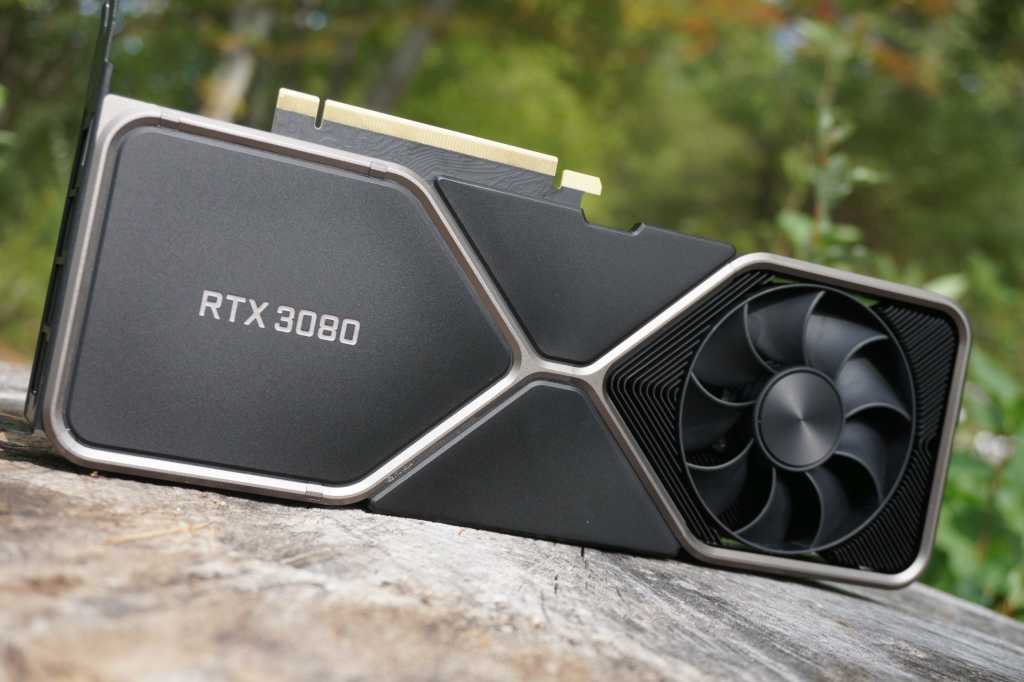 Maybe you still can’t find a GeForce RTX 3080 after the frustrating shortages last year, but we know some people snagged one: Steam ranks the new card as the 35th most popular in its latest hardware survey.

As the largest PC gaming store on the planet, the Steam survey is published monthly and based on a sampling of its tens of millions of gamers. The survey typically triggers when the store detects new hardware or new installs of Steam.

The data from the December Steam survey shows the GeForce RTX 3080 first appeared in November, used by 0.23 percent of Steam users surveyed. That number doubled to 0.47 percent of users in December.

You may scoff at a mere 0.47 percent, but that’s enough to make the GeForce RTX 3080 more popular than Nvidia’s GeForce GTX 980, which is now down to 0.30 percent of users surveyed—a decrease of 0.05 percent for the elderly Kepler card.

Surprisingly, the GeForce RTX 3080 is also the only GPU of the latest generation to appear on the list. The three other GeForce RTX 3000-series don’t appear at all, nor do AMD’s latest 6000-series Radeon cards. These absences may indicate that the cards’ numbers fall below the threshold to make Steam’s lists. The Nvidia cards may actually be lumped into a generic “Nvidia graphics device” category, which saw a large spike of 1.7 percent from November to December. That likely includes all Nvidia cards the Steam Survey couldn’t identify.

As a $699 graphics card, the RTX 3080’s placement is surprising, as expensive graphics cards aren’t typically sold in high volume. It’s unlikely to soar to the top 10, in any case.

The original GeForce RTX 2080 currently sits at number 21, with a decrease by 0.09 percent from November to December. The GeForce RTX 2080 Super actually ranks higher at 17, with an increase of 0.51 percent month to month. Both of those GPUs always faced a stiff headwind from those who questioned their emphasis on hardware ray tracing over conventional rasterized gaming.

Still, if there’s an indication of how high the well-received GeForce RTX 3080 may go, its predecessor, the much-beloved GeForce GTX 1080, currently sits at number 12. It actually saw a slight increase of 0.04 percent from November to December. Considering the card’s launch date of May 27, 2016, that’s an impressive rank on the chart.