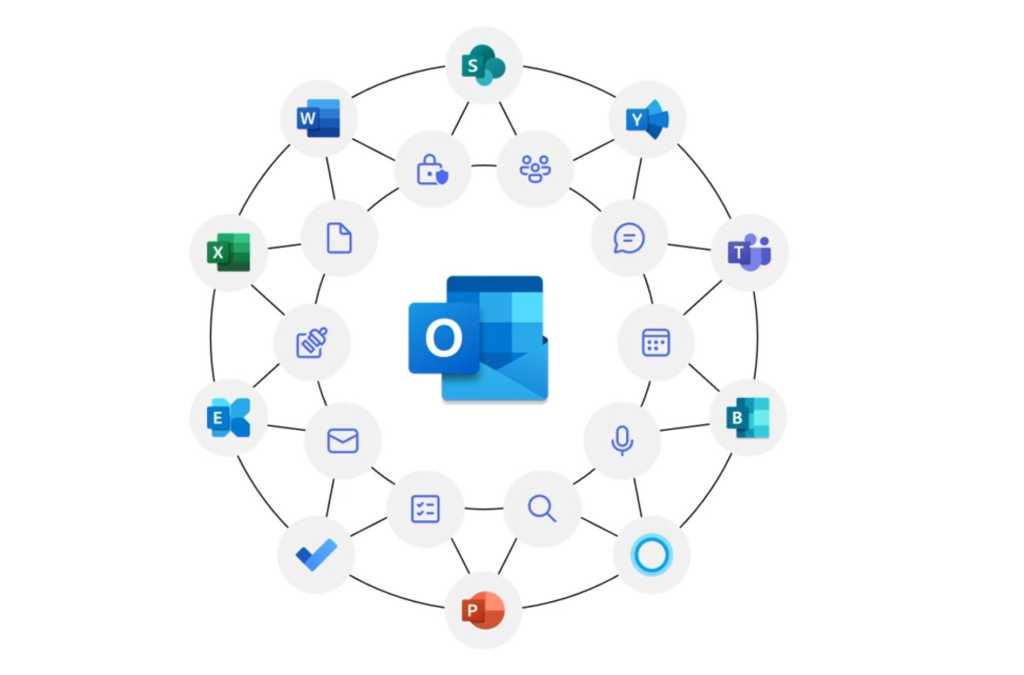 Near the end of this year, the Mail and Calendar apps within Windows 10 could be phased out for a new, web-centric version of Outlook—which could gobble up the traditional Outlook app as well, at a later date.

According to a report by Windows Central, the new “Project Monarch” client could  consolidate the numerous Outlook apps. A version of the app has even leaked online, though it requires an internal Microsoft account to access. It’s part of what Microsoft calls its “One Outlook” vision.

Right now, email and calendaring services are reproduced across several apps within Windows. The separate Mail and Calendar apps are built within Windows and provide basic email and calendar functions such as out-of-office notifications, shared calendars, and the like. The traditional Outlook app, part of Microsoft’s Microsoft 365 office suite, provides more robust functionality, caching email on the host client.

Finally, there’s the Outlook web client, which Microsoft has traditionally used as a launchpad for new features and UI changes. The Web UI has allowed for close integration with other Microsoft 365 apps, such as Teams and To-Do. There are also versions of Outlook for the Mac, iOS, and Android.

As Windows Central points out, however, Microsoft has had a vision for consolidating Outlook for some time. At last September’s Ignite conference, Outlook vice president Lynn Ayres reiterated that the company’s vision for Outlook is making it a “personal organizer”—one that can integrate more deeply with Teams, schedule and prioritize meetings, and ensure that what’s discussed within a meeting emerges as a series of actionable tasks.

The Ignite session did not mention Monarch. Instead, Ayres said then that one of the shorter-term priorities will be letting Outlook users better express themselves, with a “reaction” emoji rolling out around the New Year. (Microsoft has since adjusted that schedule to February.) “People are more complex than just a thumbs-up,” Ayres said.

For now, both the Mail and Calendar apps are in maintenance mode, Windows Central reports, though they may receive a UI update as part of what’s being called a “Sun Valley” UI refresh scheduled for the second half of 2021. It’s unknown whether either app would receive any functional changes as a result.

In any case, Monarch will reportedly try to combine the best features of Outlook’s native app (part of Microsoft 365), with more of the flexibility that the web app’s UI allows. More dramatically, it appears Microsoft may want “Monarch” eventually to replace the native Office app that’s downloaded as part of Microsoft 365. That wouldn’t happen for a while, if it ever did: Windows Central reports that it’s a long-term goal, possibly occurring in 2022 or later. With Microsoft already reworking some of its long-term goals because of market shifts and the pandemic (hello, Windows 10X), who knows if that specific future will come to pass.

This story was updated at 2:54 PM with additional details.