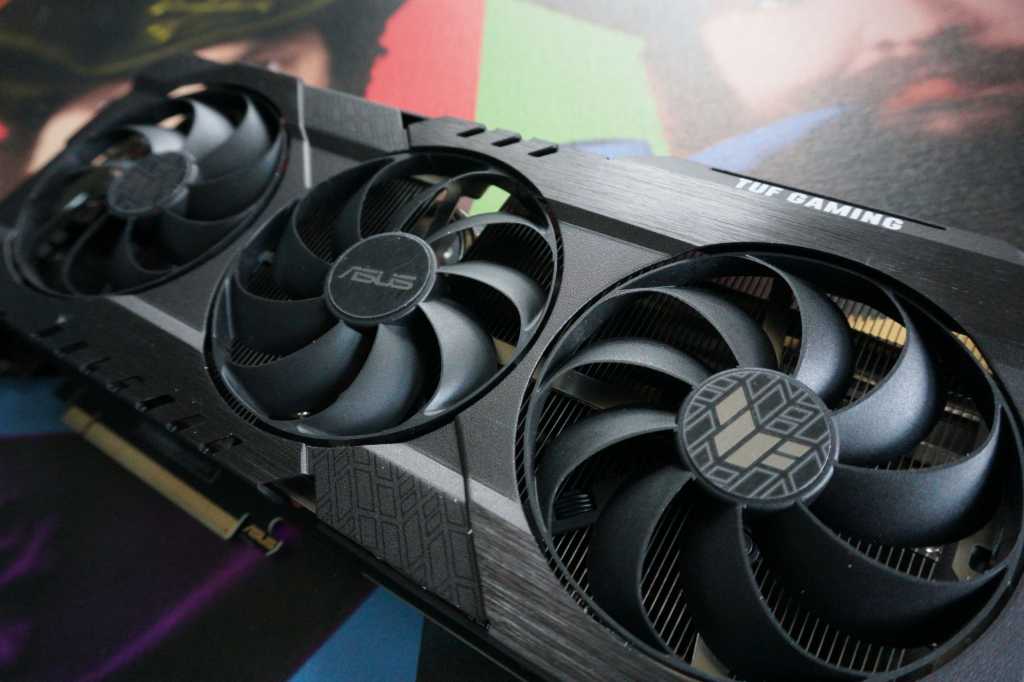 Ever since Nvidia’s GeForce RTX 30-series and AMD’s Radeon RX 6000-series graphics cards launched last fall, the overwhelming demand and tight supply, exacerbated by a cryptocurrency boom, has caused prices for all graphics cards to go nuts. Brace yourself: It looks like it’s about to get even worse.

“We have an announcement in regards to MSRP price changes that are effective in early 2021 for our award-winning series of graphic cards and motherboards,” Guerrero wrote, though he warned that “additional models” may also wind up receiving price increases as well. “Our new MSRP reflects increases in cost for components. operating costs, and logistical activities plus a continuation of import tariffs. We worked closely with our supply and logistic partners to minimize price increases. ASUS greatly appreciates your continued business and support as we navigate through this time of unprecedented market change.”

Those increases aren’t upcharges by Newegg, either. Videocardz found a wide swath of GeForce RTX 30-series graphics cards now listed at much higher prices on Asus’s own website. The Asus ROG Strix RTX 3080 launched at $850, for example (and is still showing at that price on Best Buy’s website), but is now listed at $930 on Asus’s website, as well as B&H Photo and Newegg. Other GPUs see similar markups. The Asus TUF RTX 3060 Ti we reviewed (and loved) at $460 now costs $530 at Newegg, making it more expensive than the step-up $500 GeForce RTX 3070 Founders Edition.

The pricing comparison between the TUF RTX 3060 Ti and Nvidia’s RTX 3070 Founders Edition may wind up being academic. Asus is one of the largest manufacturers of PC components, with fingers in practically every DIY pie. If it’s increasing prices due to international shipping logistics and tariff issues, don’t be surprised to see the same from other vendors soon. We’ve heard from numerous sources at hardware vendors and system integrators about the sky-high cost of doing business right now. If you thought 2020 was tough, 2021 looks even bleaker for PC gamers itching to upgrade their rigs for Cyberpunk 2077. Fingers crossed this insanity settles down sooner rather than later.