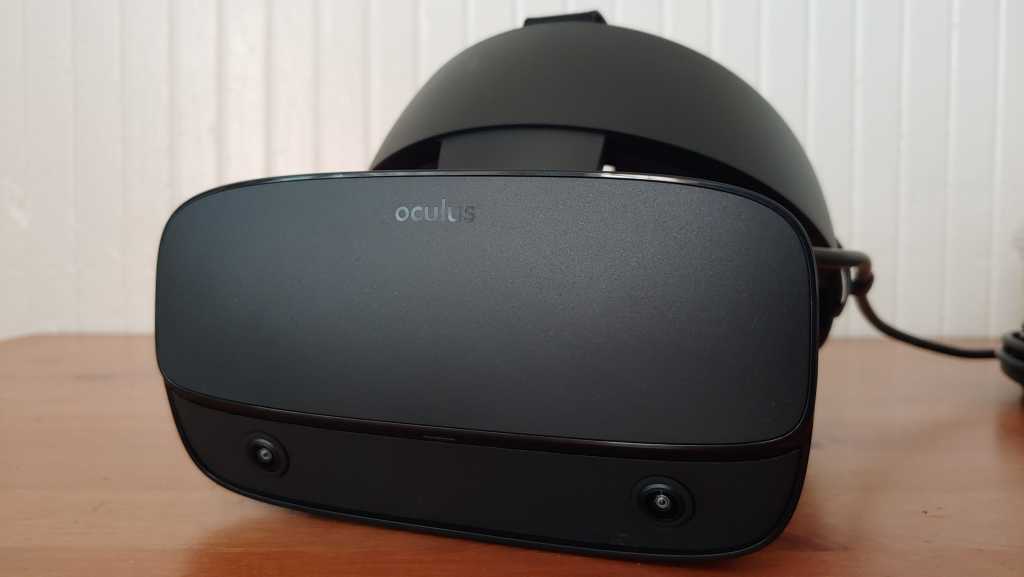 For nearly a month now, Amazon has been selling the Oculus Rift S for $100 off, bringing the price down to $299. We didn’t cover this deal during the holidays because it wasn’t shipping until January. Now that it’s January, however, we feel it’s time to highlight the sale. If you buy a Rift S at the heavily discounted price today it will start shipping on January 11, which is this upcoming Monday.

The Rift S is one of Oculus’ previous generation headsets that requires being connected to a high-powered gaming PC to work. Newer, self-contained headsets like the Oculus Quest 2 don’t need to be tethered. Nevertheless, with the right PC the Oculus Rift S an excellent virtual reality experience. We reviewed the Oculus Rift S in 2019, giving it four out of five stars.

Virtual reality can be an incredible way to experience something other than your own four walls without having to leave the house. We wrote a whole column about using VR as an escape back in March when social distancing began.

“It’s helping,” we said. “VR is the barest substitute for real-world interaction, but I’m finding it at least takes the edge off the isolation. There’s a world beyond my bedroom, and if I can’t go to it then I can at least bring it to me for a few hours at a time”

One thing to note is that the Oculus Rift S will be discontinued this spring; however, it should continue to be supported for the foreseeable future since it’s such a capable bit of hardware. And this is a fantastic price for it.