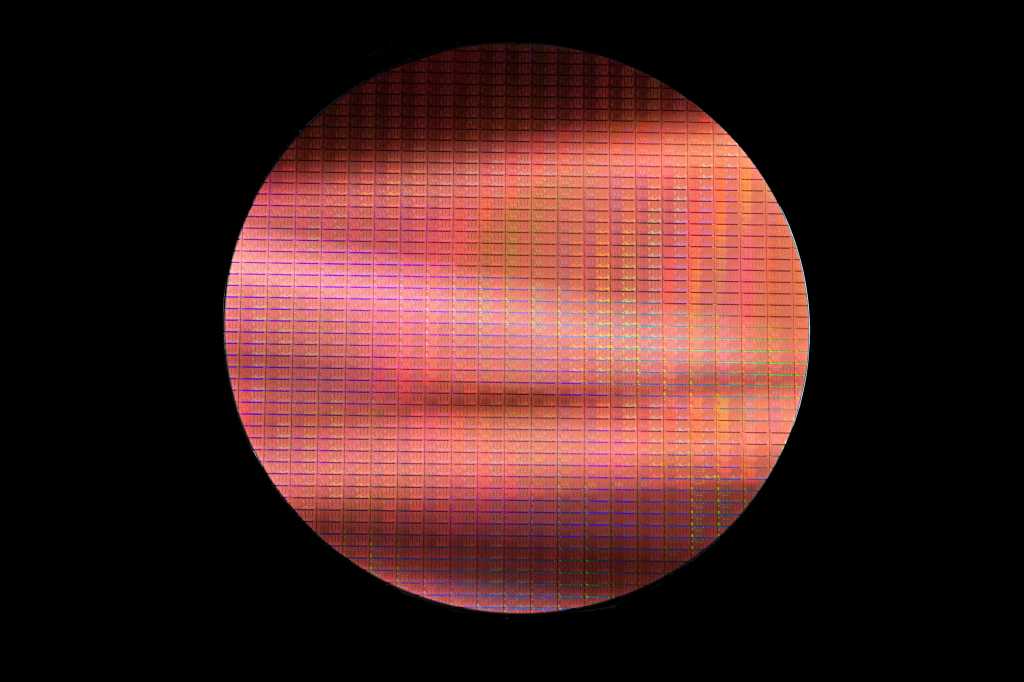 You don’t have to know much about PCs to understand that some chip makers, like Intel, own their own fabs. Others, like Nvidia, use third-party foundries. But Intel may try something a bit different: bring other manufacturer’s equipment under its own roof, Intel chief executive Bob Swan told reporters before CES 2021.

Manufacturing their own chips had been the rule for both AMD and Intel for decades. But Intel shook the chip world to its Core when it announced last July that it would engage with chip foundries in the future, as a consequence of its ongoing struggles to convert its fabs from 14nm to 10nm technology. (The SuperFIN transistor technology within its 11th-gen Tiger Lake processor, which executives called the largest intragenerational leap of performance in company history, partially offsets those deficits.)

It doesn’t matter where Intel fabricates its chips. But when Swan talked about incorporating other manufacturing processes inside its own fabs—presumably as a way to catch up to semiconductor manufacturers like AMD and Samsung—that was an idea that could affect how Intel competes in the future.

Swan spoke to reporters in advance of CES via Zoom, as part of a virtual roundtable that addressed questions about the company’s Xe graphics chips, why customers should buy a Core chip when it could buy a Ryzen or Arm chip instead, and more.

“Is there a time in the future that we would use somebody else’s process technology inside our manufacturing environment? And I would just say that: possibly,” Swan said, acknowledging that third-party partners could be in the cards. “I think that strategically for us we know that the ecosystem has evolved quite a bit over the last 10 years, and if there’s ways or opportunities for us to leverage some of the advancements in the industry in new and different ways, I think it’s going to be very front and center for us to capitalize on industry innovations.

Swan positioned this prospect as a way to bring in new ideas. “We don’t have to do all the innovations ourselves,” Swan added. “That means we may outsource more; it means we may use more available, third-party IP. It means we may make stuff for others, not just be a foundry ourselves. Is there a scenario where we can be using somebody else’s process technology, in our fabs—you know, that’s possible.”

Intel could probably use some new ideas. The company has struggled to move to 10nm technologies, while AMD has already migrated to 7nm and Samsung’s latest Exynos process is fabricated on a 5nm process.

But comparing process technologies is more complex than simply looking at which number is higher. Swan didn’t indicate whether such a deal was in the works, whether Intel would be able to use the third-party processes for its own use, or whether it would be simply renting space to a third party. But the line between a “fabless” and “fabbed” company might be blurring a bit more, and it’s possible that the distinction could be more than academic.