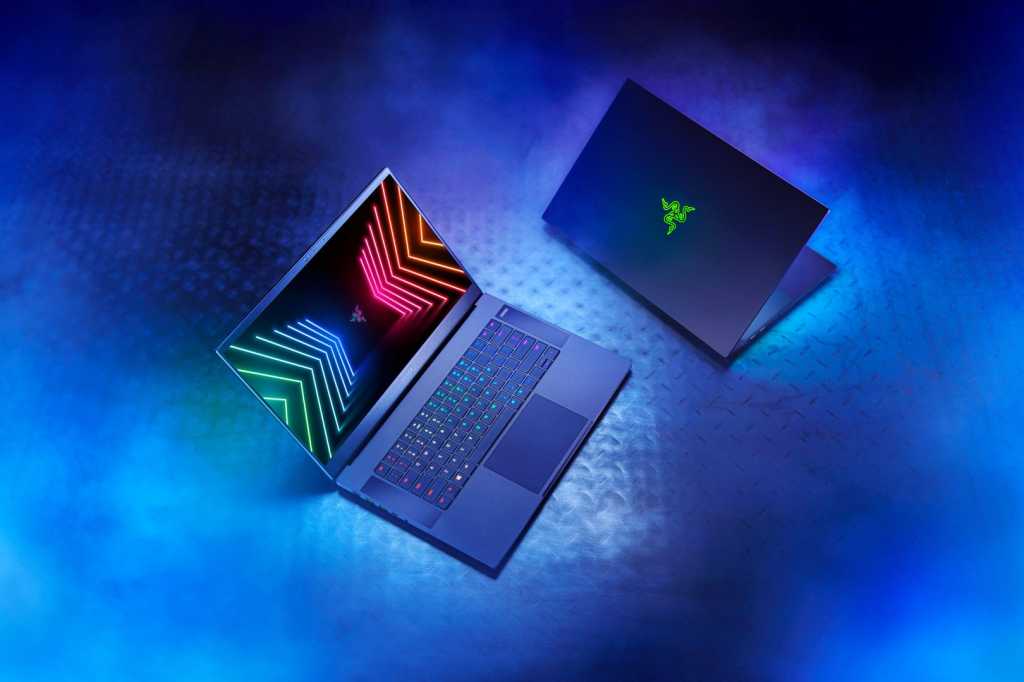 The new laptops use all three flavors of the mobile version of Nvidia’s “Ampere” GPUs, which mirror some of the models Nvidia has offered on the desktop: the GeForce RTX 3060, RTX 3070, and RTX 3080. The refreshed Razer Blade laptops use Intel’s existing 10th-gen Core i7-10750H and i7-10875H “Comet Lake” chips, however.

Still, the new gaming laptops will be available almost immediately. Razer said that the new Razer Blade 15 starts at $1,699.99, and will be available for preorder at Razer.com and Razer Store locations beginning on Jan. 12. Retailers will begin selling it on Jan. 26.

Razer will offer both a “basic model” as well as an “advanced model” in the Razer Blade 15, and a single model of the Razer Blade Pro 17. The Pro 17 starts at $2,299.99 and will also be available from Razer on Jan. 12, with retailer orders beginning later in the quarter.

Razer is using the 360Hz panel as a way to lure gamers who play Counter-Strike or other esports games. Several offer 95 or even 100 percent sRGB color fidelity as well. Each display is factory calibrated, comes coated with Gorilla Glass, and includes a 4.9mm thin bezel. “This is really pushing the boundaries of what a laptop display can do. And it’s going to be super fast,” senior marketing manager Eugene Kao said in a virtual roundtable with reporters.

In fact, if your preference is 1080p, 1440p, or even 4K gaming, Razer offers choices that meet all three. Touchscreen options are available, though only on the most expensive configurations. “Everyone wants a really fast screen, but they also want higher resolution as well,” Kao added.

Storage options only include up to a terabyte of PCIe storage, but the laptops all ship with “dual” storage: an open M.2 slot, so that a user can add another SSD later. Memory options include the choice of either 16GB or 32GB DDR4-2933 on all models.