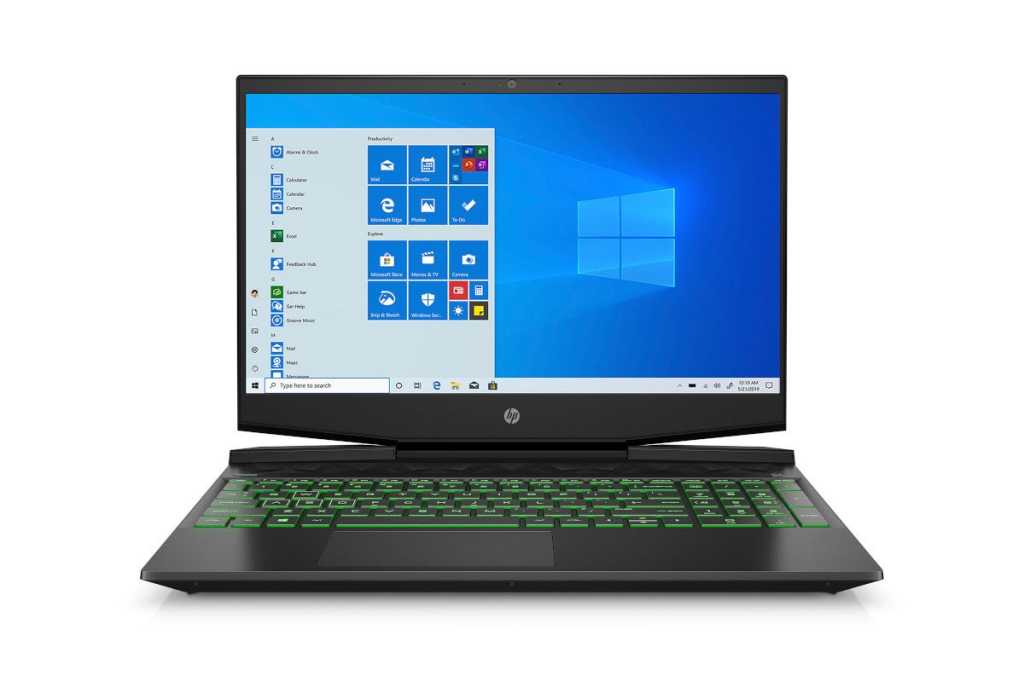 It might be hard to find even a budget desktop graphics card at MSRP these days, but gaming laptops are very much in style and in stock. And today we’ve got a deal on a great one: Walmart is selling an HP Pavilion laptop with an Intel Core i5 CPU and an Nvidia GTX 1650 for $589Remove non-product link. That’s more than $100 off the usual price and an overall fantastic deal.

This gaming machine features a 15-inch 1080p display with an Intel Core i5-9300H, which is a four-core, eight-thread CPU with a base frequency of 2.4GHz and a boost to 4.1GHz. It also has 8GB of RAM and 256GB of onboard NVMe storage. The graphics, as we mentioned earlier, are handled by an Nvidia GTX 1650. This GPU is good for entry-level performance for AAA titles, as well as solid performance for e-sports and older games.

For ports, it has one USB 3.1 Gen 2 Type C, three standard USB 3.1 Gen 1, a media card reader, Ethernet, and HDMI. HP says you can expect about 8 hours of battery life with mixed usage or up to 5.5 hours of wireless video streaming. All said this is a very good little laptop for under $600, especially when you consider that Nvidia GTX 1650 are selling for as much as $250.