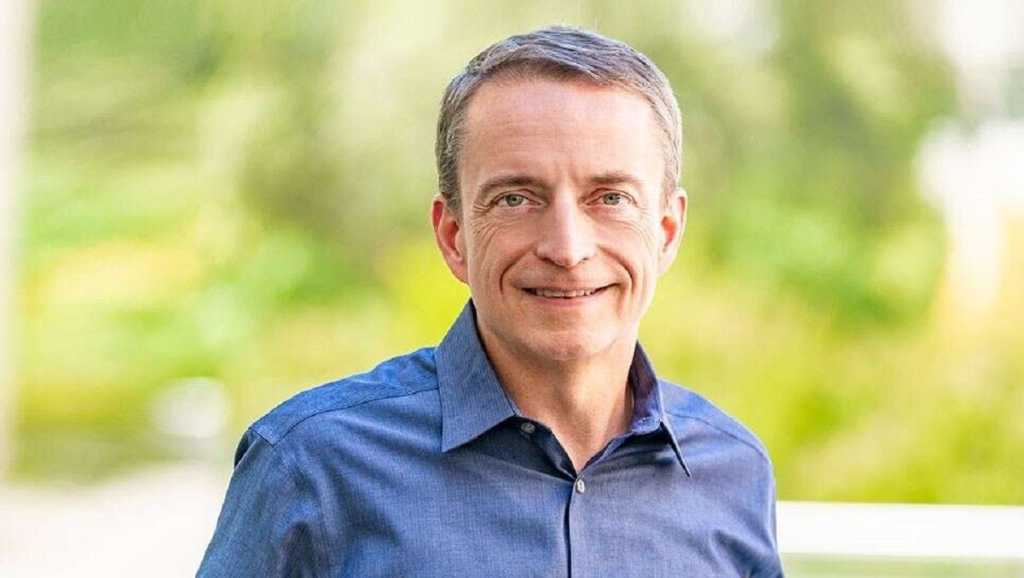 Intel unexpectedly brought back one of its own to lead the company on Wednesday, naming Pat Gelsinger, its former chief technology officer and current VMware chief executive, as its new CEO.

Gelsinger will take over on February 15, replacing Bob Swan, Intel’s former chief financial officer who had transitioned to a full-time role as chief executive after former CEO Brian Krzanich stepped down in 2018. Swan was named as a temporary CEO while the company’s board of directors sought a new hire, but was eventually named as the full-time candidate.

Gelsinger spent thirty years at Intel and was noted for his roles in helping drive the creation of USB and Wi-Fi as well as serving as the company’s chief technology officer. Gelsinger’s role as a technologist was never more apparent than as the public face of the Intel Developer Forum, a beloved tech-forward industry event that featured Intel technologists outlining the future of the PC—even as rival AMD camped out in hotel rooms close by to provide a competing viewpoint.

“I am thrilled to rejoin and lead Intel forward at this important time for the company, our industry and our nation,” said Gelsinger, in a statement released by Intel. “Having begun my career at Intel and learned at the feet of Grove, Noyce and Moore, it’s my privilege and honor to return in this leadership capacity. I have tremendous regard for the company’s rich history and powerful technologies that have created the world’s digital infrastructure. I believe Intel has significant potential to continue to reshape the future of technology and look forward to working with the incredibly talented global Intel team to accelerate innovation and create value for our customers and shareholders.”

Swan will continue in his role until February 15 and oversee the company’s fourth-quarter financial results on January 21. Intel said that it had left its financial guidance unchanged, and that it had made “strong progress” on its 7nm process technology, and would outline that progress during its call.

Still, Swan took the reins during a period where Intel tried time and again to shift its manufacturing process forward, with mixed success. Intel detailed yet another process on a 14nm process technology this week at CES, its “Rocket Lake S” family, which will be yet another 14nm part. Intel has shipped 14nm products since the Core M was the first to launch on 14nm in 2014.

“After careful consideration, the board concluded that now is the right time to make this leadership change to draw on Pat’s technology and engineering expertise during this critical period of transformation at Intel,” said Omar Ishrak, Intel’s independent chairman, in a statement.

Swan’s roundtable interview with reporters at CES was possibly his last public statement as chief executive of Intel. It’s unclear whether Swan’s suggestion that the company could bring in outside manufacturing lines to assist Intel’s own production was merely speculation or a plan the company had put in place. Regardless, Gelsinger would likely have the final say.

The one thing that Intel watchers can be assured of is of Gelsinger’s technology focus. Gelsinger has also, somewhat unusually for the tech industry, publicly mentioned his Christian beliefs within his social media feeds on occasion. He has authored both “Balancing Your Family, Faith, & Work” and co-wrote “Programming the 80386.” Gelsinger told the AP that one reason that he left Intel to become EMC’s president in 2009 was because the company was considering him for the job of CEO sometime in the future.

“Swan was dealt a difficult hand and 10nm was already off the rails when he was appointed CEO,” Pat Moorhead, an AMD fellow and now an independent analyst leading Moor Insights & Strategy. “I think it came down to investor pressure and impatience. Chip problems take years to address and while Swan accomplished a lot, it wasn’t enough.”