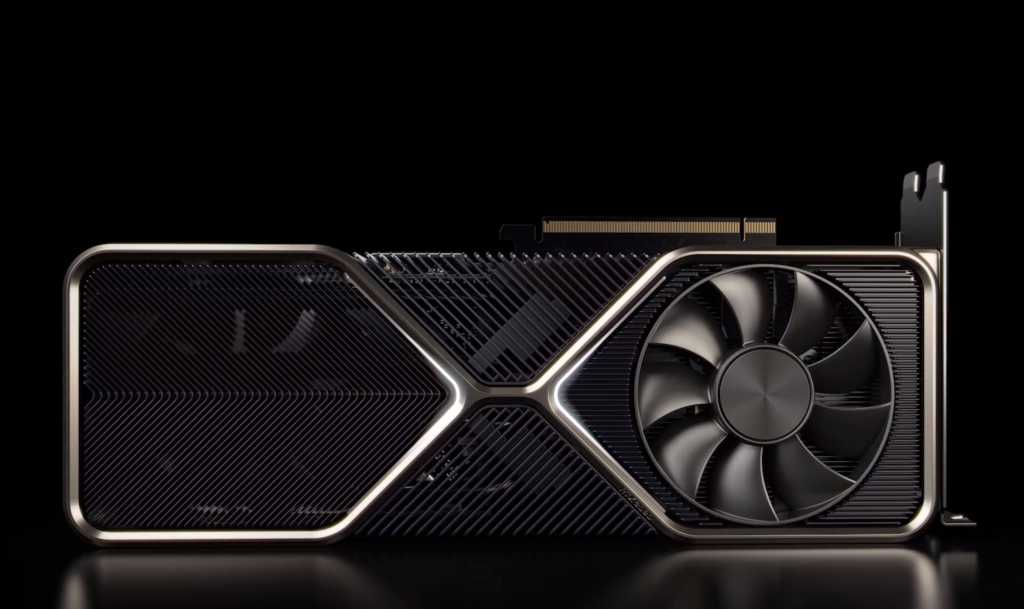 If you heard that Nvidia might make graphics cards just for cryptocurrency miners, hold your fire. As GPU supplies remain lean, Nvidia’s priorities appear to lie in other directions.

Nvidia Chief Financial Officer Colette Kress acknowledged that the company could make cards for crypto miners, at least in theory. “If crypto demand begins or if we see a meaningful amount, we can also use that opportunity to restart the…product line to address ongoing mining demand,” Kress said in a conversation with analysts at the J.P. Morgan Tech/Auto Forum Conference on Tuesday, transcribed by Seekingalpha.com.

But, Kress said, because the company doesn’t know how many cards miners are vacuuming up, it’s sticking to where its bread is buttered right now: gamers. “Gaming demand is very strong, and we think that’s larger than our current supply,” Kress said.

That’s right, gamers. You may not feel like it when you can’t get the graphics card you want for a price you can afford, but Nvidia cares about you.

“This time feels different than what we had seen several years ago for a couple of reasons,” Kress said. The “time” Kress means is a period about four years ago, when cryptocurrency miners snatched up every Nvidia GPU they could find. Their insatiable demand emptied store shelves and drove up prices, to the despair of regular folks who just wanted to play PC games.

Kress claimed that Nvidia has a pretty good handle on where its cards are going, if not who actually buys them. “Inventory levels are now very lean,” Kress continued, “and we have better visibility into that channel inventory, something that we are monitoring on a periodic basis and often to make sure we have an understanding where that inventory is in the world.”

Kress added that the supply problem could abate as Nvidia ramps up capacity. “We’re in the beginning of a product life cycle with overall Ampere architecture. It’s got a long runway ahead of us. And the last time, if you recall, we were transitioning from Pascal to Turing, which made it challenging to manage both, the channel inventory and the end of that product cycle,”

Even if Nvidia decided to make cards specifically for miners, it might not spell hard times for gamers, notes Anton Shilov of Tom’s Hardware. Shilov points out that crypto-mining is done with “headless cards” that aren’t sending information to a display. Because miners care only about compute performance, not graphics performance, Nvidia could sell cards to miners that have defective texture units, or bad video encoders—products that would have gone to the scrap heap otherwise.

That’s a nice idea, but some crypto-mining operations plan to resell GPUs once they’re done with them. Mining-only cards may therefore not have the appeal of a full-fledged graphics card.

Supply will still be tight

During the talk, Kress said demand for 30-series cards has been “off the charts.” Supplies of the new GPUs will likely remain “lean” for the next two months, Kress warned, as demand continues to outstrip supply. “But again, we remain focused on this and working each day to improve our overall supply situation,” Kress said.

Kress disclosed that about 10 percent of total GeForce GPU owners now own an RTX card, and most of those are upgrading from 10-series, Pascal-based cards. With roughly 200 million GeForce GPU owners, that means about 20 million have made the jump to hardware ray tracing.

One last tidbit Kress dropped is that about 30 percent of gaming revenue now comes from GeForce GPUs in laptops.