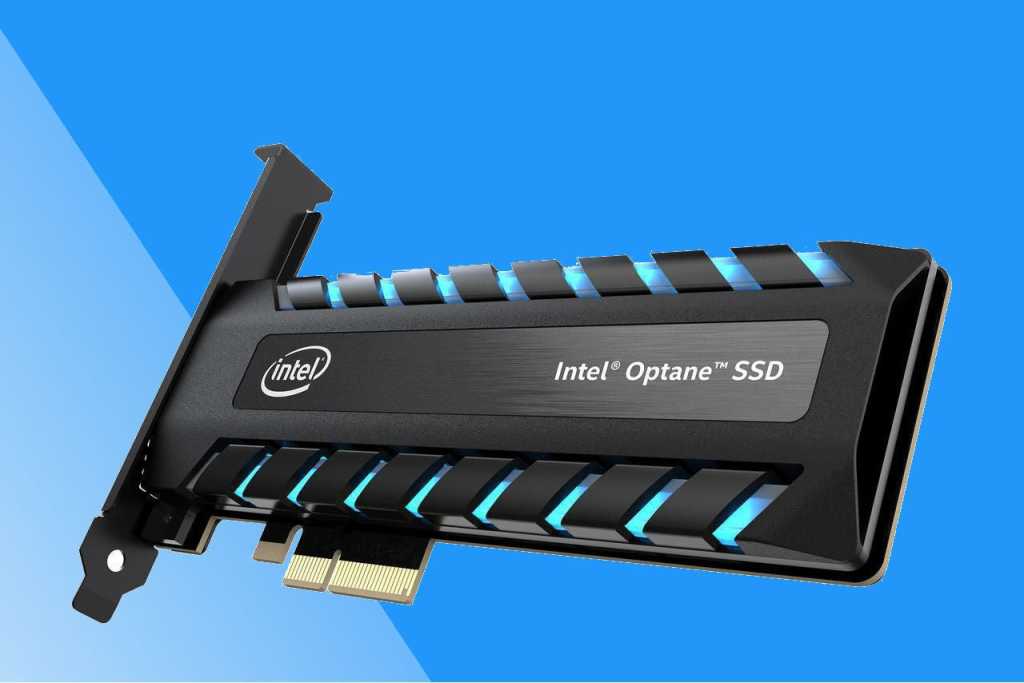 Surprise! Out of nowhere, Intel killed its entire lineup of Optane SSDs for desktops over the weekend, signaling the end for the Optane 800P, 900P, and 905P, as well as the Optane Memory M10, as spotted by Tom’s Hardware. The radical Optane drives were so durable and ultra-fast that we maintained a discrete section for them in our guide to the best SSDs, but the brand doesn’t have the same staying power as the hardware itself, it seems.

Drives like the Intel Optane 905P were priced luxuriously and came in low capacities, but offered exceptional random access and endurance, justifying their steep premium for some users. Now that blisteringly fast PCIe 4.0 SSDs are here, however, dropping over a grand on an Optane drive just doesn’t make sense for most people. It was good while it lasted though.

“If money weren’t an issue, the Intel 905P is the drive I’d use in my system,” we said in our review. “The performance is great, and the promised longevity parlays into a sense of security other drives don’t quite provide. It’s quite simply the best thing out there.”

The brand will live on in the Optane Memory H20 drive scheduled to launch in the second quarter of 2021, but Optane Memory products aren’t the high-end showstoppers that pure Optane drives were. The Optane Memory H20 marries 32GB of Optane Memory with either 512GB or 1TB of more spacious, but slower QLC NAND. Your system sees the dual setup as a single SSD, with Intel’s Optane Memory intelligently claiming your most-used files and programs to help boost speed and responsiveness.

“Intel’s Optane Memory H20 will require an 11th gen ‘U’ series CPU and 500-series chipset to use,” our coverage of the Optane Memory H20 announcement explained. “Those requirements pretty much telegraph that the new Optane Memory drive will go primarily into laptops.” If that holds true, the Optane brand will effectively be dead on consumer desktops—at least for now. The Optane brand will seemingly carry on in exotic server products, however, where the technology’s unique advantages can find buyers with deeper pockets.

The final Optane desktop SSDs will ship on February 26. Pour one out, enthusiasts.