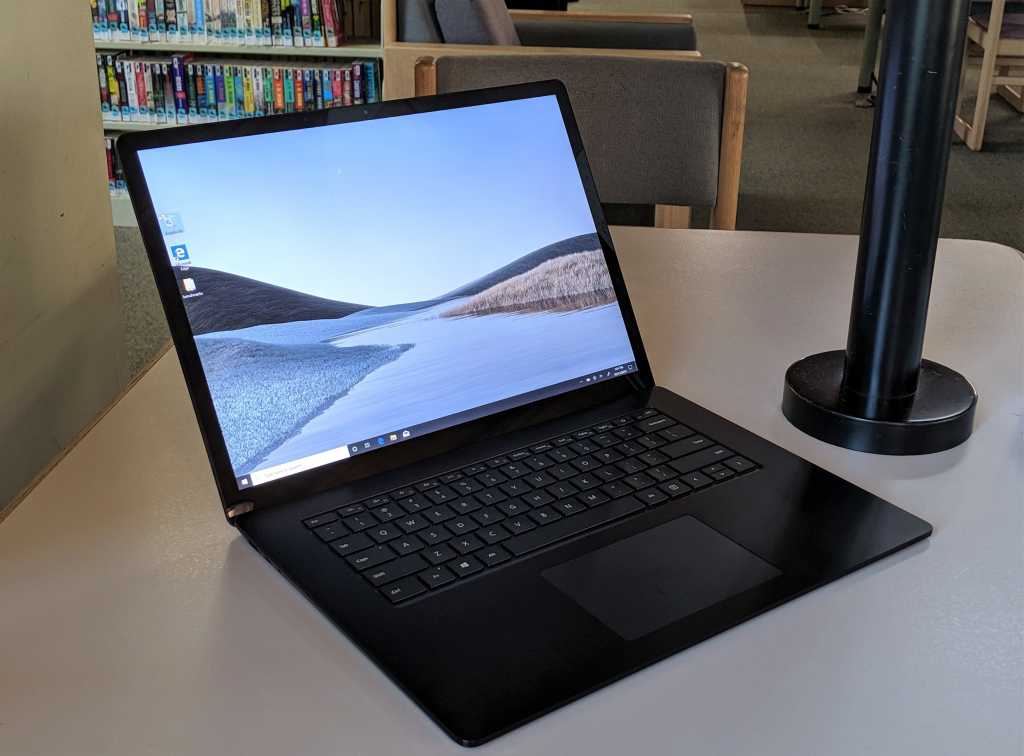 Microsoft’s next-gen Surface Laptop 4 will follow Microsoft’s recent trend of upgrading internal components more often than external features. The new laptops will include up-to-date Intel Core and AMD Ryzen processors and not much else, a new report says.

Windows Central reports that the Surface Laptop 4 will include Intel’s 11th-gen Tiger Lake processors and AMD’s Ryzen processors—though whether they’ll be a “Surface Edition” chip based on the Ryzen 5000 Mobile chips that began appearing today, the site can’t say. Prices will remain the same: $999 for the 13.5-inch model, and $1,299 for the 15-inch model. They’re expected to ship in April.

While the site reveals a few new tweaks—Ryzen chips should appear in both the 13.5-inch and 15-inch models, for instance—those are essentially the only adjustments Microsoft is making to the Surface Laptop 4.

While perhaps disappointing to Surface fans, keep in mind that Microsoft recently released the Surface Pro 7+ (also known as the Surface Pro7 Plus), which has usually been a model for the Laptop itself. That tablet includes Intel’s Tiger Lake processor, alongside LTE options and a removeable SSD. The latter feature doesn’t appear to be included on the Surface Laptop 4. The Surface Pro 7+ was designed as a business machine, where the SSD could be upgraded both as a value-added feature and as a way to deploy and manage new hardware.

Probably the most exciting feature, though, is that Microsoft apparently still plans to manufacture versions based on both the Ryzen and Core chips. User choice is always good, and it also gives nerdy reviewers a chance to compare two competing CPUs in an otherwise largely identical machine. (PCWorld did just that with the Surface Laptop 3, comparing AMD’s Ryzen 3000 to Intel’s 10th-gen Ice Lake).

We don’t know whether Microsoft left the Surface Laptop unchanged because it’s already perfect, or because the company didn’t want to devote resources toward broader updates. In any case, we look forward to seeing what the new versions bring.